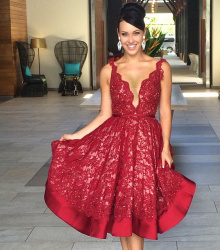 Elizabeth hails from Kannapolis, a residential community in Southern US, in the condition of North Carolina. Right now filling in as a lobbyist, she plans to turn into a political supporter for a noteworthy news system. To accomplish this she wants to come back to school to supplement her Political Science & Journalism degree with one in Mass Communication. In her extra time Elizabeth likes to run, hone Bikram Yoga and watch musical theater. She is additionally an enthusiast of the NFL and PGA Tour. Elizabeth's abilities incorporate en Pointe Ballet moving, enhancements make-up and preparing.

The pageant will be hosted in Orlando, Florida, this summer and the directors will be leading the official preliminary to Miss World across the country. With the announcement, Miss World will be in the city for successive media tours until Friday, March 10th.

Elizabeth Safrit was crowned Miss United States in 2014. She represented the country at the Miss World pageant of the same year in London. She finished 2nd runner and won the Multimedia Award. The reigning Miss World, Stephanie Del Valle of Puerto Rico, will be assisting her in the announcement of the host location as she is expected to arrive in Orlando this week. (Read: Miss United States Is Off To Miss World)

Elizabeth, 24, is a Political Science graduate of the University of South Carolina and is currently pursuing her Master’s Degree at Georgetown University. She became the tourism ambassador succeeding her placement at the 2014 Miss World pageant wherein she traveled to over 30 different countries. Safrit eventually served as the voice of several American charities such as Save the Children US. She was awarded “Titleholder of the Year” in the Prestige Pageantry Awards held last year.

A New Miss World Organization of the United States

The America’s Miss World holds an annual competition to hand-pick young women across fifty states to represent the United States at the international Miss World finals.

The new heads of America’s Miss World will also be introducing a new charity to their organization, the America’s Miss World Foundation. It embodies the humanitarian spirit of Miss World’s Beauty through a program for a cause to promote awareness of the different charitable causes across the United States. A charity gala will be featured during the week of the national finals in Orlando to raise funds for the foundation which will then be donated to support the projects of Beauty with a Purpose and one national charity.

Having experienced Miss World directly, Elizabeth Safrit feels honored to accept the leadership of America’s Miss World. Co-director, Dr. Safrit also envisions Miss World to be the strongest advocate for American young women to showcase their beauty and talent. However, the pageant is expected to go beyond the philanthropic passion seen in the contestants and will now be focusing towards what the organization as a whole can bring to the country.
No record found! 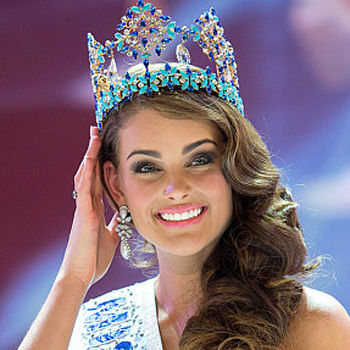 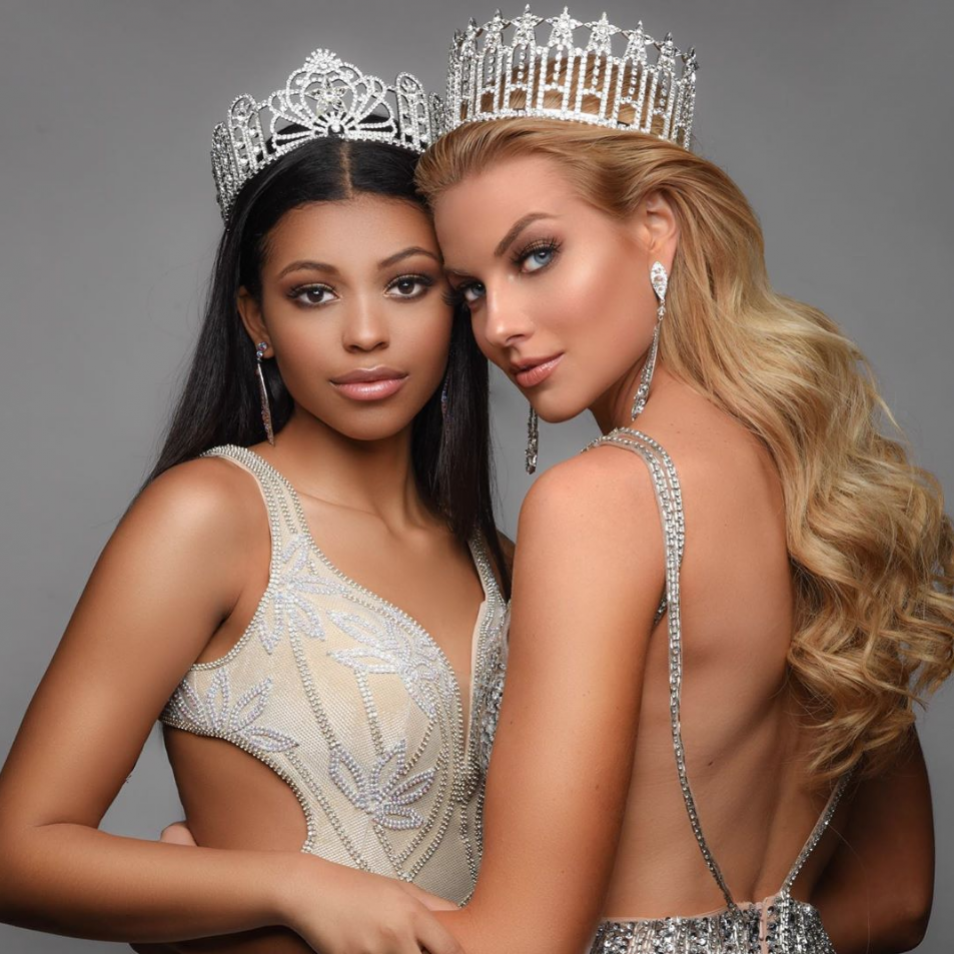 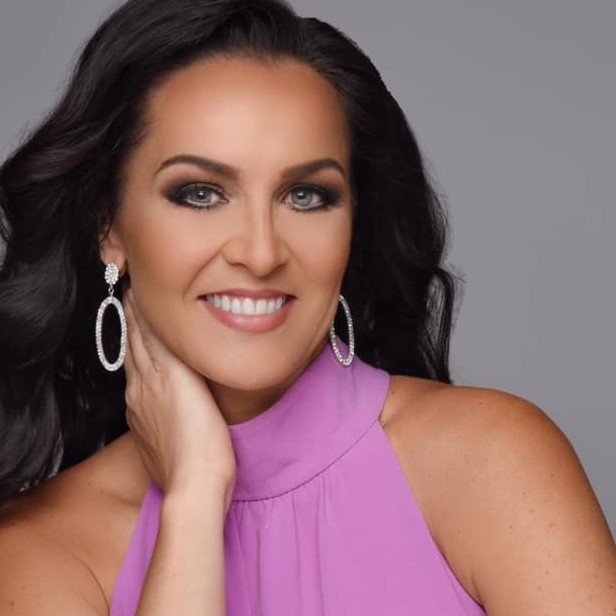 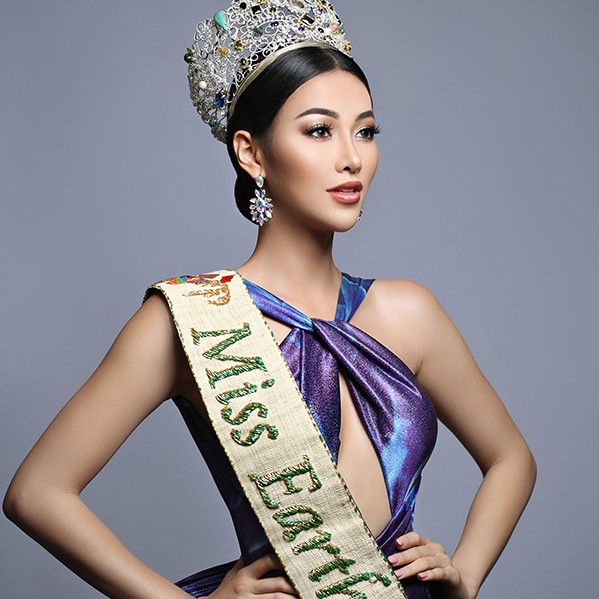