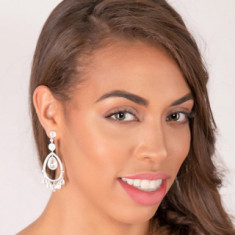 Elisha Jolly was born and raised in Toronto, Ontario; she still resides in Toronto, Ontario currently. Elisha strives to be a proud Canadian Citizen, while always putting her best foot forward and leading with integrity. She graduated from Centennial College in April of 2018 with honours in Social Service Work and Indigenous Studies: First Peoples Stories. Although this may not be the direct path Elisha chooses to pursues in her life, the wealth of knowledge she gained from her studies opened her eyes about Power, Privilege and Oppression on the micro, mezzo and macro level within a society. Elisha continues to explore alternate avenues through volunteering and taking courses that interest her; she is not ready to settle just yet in a specific career, however she hopes to excel in the business world. She has an undeniable passion for learning anything and everything, because knowledge is power, and whatever she pursues she is prepared to do it with determination, hard work and above all passion and love.

This is Elisha Jolly’s first time ever competing in a beauty pageant; it is a big step forward for her as she has always had an interest in modeling and acting. Elisha can be described as humble, patient, strong, confident, and rather clumsy at times; she is without a doubt hilarious with a very bubbly addictive personality. She has no shortage on friends or meeting new people, as people are attracted to her charisma. Elisha is a very earthy person, she supports global warming in reducing her carbon footprint by driving an environmentally friendly electric car, and also she is an animal lover as she has three cats and two dogs and would love to open an animal shelter one day! Health and fitness is very important to Elisha, she eats at least one green fruit or vegetable a day religiously.

Elisha has been through many trials and tribulations as child, an adolescent and a young adult, she uses self-reflection and mediation often to understand the unfortunate events that occurred throughout out the different phases of her life, this is her mechanism for release of negative lingering feelings that only would hinder her success. Elisha comes from a family riddled with cancer and mental health, unfortunately her brother one year older then her was diagnosed with drug induced schizophrenia at 19. Elisha is capable of understanding and relating empathetically to other families going through the same thing from beginning, middle and ending stages of this illness. She donates $25 a month to CAMH foundation and remains hopeful for a break through with such a complicated intricate brain illness.

Elisha has an abundance of support from family and friends. She would like to bring a heightened awareness to mental health, sexual harassment, and the vulnerable groups within society, such as, children, youth, single pregnant women, and elderly people. She believes young people today is what will shape our society in the future and we need to instil proper education, programs, and guidance to withstand adverse impacts to which they are exposed to on a daily basis. Elisha Jolly believes that her experiences gave her the back bone she needs to fight for what is right and advocate for the voices not heard, her personal values and beliefs gives her strength, and empowers her to commit to this journey, and be the best person she can be, she is ready to represent Canada in Miss Universe 2019 competition. 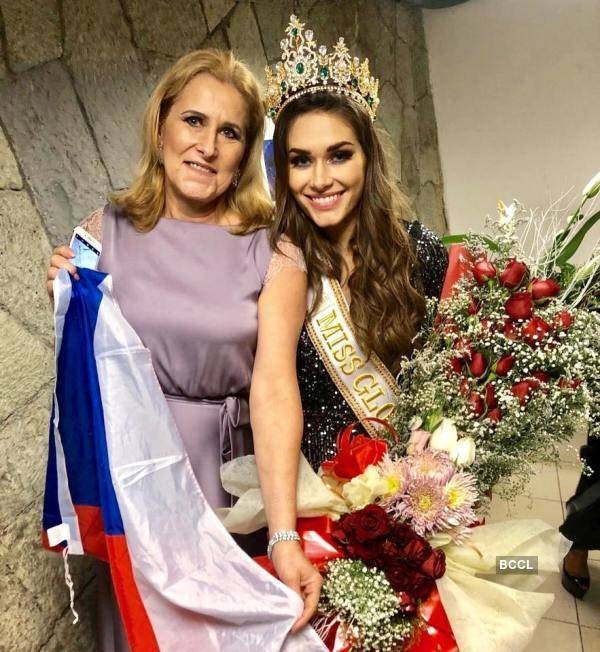 What is the Occupation of Elisha Jolly