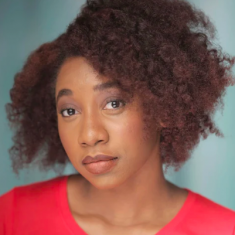 Ekeoma Nwakanma, also known as Ekay, grew up in Austell, Georgia in an international household where education attainment was priority. Therefore, Ekeoma went to the University of West Georgia and obtained a dual degree in Political Science and Economics, a minor in Theater and dual concentrations in Pre-Law and International Business in 2014, and obtained her Masters in Public Administration from the University of Georgia in 2017. Over the last 10 years, Ekeoma has successfully balanced her political career with her creative aspirations. She has a professional resume with work experience with the NAACP Georgia, the Oblander Group, the Georgia State Senate, and ACCG. Her creative resume contains placement in acting competitions, featured roles in television as an extra, as well as main character roles in short films. Ekeoma hopes to inspire young men and women to pursue their dreams in spite of the opinions and actions of others. 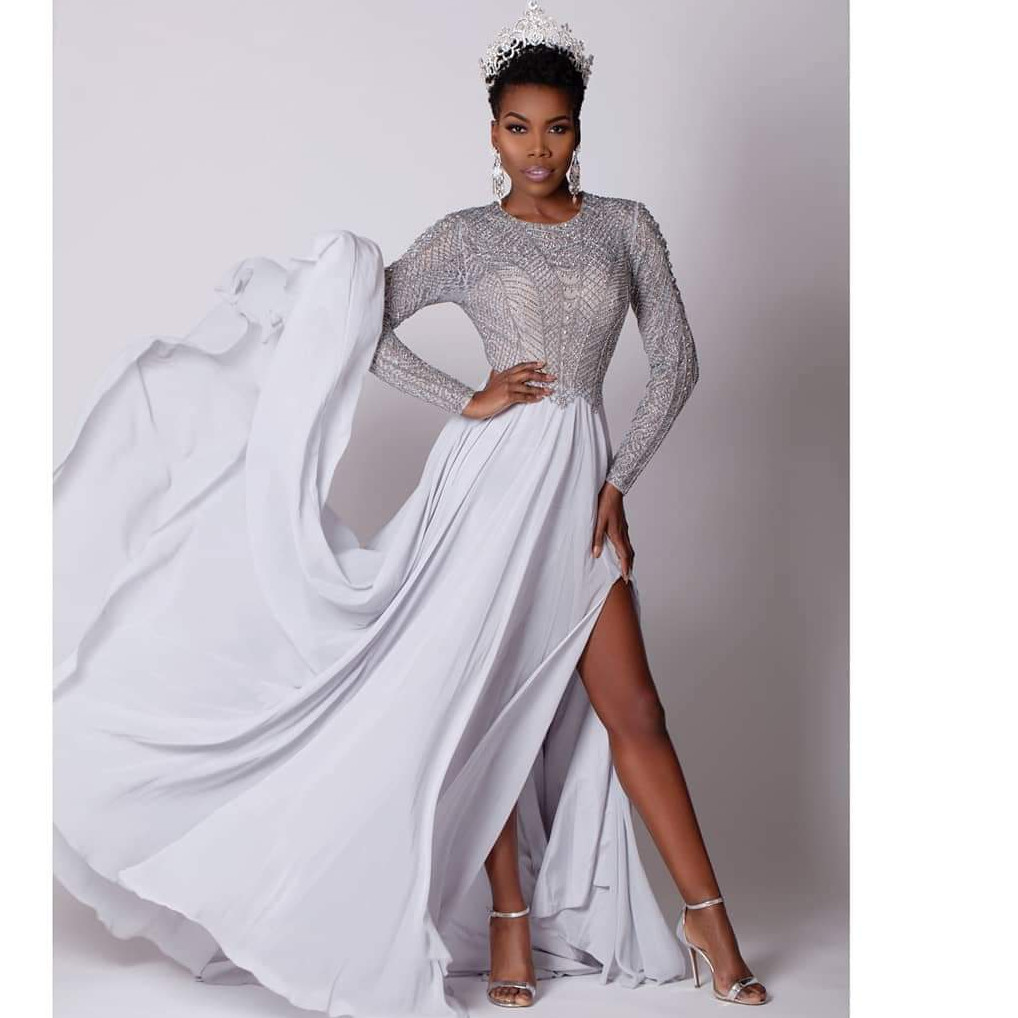 What is the Occupation of Ekeoma Nwakanma

Which School Did Ekeoma Nwakanma Attend?

I traveled to 22 countries and 6 states

What is the Nationality of Ekeoma Nwakanma