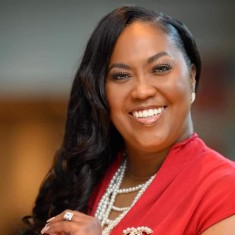 Jennifer Jackson is a true product of the Piney Woods of East Texas. She is affectionately known as “Dr. J.” She was born and raised in Longview, TX to educators Wilbert and Earline Rollins.
Dr. Jackson's studies began at Prairie View A&M University where she earned a Bachelor's in Biology and a Minor in Chemistry. In pursuing to fulfill her childhood dream of being an active health care advocate, she later completed her Doctorate in Pharmacy at Hampton University School of Pharmacy in Hampton, VA.
?Dr. Jackson currently lives and practices in Tyler, TX. Her impact is global. She served her immediate community as a Pharmacy Manager/Pharmacist for Wal-Mart, a Texas College Professor, and is a member of many service and social organizations, such as Links Incorporated, Alpha Kappa Alpha Sorority Inc., and Top Ladies of Distinction. She is the Founder/CEO of Triumvirate which houses The Tiffany’s Breakfast: A Women’s Bridging the Gap Non-Profit for the young and the young at heart, owner/CEO of the SouthWest US American Elegance, and Mall on the Rock Ministries. Travels nationally to implement programs to build the family base and has served as a Global Healthcare advocate for the up and coming God’s International Leading Ladies Project. Dr. J enjoys keeping others informed via writing articles for magazines.

?Dr. Jackson is the proud wife of Bishop Laramie Jackson, I , mother of a tenacious 8 year-old Laramie “LJ” Jackson, II and the oh so beautiful Yasmine. She is the First Lady of The Temple Of Deliverance And Healing. 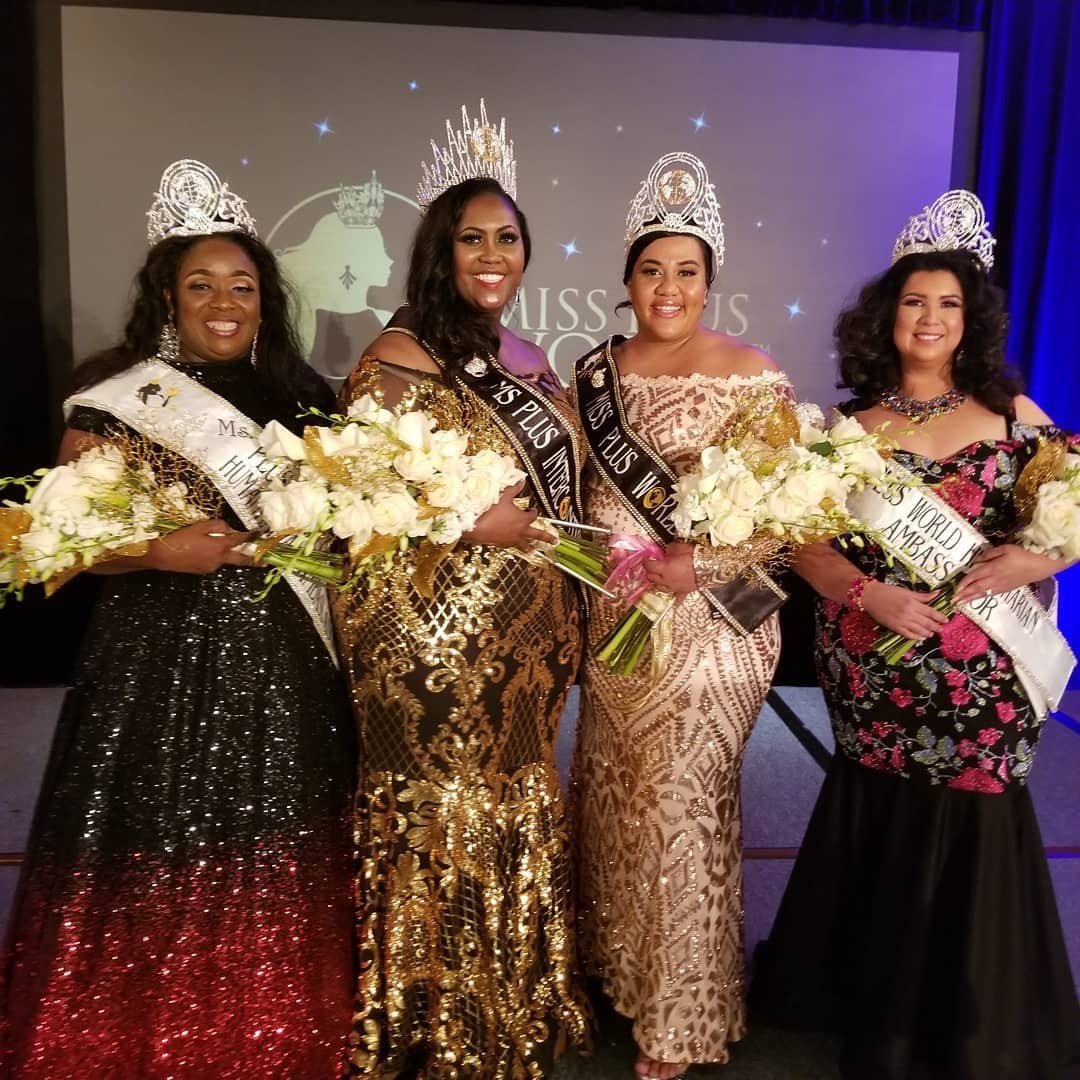 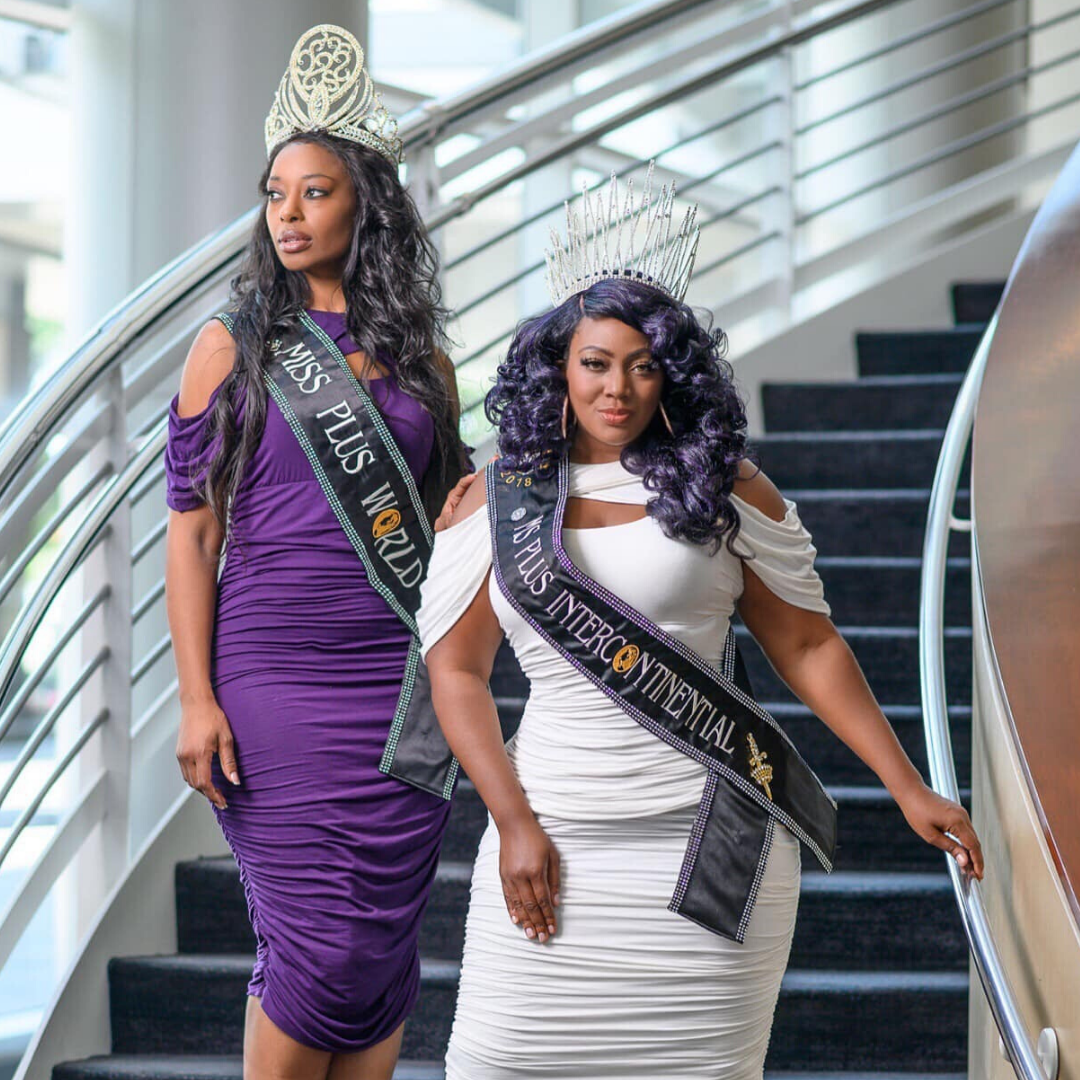 Be The Glo: Building Families Globally

What is the Occupation of Dr. Jennifer O. Jackson

I had a desire to build and challenge myself and to share my vision of seeing an increase in restored & strong families globally.

I love all things shoes and purses!! I also partner with churches and women’s ministries to implement & facilitate women’s retreats.

What is the Nationality of Dr. Jennifer O. Jackson