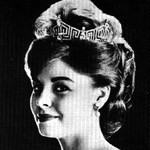 Donna has held many titles since serving as Miss America: university instructor, author, television executive producer and TV hostess, professional speaker and civic leader. Her Miss America scholarship was used to complete her Bachelor and Master of Arts degrees at the University of Arkansas in Speech/Drama, Radio/TV/film. In 1988, Donna was named a Distinguished Alumnus.

Donna now serves as a member of the University of Arkansas Chancellor's Advisory Board and served on the Steering Committee of the Campaign for the 21st Century, which raised $1 billon, $46 million. Her contribution named the new Fitness Center. Heavily involved in the arts on the local, state and national levels, Donna is Past Chairman of the Texas Cultural Trust. In that capacity, she created two giving circles, Founders for the Arts and Texas Women for the Arts. TX Women has grown to over 200 members from throughout the state and has awarded over $568,000 in grants to outstanding arts organizations all over Texas. In 1994, Donna received a Presidential Appointment from President Bill Clinton to the President's Advisory Committee for the Arts at the Kennedy Center in Washington D.C. She served as Special Events Chair on the Executive Committee. In 2001, Donna was elected to the National Committee for the Performing Arts, where she served as Chair of the Executive Committee. In Fort Worth, Donna is a member of the Van Cliburn Foundation's Board of Directors, the Fort Worth Symphony's Executive Committee and the Texas Christian University College of Fine Arts Advisory Board. Donna served as President of Imagination Celebration, a Kennedy Center program that has served the public schools in Fort Worth for over 20 years. This program serves to bring the arts into the schools and coordinates the teaching with the teachers. On April 26th, Donna will receive the 1st Champion for the Arts Award as selected by the TX Women for the Arts and sponsored by Texas Monthly and Harry Winston Jewels.

Her faith is a stronghold of her life and is reflected in her service to the Southwestern Baptist Theological Seminary as an Advisory Board member working in the areas of Women's Ministries and Seminary Advancement.

Donna and her husband, J. Bryan Whitworth make their home in Fort Worth, TX. He is a retired Executive with ConocoPhillips and is now Of Counsel with Wachtell, Lipton, Rosen and Katz in New York City. Between them, they have five children and ten grandchildren 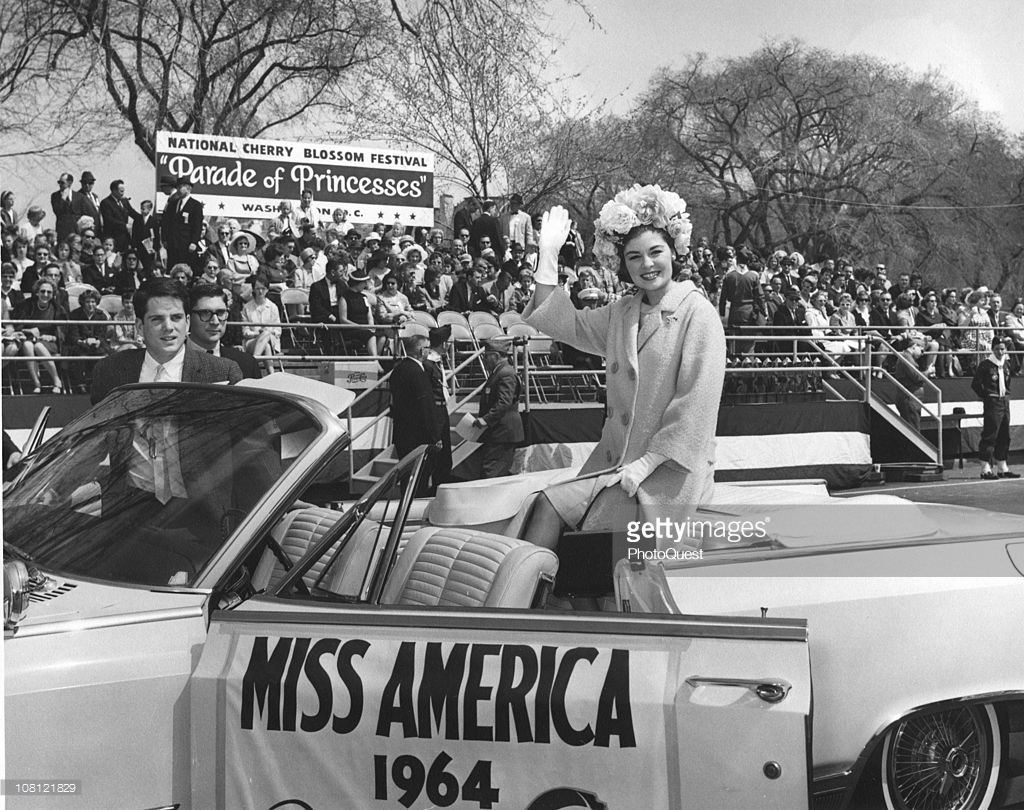 Axum taught classes at Texas Tech University and worked in television such as starring on The Noon Show and Good Morning Arkansas. Was an active civic leader as she served on the National Committee for the Performing Arts of the Kennedy Center in Washington, D.C. after being nominated by President Bill Clinton, the Fort Worth Symphony, the Van Cliburn Foundation and Texas Christian University College of Fine Arts Board of Visitors. In 1958, during Axum's high school senior year, she won the beauty pageant title for Miss Union County.