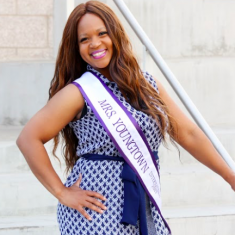 Devette Ross, RN, was born and raised in Oakland, California. At around age thirteen her family relocated to Fairfield, Ca, which is where she graduated in 1995 from Fairfield High School. Shortly after, she joined the United States Air Force, and served approximately 10 years during Operation Enduring Freedom and Operation Iraqi Freedom. While serving she had 5 beautiful kids. Devette received an honorable discharge from the military in 2005. In 2006 she attended Western Career College pursuing a License Practical nurse (LPN) certificate. While working as an LPN full time at Carl T. Hayden veteran’s hospital, Devette attended Carrington College and received an associate’s degree in nursing. In 2011, Devette became a registered nurse, as she is very passionate about helping other’s get well. In 2014 Devette took an interest in becoming an aesthetician, laser tech and cosmetic injector. She then went to the Skin & Makeup Institute and National Laser Institute and fell in love with the idea of giving people facials, improving their skin, having people just relax, and making people feel good about themselves. Devette is now the proud owner of Dee's Gifted Hands Spa Boutique in Youngtown, Az where she takes skin back in time, in no time. She also loves meeting new people, talking with them as well as treating their problematic skin. Devette also works at Rosewood Ranch, an eating disorder facility for adults and adolescents, as a Registered Nurse. Devette’s platform is homelessness in Arizona. At this time, she is working with Youngtown Ministries Coalition in putting together a program where she will shut down her spa one day each month and do wellness checks on the homeless in the area, such as, checking blood pressure, blood sugar, and a head to toe assessment. A free meal and drink will also be served to the homeless. Devette would also like to see a shelter open in her area to house the extensive homeless population in Youngtown. At this time, Devette is working on a non-profit organization that will be geared toward raising funds for homeless shelters across the nation. 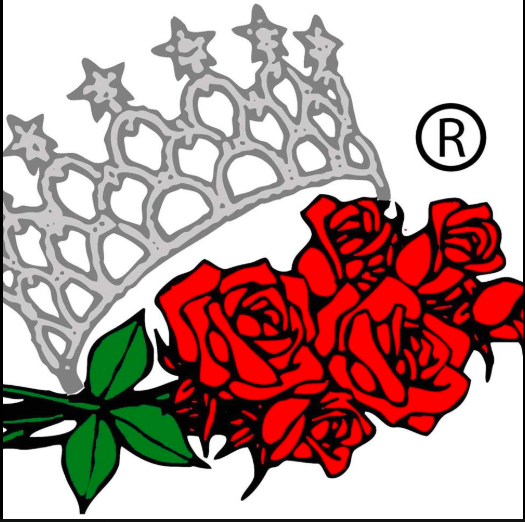