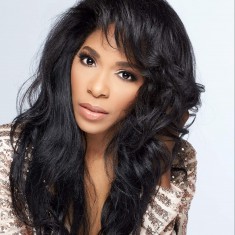 Sophisticated and savvy, engaging and entertaining, and all-around sweetheart, Delpha Samuels, one of the “Barbie Twins,” is one of the most sought after talents and gifts in the entertainment and fashion industries today.

Alongside her husband, Apostle Dr. Glenton Samuels, Pastor Delpha serves in ministry as the Co-Pastor & First Lady of Life-Changing Anointing of Fort Lauderdale and the Director of Women’s Ministry, creating programs and outlets to celebrate feminine intellect and brilliance, bringing life, health, and wholeness to the female soul.

As the co-founder and owner of D&D Couture, Incorporated, Delpha runs an international-wide boutique alongside her twin sister where they expand their brand through various lines, such as jewelry, cosmetics, clothing and the all-new Couture Lips lipstick line.

As an active philanthropist, Delpha is an advocate for the American Heart Association, a member of the Ronald McDonald House Red Shoe Society and a partner of the Miami Dade Public School System.

She has been featured in various movie commercials, such as Zanmi The Movie and “The Hollywood Live” club commercial. Not only is she starring in the upcoming web series Baenight also most recently released series on Amazon Prime Tv Loving Until it Hurts Delpha also stars in the movie “Loving Zanmi” starring Delpha, unfolding a seat-edging story about romance, scandal and heartbreak.


Amidst her many amazing talents, accolades, accomplishments and spirits of philanthropy, their lives are sincerely a testament of God’s favor and unconditional love. She lives to be an example to others and continues to be that example with each passing day. As a woman indeed of value, virtue, and potency, her beauty on the outside is no match for the inner beauty they bare, that displays in every aspect of her life 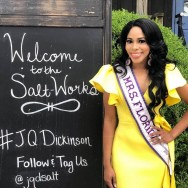 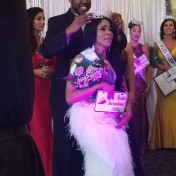 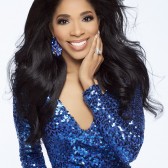 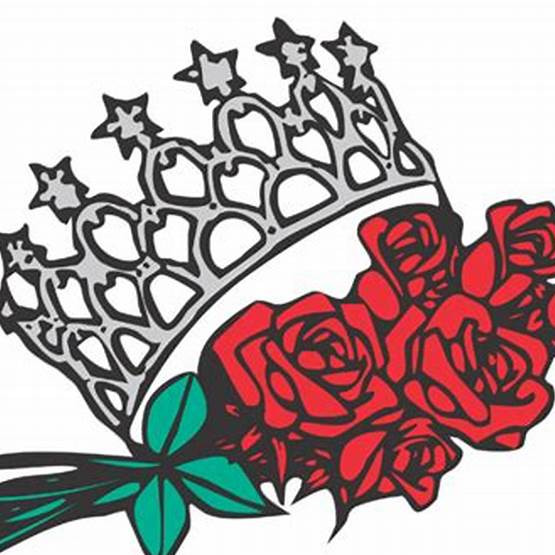 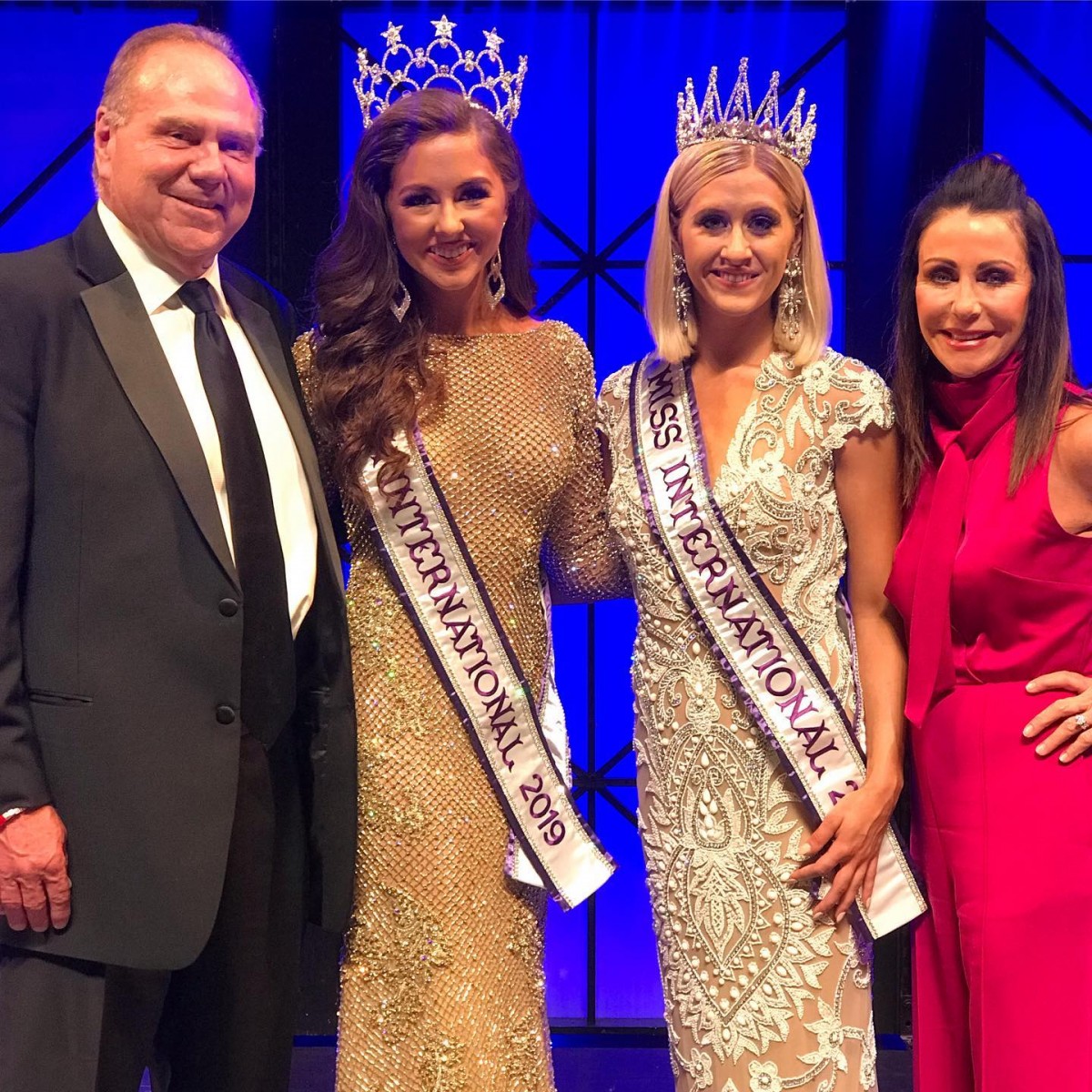 E'arron James Haley: No Text Is Worth A Life Campaign

What is the Occupation of Delpha Samuels

Which School Did Delpha Samuels Attend?

My brother E'arron was hit and killed at the age of 12 by a teenage driver who was texting and driving. Pageantry has given me the opportunity to share E'arrons story on a national and international level.

I am an Identical Twin

What is the Nationality of Delpha Samuels