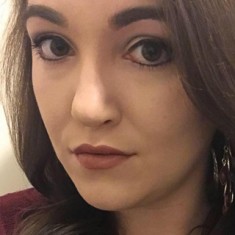 Courtney Jones was born in St. John’s, Newfoundland and Labrador. She graduated from Memorial University with a Bachelor of Science in Behavioural Neuroscience and is now pursuing a dual English law and French Law degree. Throughout her entire life, Courtney has been and continues to be an avid volunteer, and particularly enjoys helping women’s organisations. Throughout her undergraduate degree, Courtney spent time volunteering on a crisis line supporting victims of sexual violence and as a clinic volunteer for her local Planned Parenthood. She later joined the board of Planned Parenthood as chair. In her first year of law school, Courtney took on a volunteer project with Citizens Advice, which is an organisation that provides legal information and advice in various areas of law including housing and family law. Courtney’s passion for human rights is what led her to pursue a career in law and develop an interest in politics. Courtney was honoured to have had the opportunity to serve on both her Member of Parliament’s Youth Council and the Premier of Newfoundland and Labrador’s Youth Council, which gave her the opportunity to advise elected officials on matters of government policy. Her mission, hopefully as the next Miss Universe Canada, is to inspire more women to become involved in politics and someday run for office. As someone with a background in science who is furthering her education with legal studies, she hopes to inspire young women and girls by showing them that they really can do anything and to not let anyone tell them they can’t do something because of their gender. In her spare time, Courtney enjoys reading, playing the piano and stunting with her cheerleading squad. 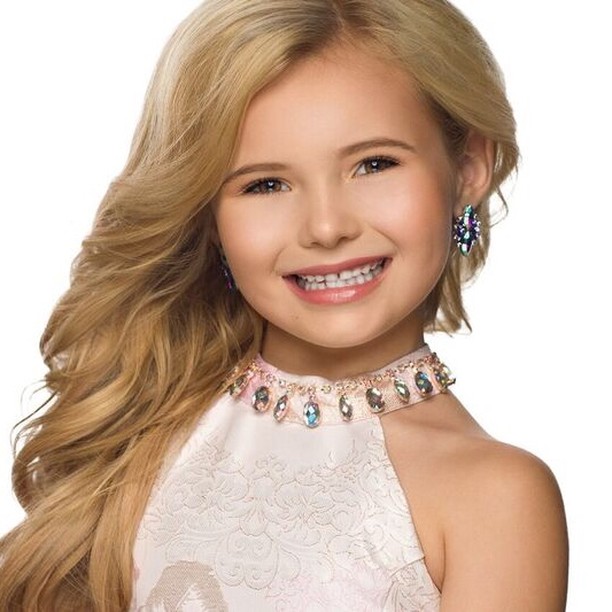 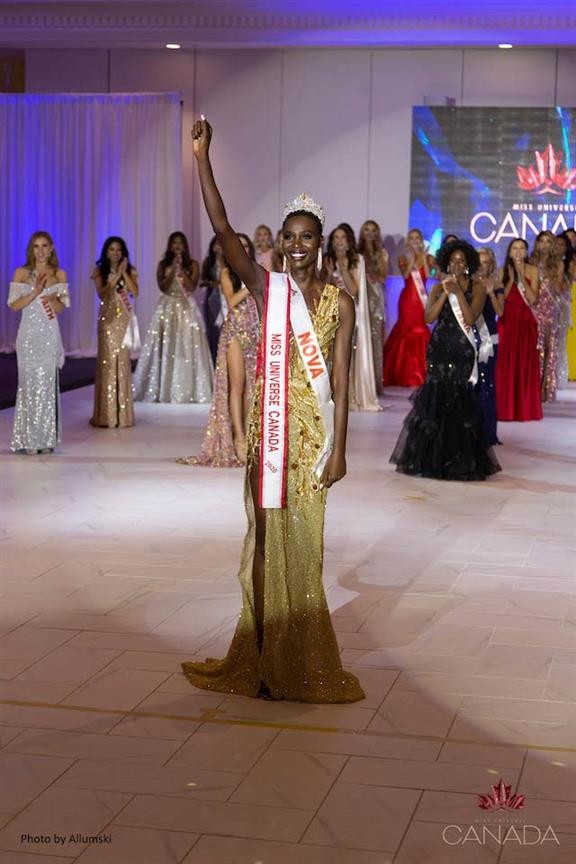 What is the Occupation of Courtney Jones

Student at University of Exeter (English Law and French Law)

Which School Did Courtney Jones Attend?