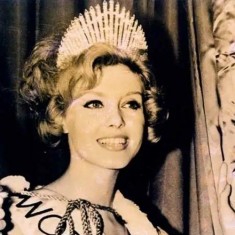 Corine Spier-Rottschäfer (born 8 May 1938) in Hoorn, Netherlands is a model and beauty queen who won the 1959 Miss World contest, representing the Netherlands. She was the first woman from her country to win the title. The pageant was held in London, United Kingdom.

Prior to winning the Miss World title, Rottschäfer also won Miss Europe in the year 1957. She also participated in Miss Universe pageant in the year 1958, where she reached top 15 and won the Miss Photogenic award.

At the Miss World 1959 pageant, few hours before the announcement of the winner; Corine discovered holes in her evening dress. Miss Israel, Ziva Shomrat was kind enough to lend her an evening dress and it so happened that Corine was adjudged the winner and Miss Israel finished third in the competition.

After a successful international career in modeling she started her own model agency in Amsterdam. She is the second cousin of Miss Universe Puerto Rico 2012, Bodine Koehler. 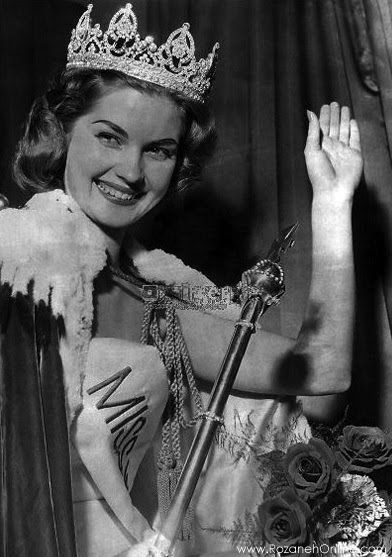