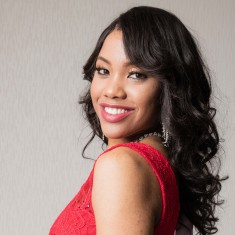 Scroll down to see other pageants Brittany-Anne Dawes has competed in and how she placed.

Britany-Anne Dawes was born and raised in Toronto, Ontario and currently resides in Pickering, Ontario. Her cultural background consists of her ancestry including Jamaican, Syrian, English, and Scottish. She is extremely grateful to live in such a vast, multicultural city in which she can experience and absorb numerous, varying cultures and obtain differing perspectives and views. She is a Business graduate who previously attended Centennial College and the University of Toronto. To follow her passion, she has decided to return to her studies in which she is currently pursuing a Bachelor of Arts Degree in Theatre at York University. At present, she is working in Administration with a hospital and nuclear power plant. She is passionate about helping those in need which is why she started an event planning group which seeks to help bring awareness and fundraising efforts to a variety of charities through social events.

Brittany-Anne has always had the desire to uplift and empower individuals to seek their true potentials and self-worth. In high-school, she travelled throughout the Toronto District School Board mentoring her peers on the consequences of succumbing to peer pressure and having the courage to stand up for their morals/beliefs. She continues to give motivational speeches and lead workshops stressing the importance of putting your best foot forward at all times and being the best you can be in everything you seek to accomplish. She has been featured in the Share Newspaper and excerpts from a speech she gave at a Toronto public school was shown on CP24.

In her spare time, Brittany-Anne particularly enjoys engaging in one of her favourite hobbies: researching. She loves acquiring wisdom through learning new things whether it’s through studying a different culture, reading a book or cooking a new recipe. It intrigues her to gain new and varying interests/experiences. She also enjoys travelling, art and visiting museums as she views becoming cultured as an important aspect of being able to relate to many different people. Her love of language led her to take courses in Spanish and French in the past. She is an avid Disney fan and enjoys partaking in collecting all things Disney. From a young age, participating in a movie as an extra, plays and screenplays, she had fallen in love with the art of acting and also seeks professional training to improve her skillset. Health and fitness plays a vital role in Brittany-Anne’s everyday routine and she participates in eating clean, gym activities and sports on a regular basis. Having been involved with the community from a very young age and continuing to volunteer with several organizations, Brittany-Anne believes in making a difference in the community by building a safe and positive infrastructure. She aspires to be a voice for individuals who are often not heard through her social event efforts.

Ms. Galaxy is a title that holds great respect and honour. Becoming Ms. Galaxy is an excellent platform that can be utilized to transform lives of all ages and motivate individuals to follow their dreams. It teaches values such as respect, poise, elegance, self-confidence and pride, and to hold them in high regard. It encourages you to be an active participant in improving the community and society at large, while simultaneously educating others and continually learning. Brittany-Anne’s values and goals are in alignment with those of the Galaxy Pageants organization. If given the opportunity, she would be determined and committed to carry out these attributes/responsibilities if crowned Ms. Galaxy. 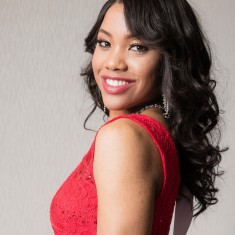 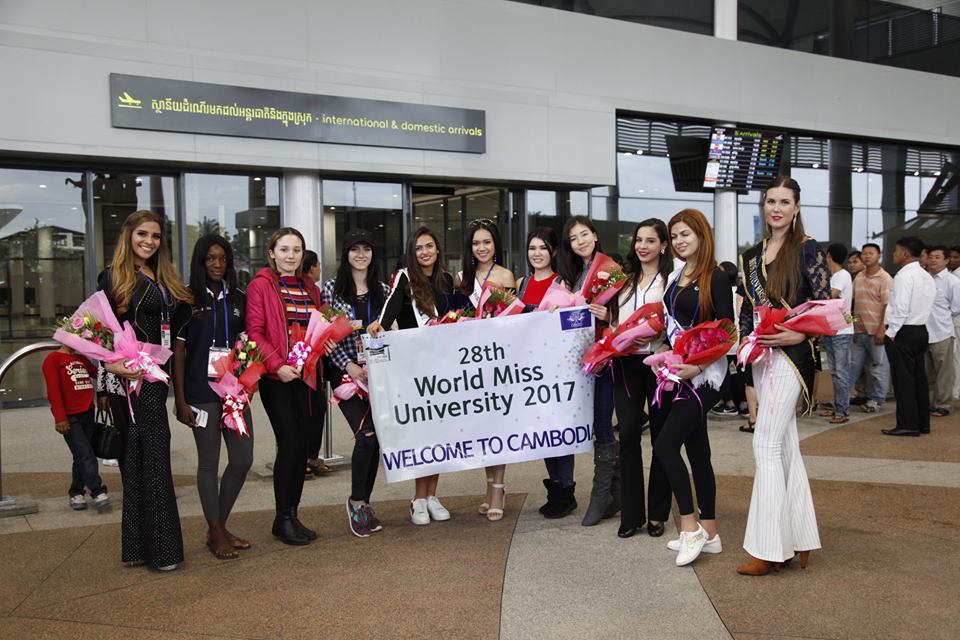 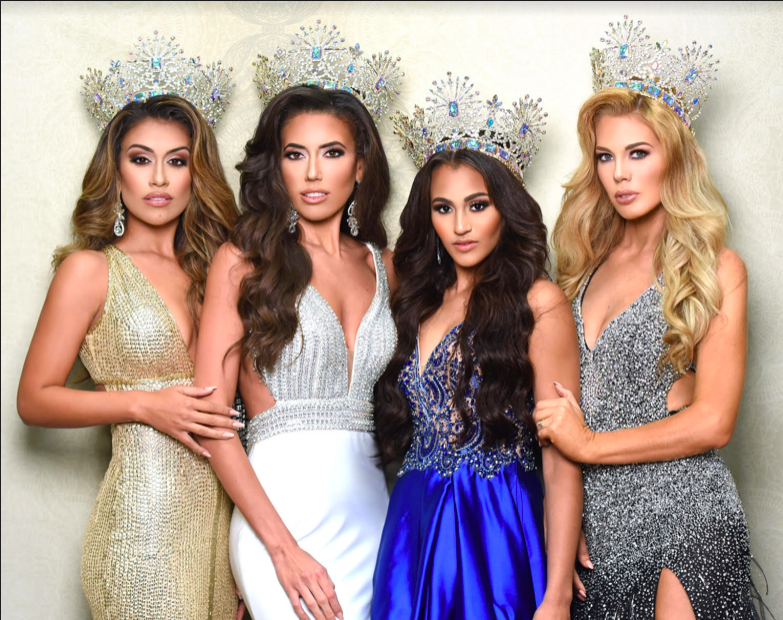 What is the Occupation of Brittany-Anne Dawes

Brittany-Anne was born 3 months premature only weighing 2 pounds at birth.