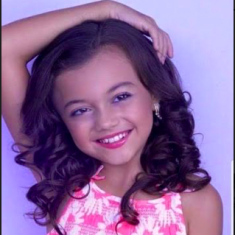 At only 7 years old Brianna's interest sparked in pageantry due to her aunts long 10 years of competing. She loved the glitz and glamour of the stage , dresses , etc. She competed in her first pageant at the age of 7 and won her first pageant title of Miss Next Level Youth Princess 2013, which is a pageant for beginning competitors. She then went on to win 4 other state titles & then ran into the ijm system which she fell in love with. She competed in 2014 for the New Jersey princess title and won the appointed title of Garden Stare princess & competed at the national level in July & placed Top 15 in the world. This year she returned to her state pageant and won the state title and is competing at the national competition in Virginia Beach this July for International Junior Miss Princess Title. 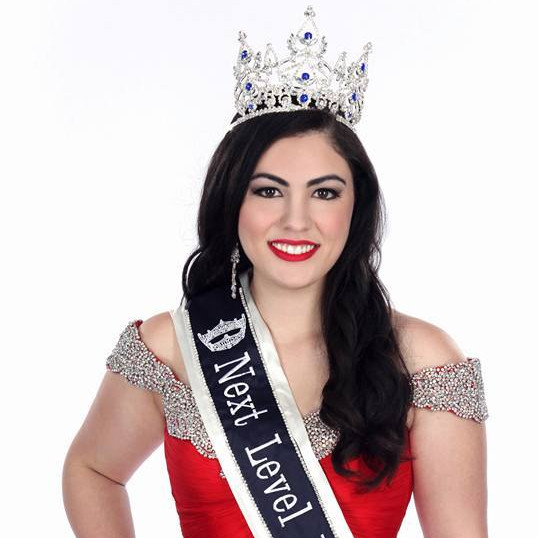 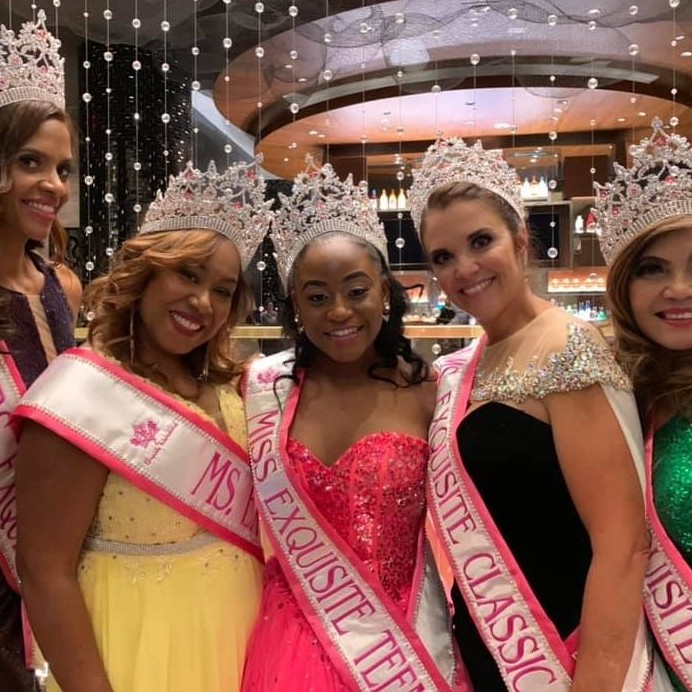