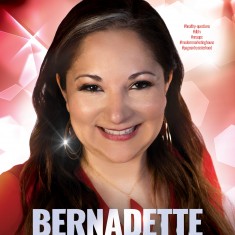 Scroll down to see other pageants Bernadette Wolfe has competed in and how she placed. 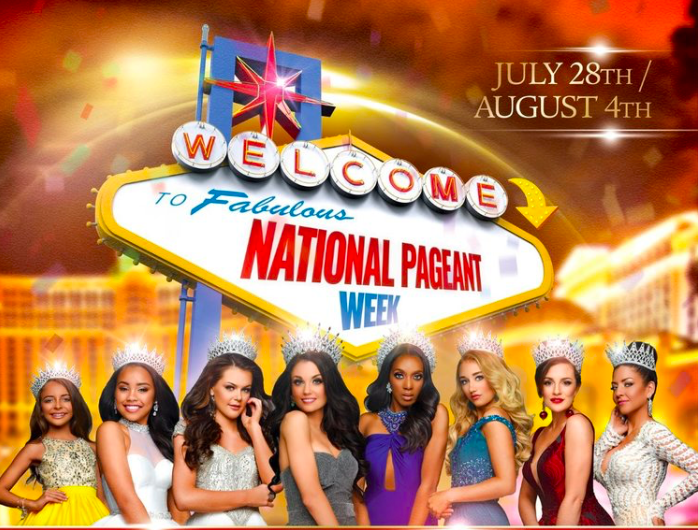