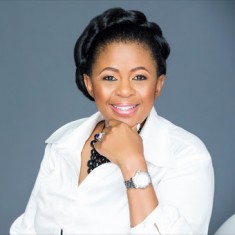 During 1990 and 1991, Kumalo was crowned Miss Soweto at the age of 16. Kumalo left school planning to follow in her mother's footsteps as a teacher, but it was while before she was enrolled at the University of Venda to study education. Her mother entered her into Miss South Africa pageant that Kumalo went on to win.

While the reigning Miss South Africa, she started presenting the lifestyle television program Top Billing. Kumalo formed a partnership with the show's producer, Patience Stevens. Tswelopele Productions was born with Kumalo owning a fifty-percent stake. The company is accredited by Impumelelo as one of South Africa's top 300 empowerment companies. The company's flagship brand is the Top Billing TV show, produced for SABC3. In 1999, Tswelopele merged with Union Alliance Media and listed on the JSE Securities Exchanged SA, making Kumalo one of the youngest black women directors to be part of the mainstream of the South African economy. In recent years, Top Billing's success has brought more projects to the Tswelopele brand, such as the Afrikaans magazine program Pasella on SABC2 and the Swati youth show Seskohona on SABC1.

In 2001, Basetsane joined Gauteng Travel Academy as a director.

In 2016, she was a guest judge in the final Miss South Africa 2016 beauty pageant, venue in the Carnival City´s Big Top Arena, Gauteng, South Africa. Transmitted by television networks M-Net and Mzansi Magic. 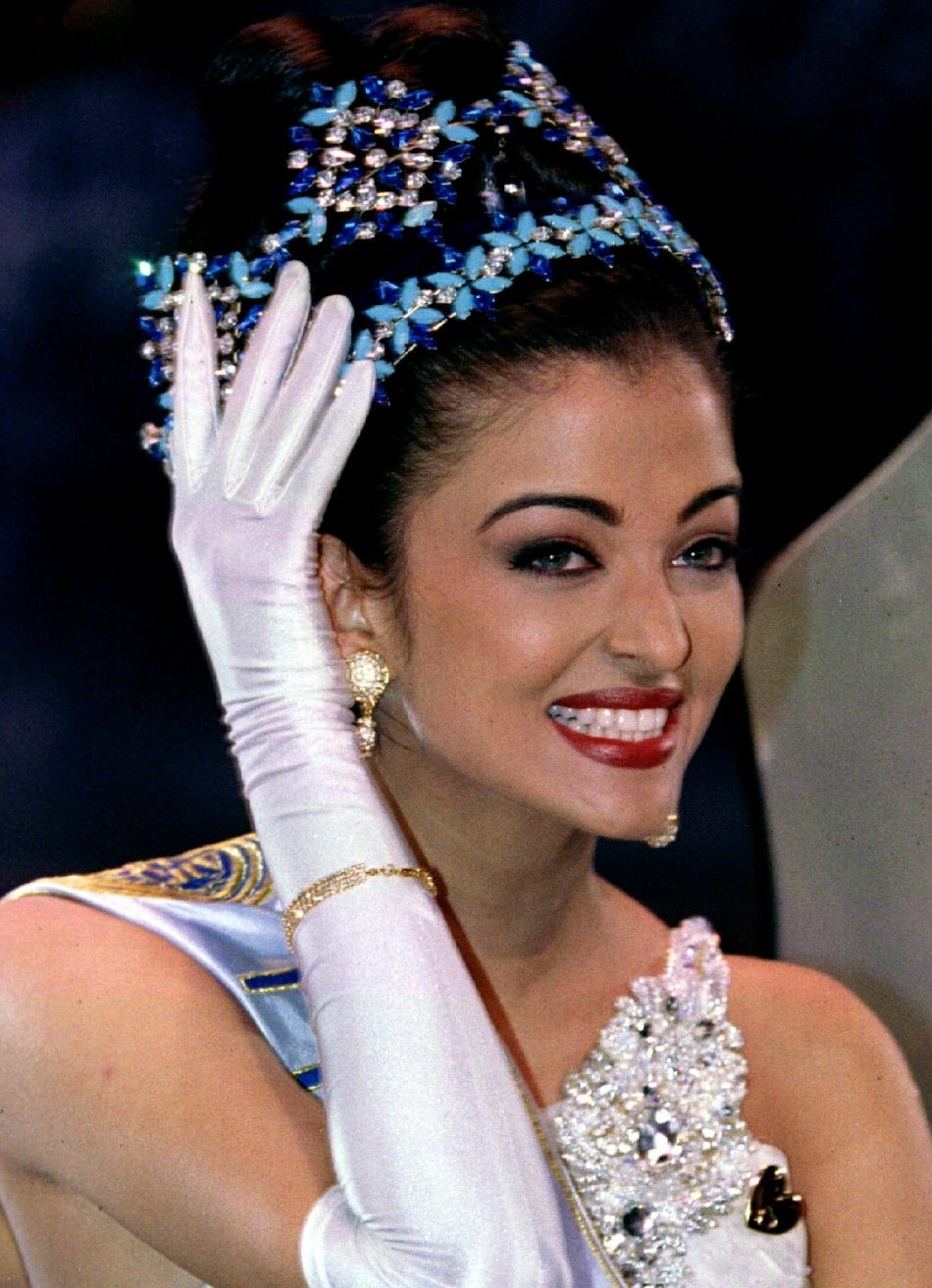