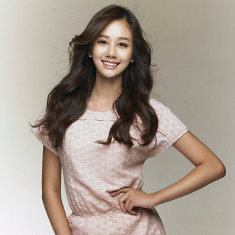 Baek got her start in pageants when she entered the 2014 Miss Korea Pageant. At the time, the organization selected the country’s representatives for Miss Universe, Miss International and Miss Earth. Baek was a named one of four second runner-ups.

Baek entered the 2018 Miss Queen Korea Pageant with hopes of capturing one of the three titles. On August 22, 2018, Baek was crowned with the top title, Miss Universe Korea 2018, at the Sheraton Grande Walkerhill Theater located in Seoul, South Korea. She also took home the title of Most Photogenic as well as the Top Model award. 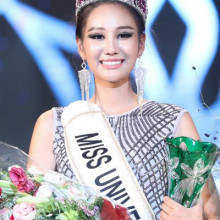 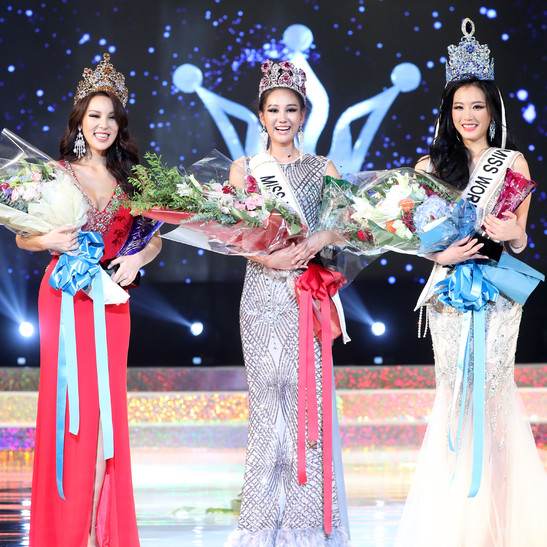 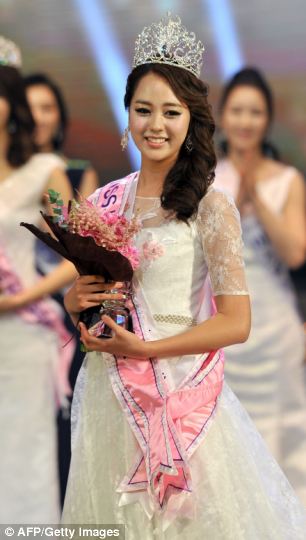 What is the Occupation of Ji-Hyun Baek

Which School Did Ji-Hyun Baek Attend?

She is currently a model for Repit. She has been an active supporter of the United Nations High Commissioner for Refugees (UNHCR) for the past 6 years. She enjoys cross country cycling and cooking.