Annamaria Thomas is a soon to be 9th grader Honor Student at Miami High School. She is an active member of the and president of the Quiz Bowl program, President of the Drama Club, member of the Book Club, Science Club and Anti-Bullying Club. She is a member of the National Honor Society and the Duke T.I.P. Program, traveling to Austin University for a three weeks taking 180 classroom hours studying Debate and Persuasion in their Summer Program. Annamaria received an invitation to this college level course by scoring a 26 accumulative on her ACT test at the age of 13.
Annamaria won the title of Pre-Teen National Ambassador, competing in the National American Miss Pageant Nationals in Anaheim, California.
Annamaria has won at the National Level with Miami Elite, competition cheer, while competing at South Padre Island. She is involved in many area charities, including, the Community Crisis Center “Red Shoe Annual Event”, Hearts and Hammers, the Backpack Program providing nutritious snacks to young children on the weekends whom would normally eat at their school, D.A.R.E program educating area young children on the harms of drugs and alcohol. She distributed bins for area schools and organizations, collecting jeans with the “Jeans for Teens” organization, distributing them to area shelters. For the past three years, Annamaria has collected and distributed “Christmas Baskets” full of food and toys for area families whom normally would not have a Christmas.
Annamaria has been a “Buddy” volunteer with the Miss Amazing Pageant, who provides a public platform for girls and women with disabilities to define themselves on their own terms and dispel sterotypes.
Annamaria is involved with All Saints Episcopal Church serving as an Acolyte, volunteering as a youth group mentor, Annual Easter Egg Hunt Volunteer, Fat Tuesday Spaghetti Dinner Volunteer and a runner during the Spring/Summer Church Farmers Market.
Annamaria believes making a difference in her community has deve 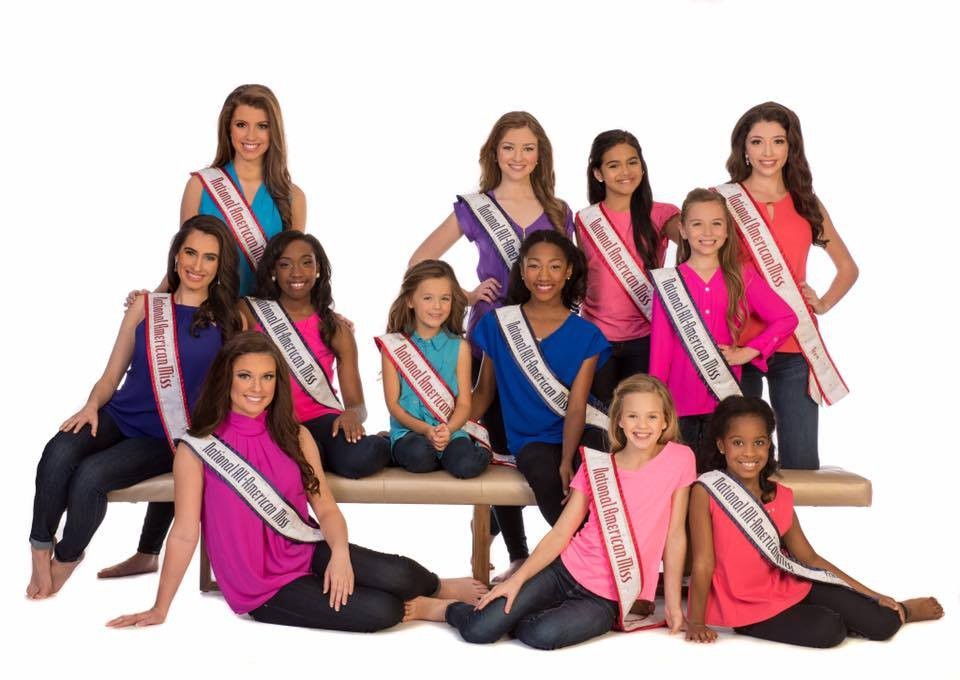 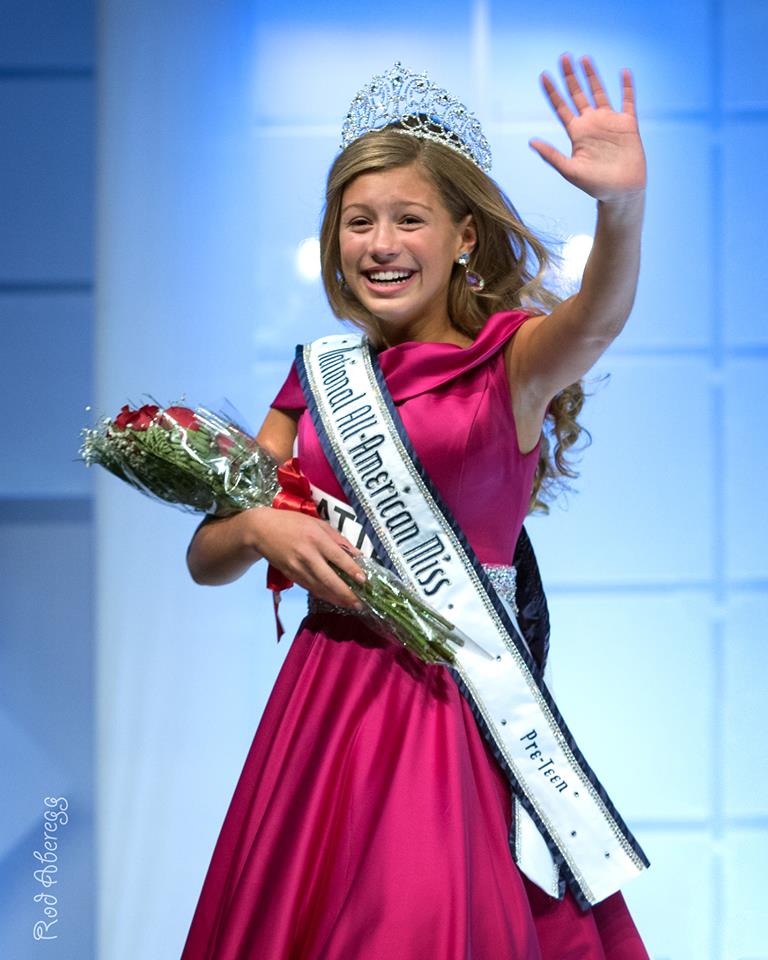 To be able to see the best in everyone

It is important to be yourself, not what society dictates. ALL women are beautiful, no matter race, size, status, etc.

What is the Occupation of Annamaria Thomas

Creator of laughter and confidence

I started competing in Pageants two years ago to enable personal growth and build a foundation for individual success.

I enjoy Cosplay and have my own Youtube Channel

What is the Nationality of Annamaria Thomas