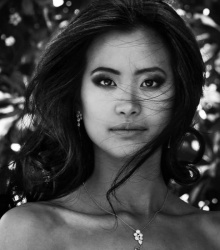 Pua was born and raised in Borgerhout, Belgium. The small district is located in the providence of Antwerp, Belgium. She graduated from De Dames van het Christelijk Onderwijs-Antwerpen in 2013 and now attends BAFA Flight School. She is studying to become a pilot.

On January 13, 2018 Pua beat out 29 other contestants and was crowned Miss Belgium 2018 at the Plopsaland Theater located in De Panne, Belgium.

Pua is very proud of her accomplishments and says making it to the finals of the national pageant was already an achievement for her.

"It took me eight months of work to win the title," Pua said. "Before joining the Miss Belgium national pageant, we have to first join the regional pageant."

A lot of the critics were questioning how someone with an Asian heritage had won the pageant. Some of them even said that a ''typical'' Belgian woman should've won the crown – a blonde with blue eyes.

"I've heard about negative comments," Pua said in an interview with BBC news. "Of course, it hurts a lot to read those things about myself because I know those things are not true. I can show my ID, my birth certificate to prove that I am a Belgian."

Pua says she never encountered any form of racism when she was growing up.

"Never, that's why I'm very shocked about the news happening these few days because I've never been confronted with those topics," Pua said. "I've always been accepted by the people at work, at school, everywhere.

Fortunately, not all the comments about Pua are negative. Plenty of people have expressed their support for Pua.

"Her win was proof that most Belgians are embracing diversity," one online user wrote.

“Racism is a very sensitive subject,” Pua said. “It's not only in Belgium, I think it's worldwide."

Pua wanted to share an advice to all the victims of racism.

"You should not feel sorry because you should be proud of who you are, or what you are and where you come from," Pua said. 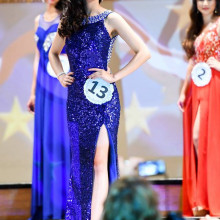 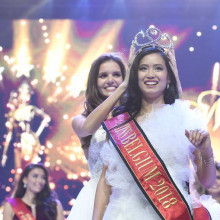 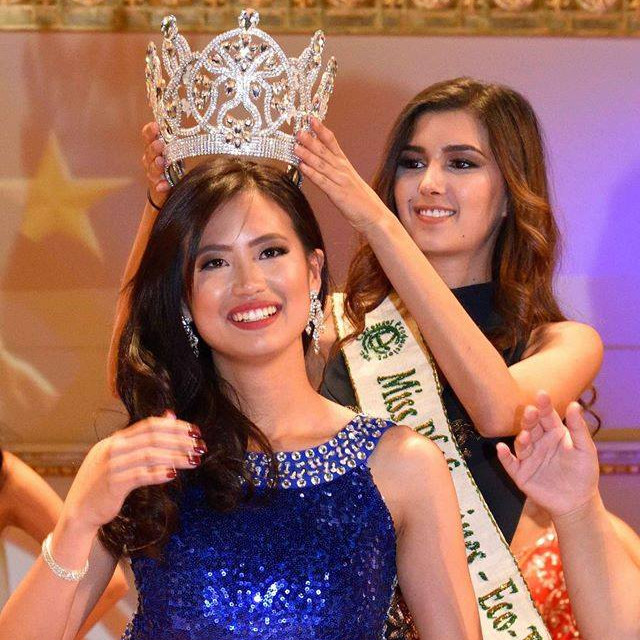 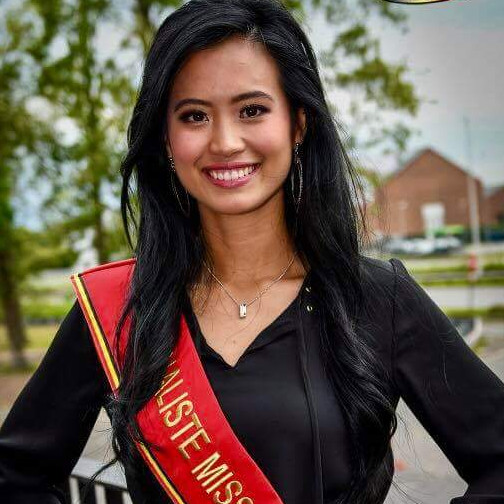 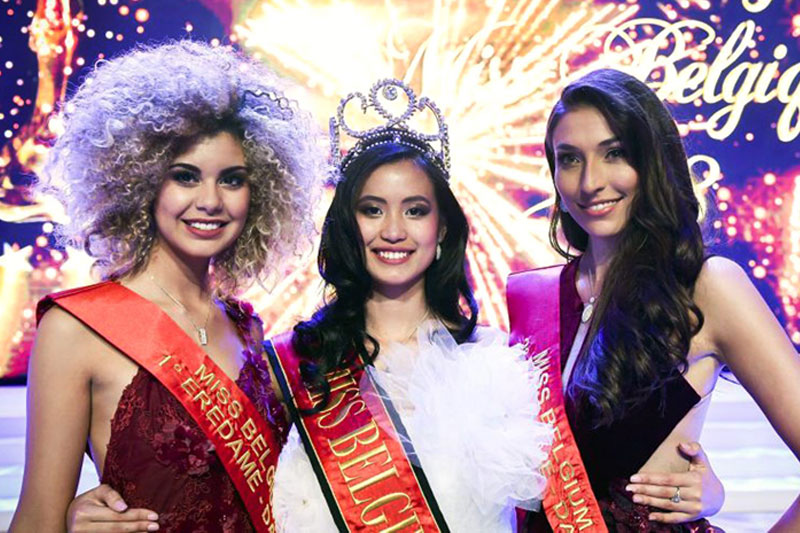 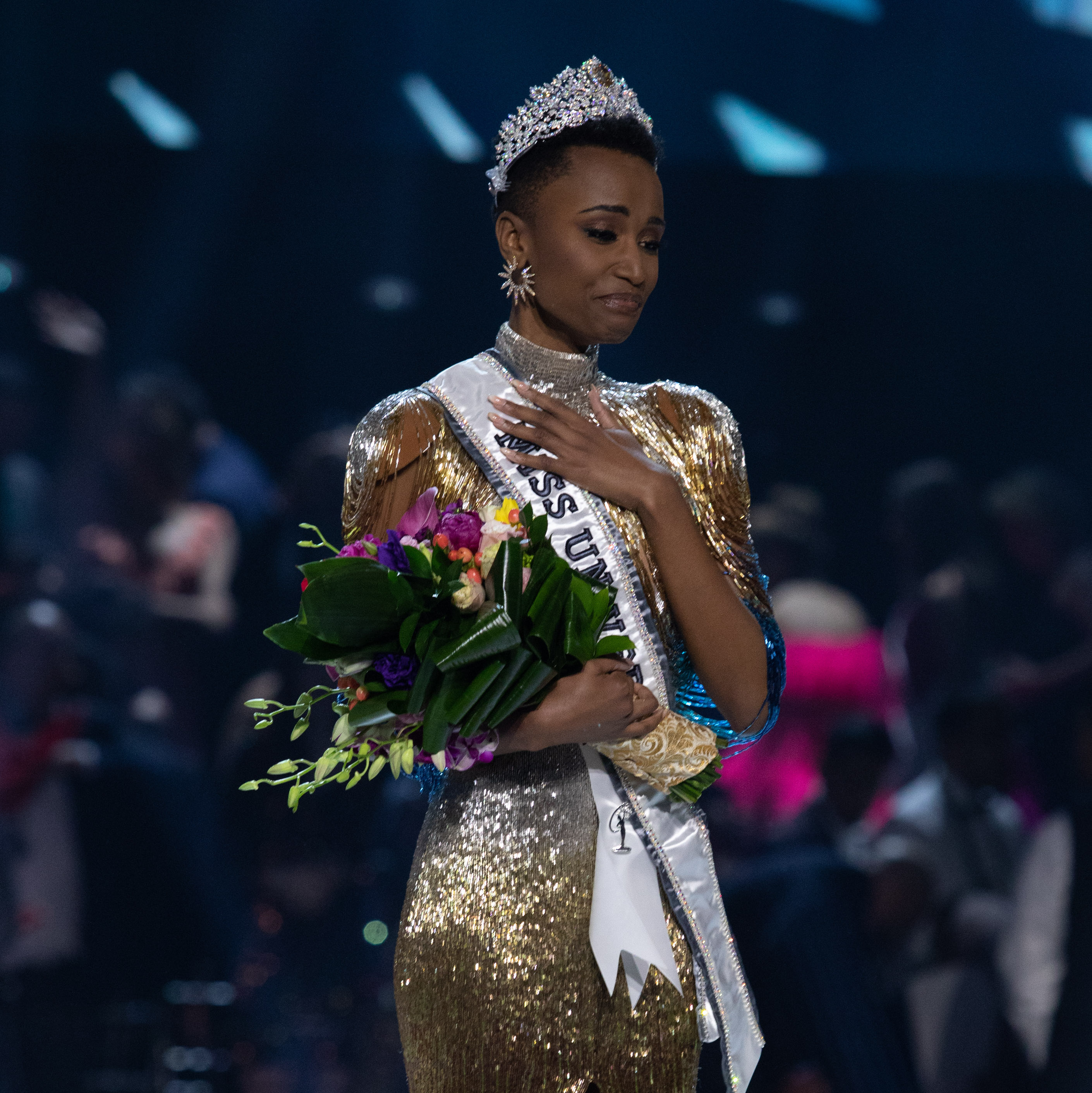 She is the first Filipina to win the Miss Belgium crown. Her mother is Filipina and her father half Chinese, half Filipino. She will represent Belgium at both Miss Universe and Miss World.