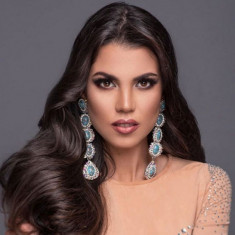 Díaz is was born in Valencia, Venezuela. She moved to Santiago, Chile, the nation’s capital, when she was a child.

Growing up with a Chilean father and a Venezuelan mother, Díaz spent time in both countries. In addition, her work as a journalist and model has taken her across South America.

Díaz entered the 2018 Miss Chile pageant in hopes of one day walking on the Miss Universe stage. When she announced her candidacy for Miss Chile, she said on Instagram,

"I am the daughter of a Chilean father and a Venezuelan mother, I have lived for many years in both territories, I have in me the fusion of two cultures, which makes me an integral woman. This gives me the honor of being a citizen not only of Chile or Venezuela, but of the world."

Díaz competed against 15 other contestants for the chance to represent the country at Miss Universe 2018. She was crowned Miss Chile 2018 by the outgoing Miss Chile 2017, Natividad Leiva Bello, on August 19, 2018.

Díaz will compete for the title of Miss Universe 2018 on December 16, 2018 in Bangkok, Thailand. She hopes to become the second Miss Chile to bring home the Miss Universe crown. 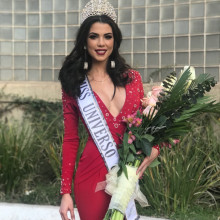 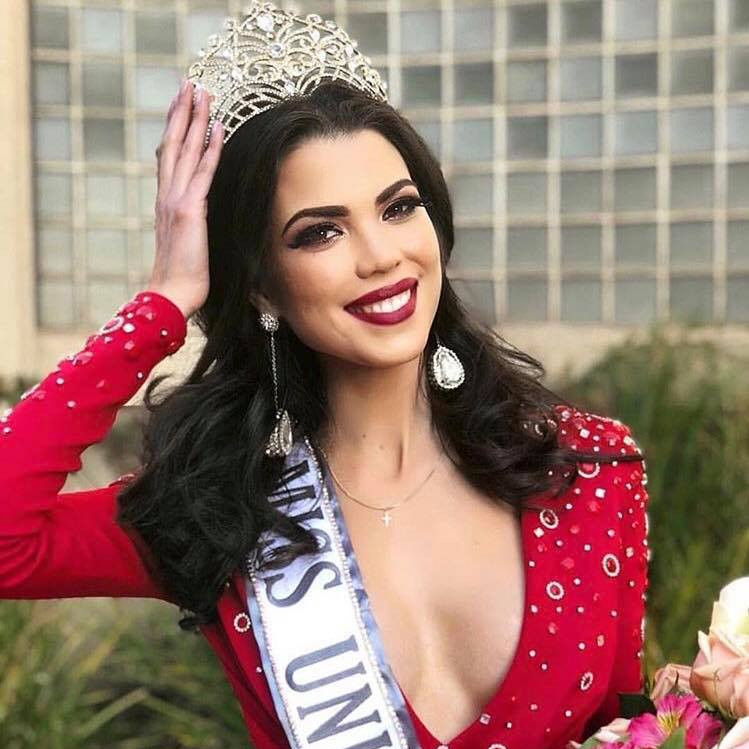 What is the Occupation of Andrea Díaz

She has dual-citizenship in Chile and Venezuela. She has walked in Seoul Fashion Week. In her free time, she enjoys spending time with family.