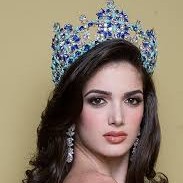 Adriana Vasini won the titles of Miss World Venezuela 2009 and Reina Hispanoamericana 2009. She represented Venezuela in the Miss World 2010 on October 30, 2010 in Sanya, China and placed 2nd Runner-Up.

Vasini, who stands 1.78 m (5 ft 10 in) tall, competed as Miss Zulia in her country's national beauty pageant, Miss Venezuela 2009, on September 24, 2009, and obtained the title of Miss World Venezuela 2009. A notable moment of her participation in Miss Venezuela 2009 came during the swimsuit segment when Vasini, in a calculated manner, dropped her wrap and picked it up with her right foot to the delight of the crowd.

On October 29, 2009, she participated and captured the crown of the 2009 Reina Hispanoamericana pageant, held in Santa Cruz, Bolivia.

As the official representative of her country to the 2010 Miss World pageant held in Sanya, China, Vasini became one of the Top 20 finalists during the Miss World Top Model fast track event held on October 23, 2010 and a Top 10 finalist in Miss World Talent, held on October 26, 2010. She finished the competition placing second runner-up. 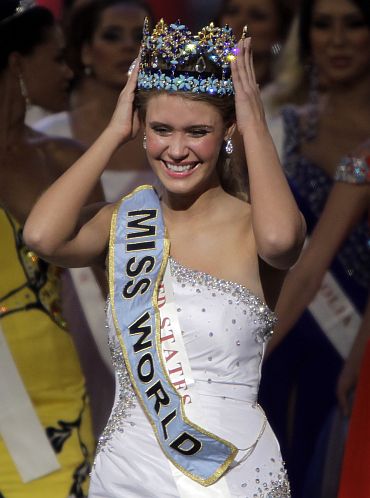 She is from Maracaibo, Venezuela; She began modeling at age 16 for Maracaibo-based designer Miriam Rodriguez; Prior to competing in Miss Venezuela 2009, she was studying Medicine at the University of Zulia in Maracaibo.