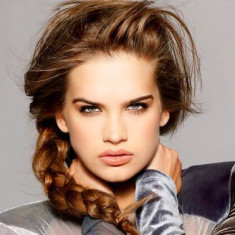 Stormi Henley is Miss Teen USA 2009! She took home the title at the age of 18. When she won, it was in Nassau, Bahamas, which was the second Teen USA held outside of the country. She was the second teen from Tennessee to win the title. Henley won Miss Tennessee Teen USA 2009, after competing for the first time. She was born in Crossville, Tennessee to parents Kip and Sissi Henley. She is a 2009 graduate of Cumberland County High School. In 2012, she joined the music group U.G.L.Y., which was signed to Chris Brown's recording label CBE. She also starred in the musician Borne's music video for his single "I Don't Want You Back" that aired in February 2018. She has had a love for music from a very young age and started playing piano at age 5. She also has some acting experience, and has appeared in the FOX sitcom, Brooklyn Nine-Nine and the science fiction film 2307 Winter's Dream. She also has a love for golf and competed during high school. Henley has a daughter named Gravity Blue Smith, born in 2017. She is a triple threat, as she model, acts and sings! . 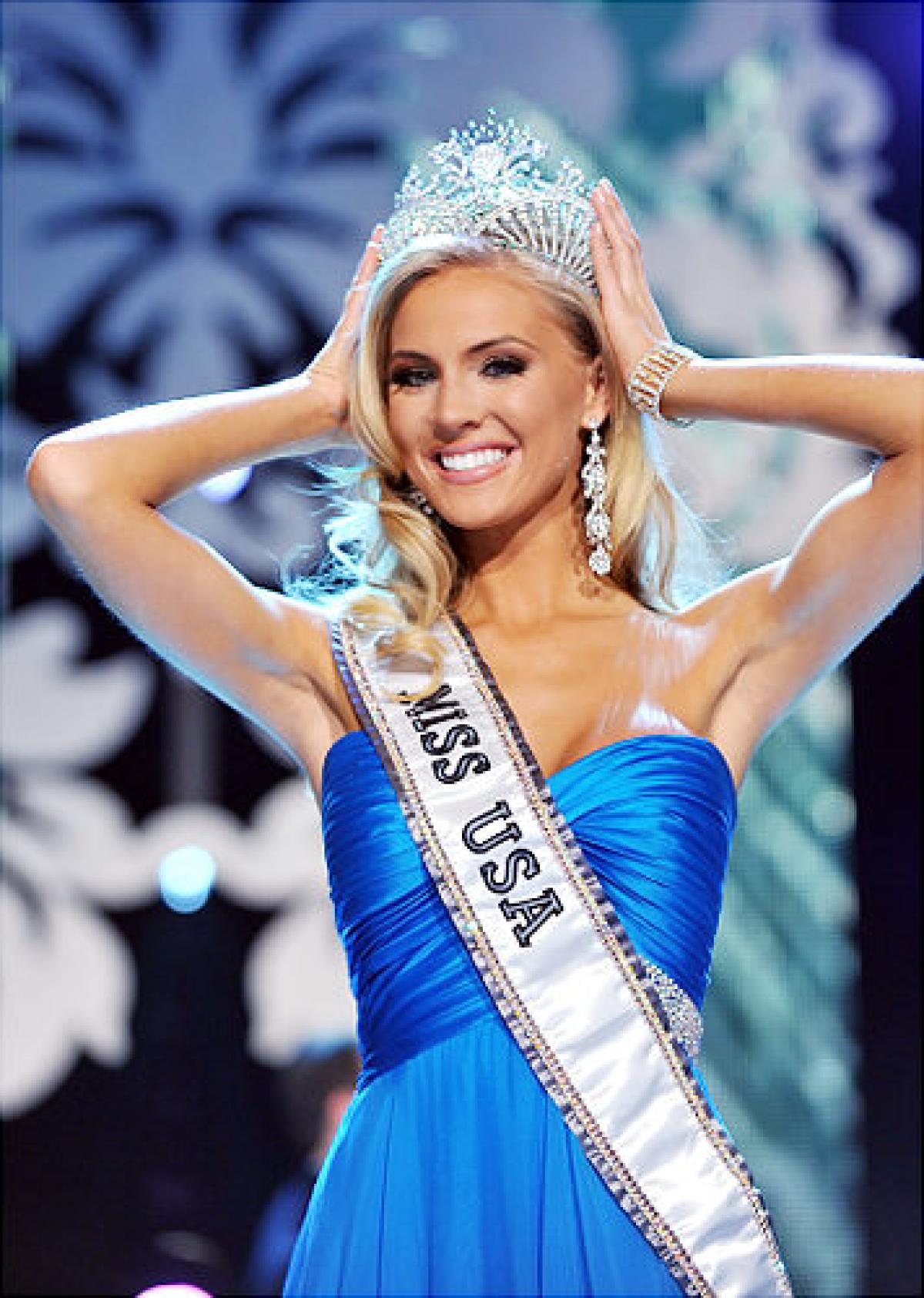 What is the Occupation of Stormi Henley

Her father was the winner of the Golf Channel's The Big Break II, she auditioned for season 10 of American Idol and she has one sister.