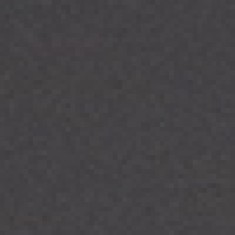 This D.C. Metropolitan native has been performing through song across the nation's capital since the age of 9. All of which has led her to stages like the National Cathedral, the White House and the Inauguration of our 44th President of the United States. Khanner has been featured in productions ranging from ?Beauty and the Beast? to A Raisin in the Sun as she continues to let her do the singing.
Beyond the stage Khanner has utilized her gift of the arts to be a voice for those silenced by mental illness and suicide. She founded the Movement of Hope in 2016, providing mental health awareness and suicide prevention through education and community involvement. After graduating from the illustrious Hampton University with a BA in Music Performance, Khanner returned home to begin her journey as an active performer and arts educator. From arias to jazz, plays and appearances a like, Khanner is determined to make each presentation inspiring for all. 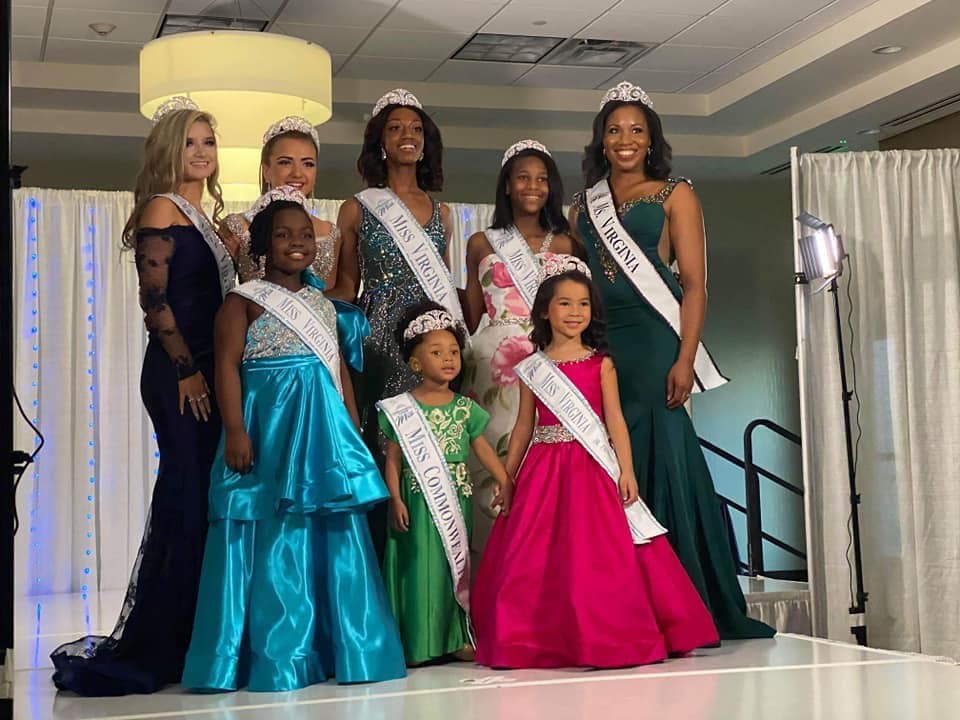 What is the Occupation of Khanner Hancock