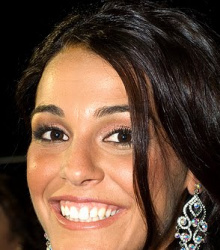 We believe that pageantry is stepping stone to bigger and better things on your journey to your life crown. Miss World 2009, Kaiane Lopez, exemplifies that idea with her success after pageantry by being appointment Mayor of Gibraltar. (Read: The Experience of Pageantry)

Kaiane Lopez was crowned Miss Gibraltar in 2009 and received the opportunity to represent her country at Miss World 2009. Lopez was the first ever Miss Gibraltar to win Miss World. After the announcement of her winning, the citizens took to the streets to celebrate her victory. She was welcomed home from the pageant with a homecoming parade and other activities.

Lopez made her country and the Miss World Organization proud while she traveled to over 40 countries during her reign. The former Miss World personified the organization's platform "Beauty With A Purpose" throughout her year of service. She's certainly been a source of pride for her country and was an impactful titleholder.

In March 2014, she became interested in politics and began her career as a Gibraltarian politician when she was appointed by Parliament as Deputy Mayor of Gibraltar. (Read: How to Leverage Your Title For Opportunities After Your Reign)

We, as pageant girls, have a lot to admire about and aspire to in Kaiane Lopez. She has used her success in pageantry as a stepping stone to her journey towards her life crown. Lopez has shown all of us what pageantry can help a woman achieve.

Congratulations Kaiane and best of luck with your term as Mayor! 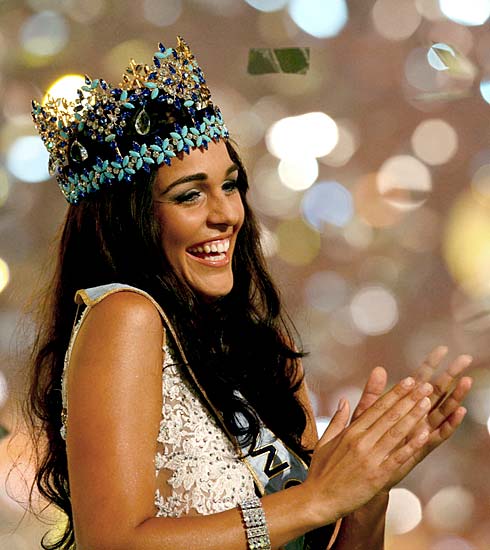