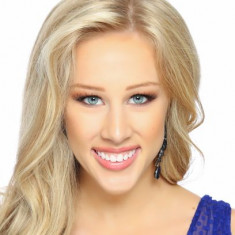 Katie Olson grew up in the town of Williston, North Dakota and graduated from Williston High school later going on to North Dakota State University. She started dancing at her local studio when she was eleven years old and feel completely in love with the art.

Today Olson is Currently a Junior at North Dakota State University studying Elementary Education with endorsements in kindergarten and reading. She also danced with the North Dakota State University Bison Dance Team for two years allowing her the opportunity to dance on the Universal Dance Association national stage as well as on the FargoDome field for every Bison home football game.

Olson got her start in pageants as a little sister in the Little Sister Program in North Dakota. After watching the pageant every year after being a little sister Olson decided to be more involved as a production dancer for four years. After her years of dancing Katie decided to compete in the Miss program, and competed for two years before winning her state title of Miss North Dakota 2018.

Olson's platform "The Motivation Mindset: Positivity at Every Turn" was inspired by her own mindset struggles when going into college as well as her students in the dance studio and the classroom. With the message that nothing is impossible as long as you have the drive and motivation she will spend her year encouraging others to understand more about their mindset. Through her platform she will educate on the meaning of living life with a motivated mindset, and will give her audiences the tools they need to find their best mindset through good and bad days. 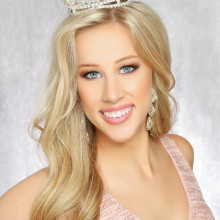 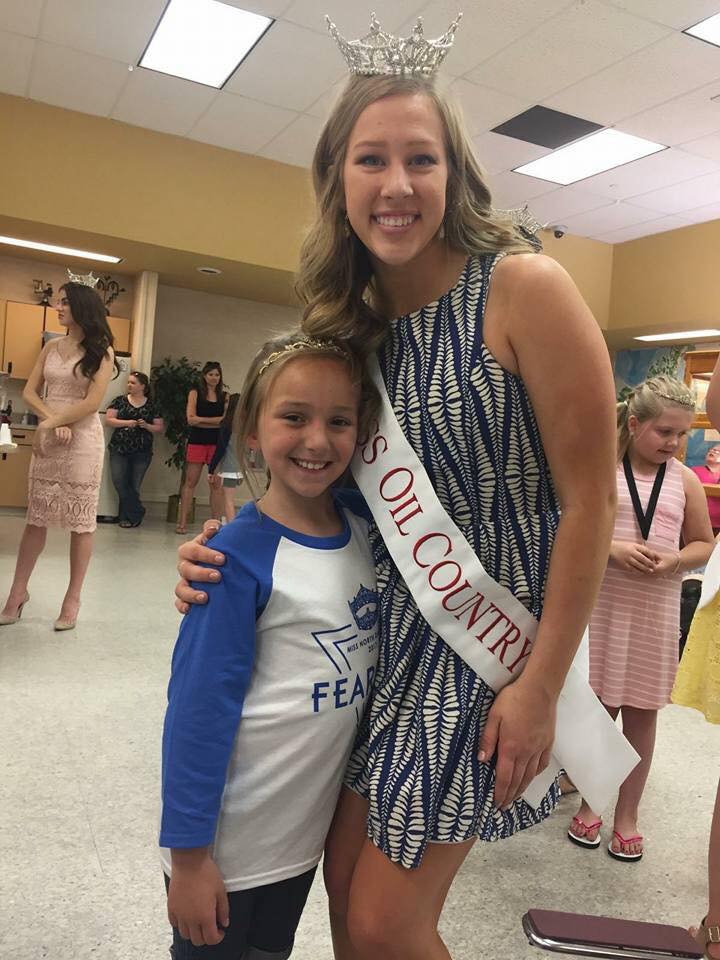 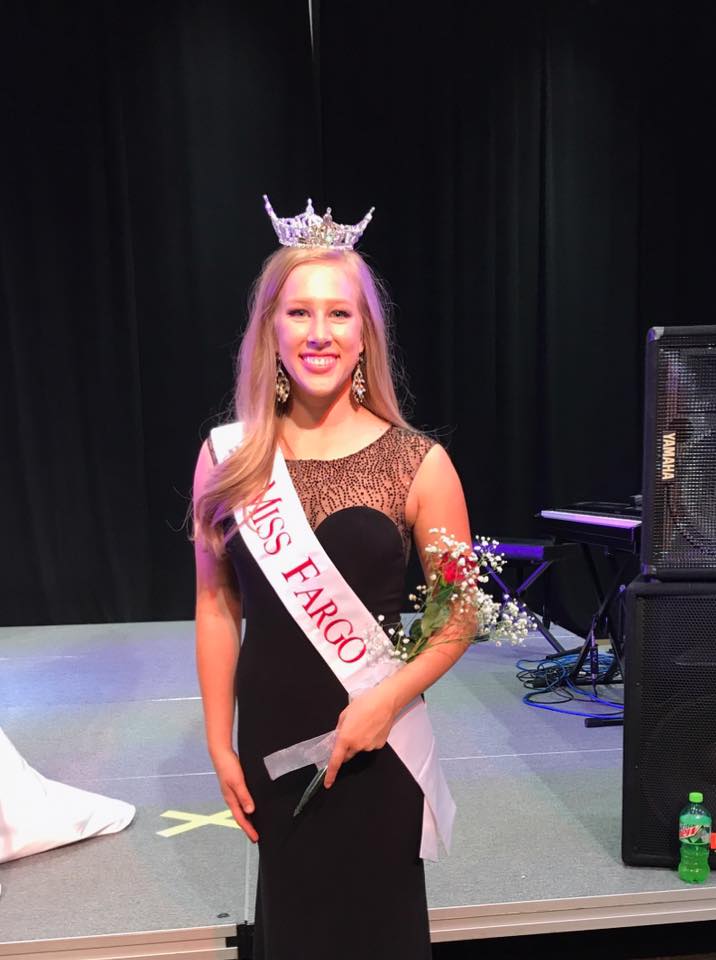 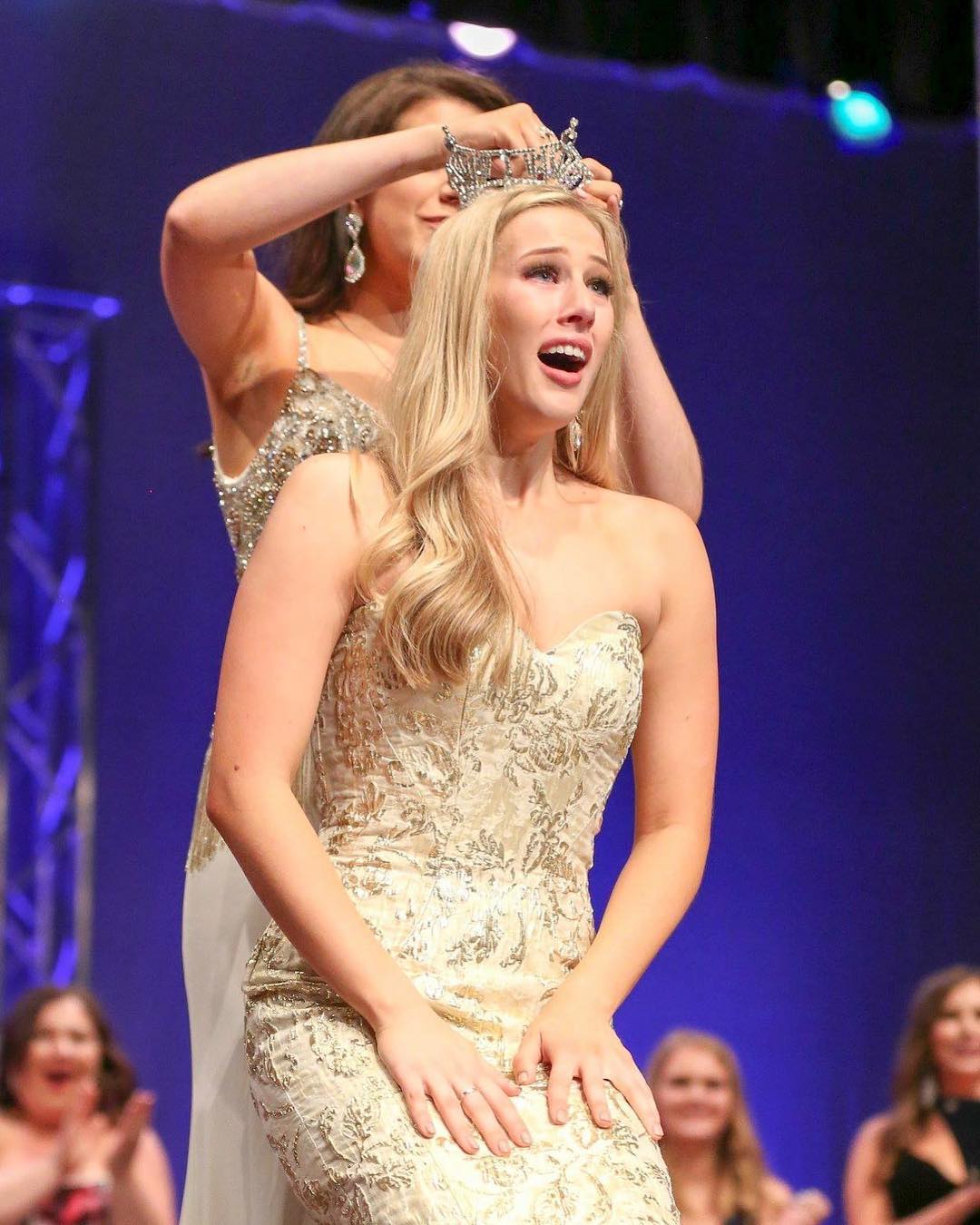 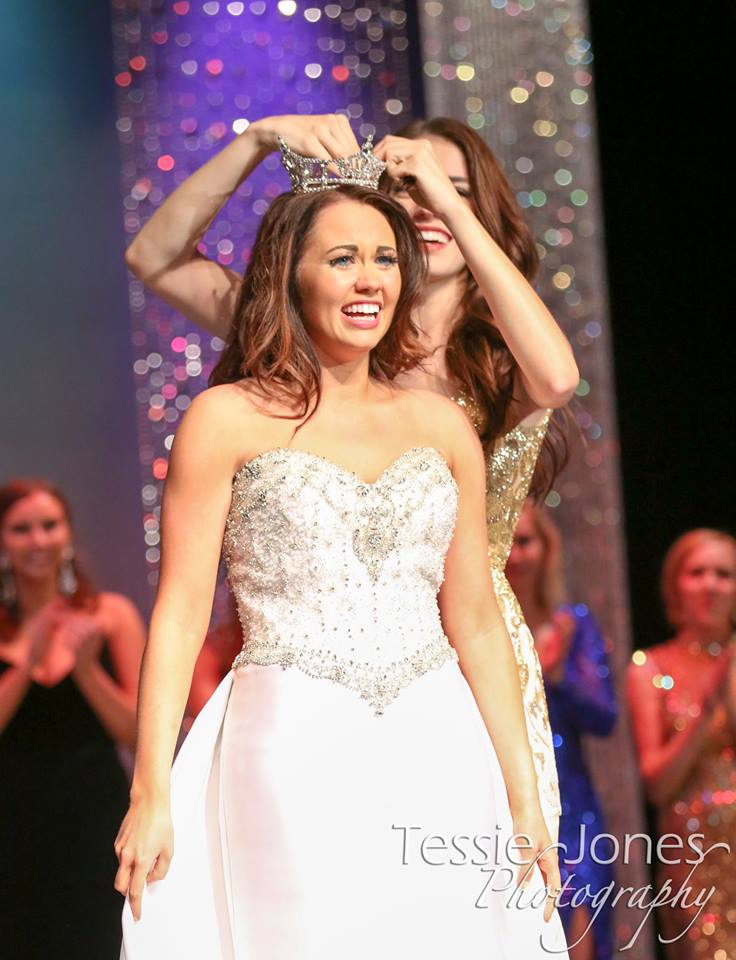 The Motivation Mindset: Positivity at Every Turn

What is the Occupation of Katie Olson

Which School Did Katie Olson Attend?

Katie Olson got her pageant start through the little sister program in North Dakota, where young girls are partnered with candidates throughout the competition week. After being inspired by the young women Olson continued to be involved with the Miss North Dakota Organization as a production dancer for four years, and competing in the Miss division for two years.

Can sing "head shoulders knees and toes" in Japanese; Started Dancing when she was eleven; Can play three instruments