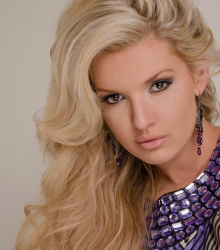 Amanda is a native of North Carolina. She attended Catawba College and earned a B.A in Communications and Carolina School of Broadcasting where she earned an International Broadcast Journalism degree. Amanda was a NCAA College Cheerleader and Student Body Vice President.

After college, Amanda worked at Radio Disney as the Kids Concern Morning Show Personality and at Clear Channel Media and Entertainment as an Account Executive.

Five years ago, Amanda co-founded an international non-profit with two of her best friends, called Feeding the 5000 & now serves as the Director of World Missions Outreach. These two sister non profit organizations work internationally to focus on alleviating the cycle of poverty through each generation.

With these organizations, Amanda has raised over 5 million dollars worth of donations, started three schools, and helps provide hot meals for 15,000 children daily. She has dedicated her platform to teach self-sustainability through core fundamental education along with agriculture, woodwork, sewing and other trade skills to better todays generation\'s future for tomorrow.

Amanda believes that love and humanity know no boarders. She believes that the love for humanity unites us together with a sole intention of making a difference and a better tomorrow for us all. 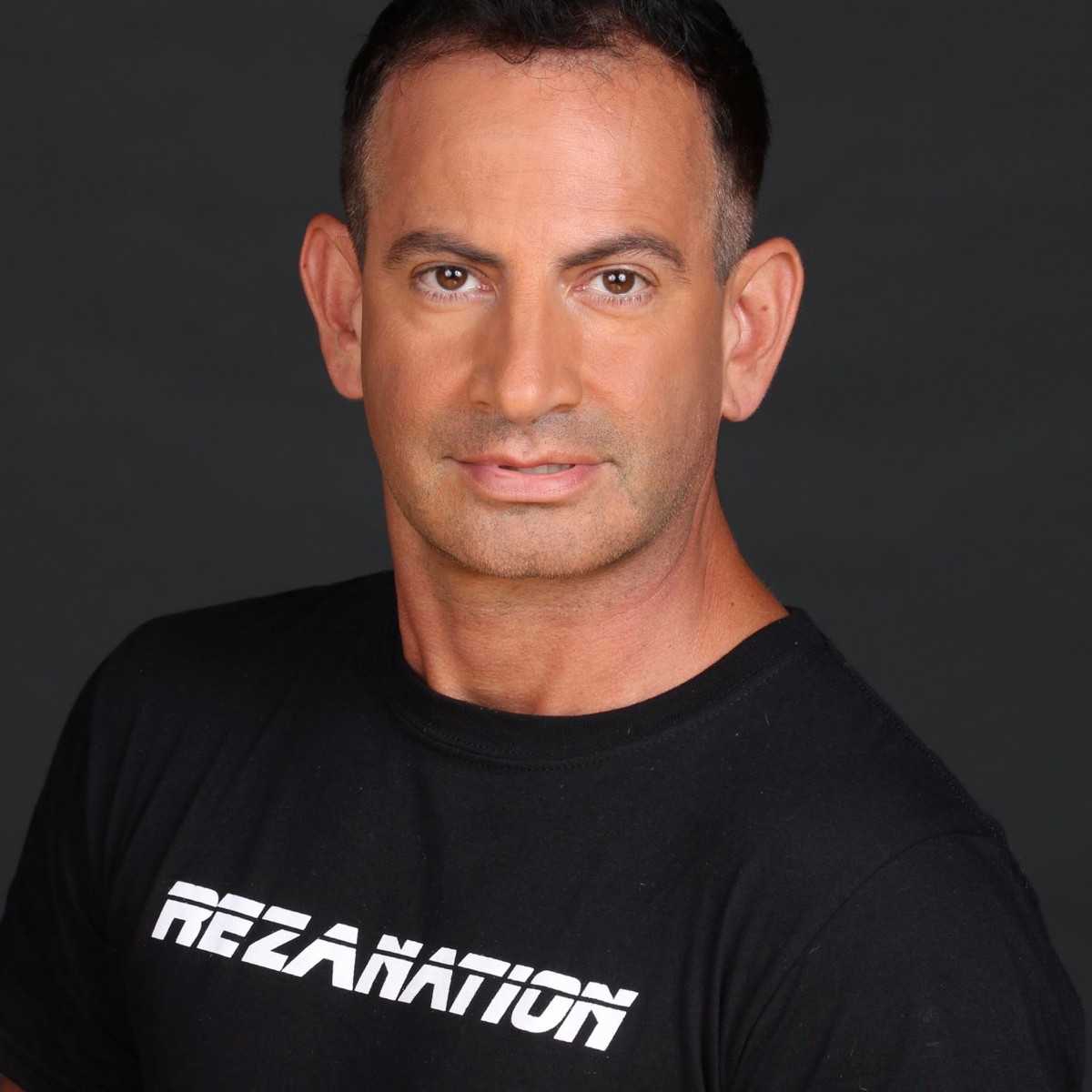