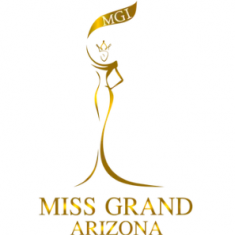 Miss Grand International (MGI) has now become the world’s leading international beauty pageant. Under the corporation and sponsorship from governments and organizations that will make a stand for the betterment of humanity.