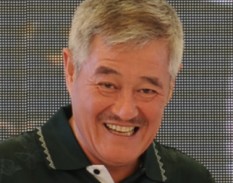 Zhao Benshan is a Chinese skit and sitcom actor, comedian, television director, and businessman. Originally from Liaoning province, Zhao has appeared on the CCTV New Year's Gala, a widely watched performing arts program, every year from 1990 to 2011. Zhao's performances at the gala had made him a household name in China. He judged the Miss World 2010 pageant. 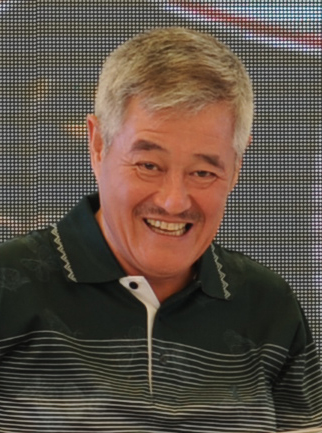 Dan has an amazing eye and talent for photography. Whether it's for senior pictures, pageants, or modeling, he has the vision. You will not be disappointed and will have such a fun experience as well.