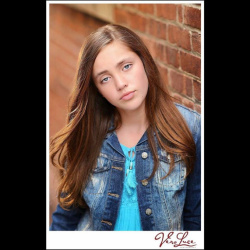 Veronica began her career in 1996 after earning her degree in journalism (cum laude) from Rider University. She worked part-time for The Trentonian for two years before freelancing for some of the area’s top news outlets, such as The Star Ledger, The New York Times, and The Associated Press. In 2001, she was a staff photographer for two years at Greater Media Newspapers. During that time, she received 19 awards for her images; the most ever won by a staff photographer with the organization. Her most heralded work was her collection of photographs taken on 9/11 and at Ground Zero shortly after the attack. Her photos have been exhibited across New Jersey ever since, and are registered with the 9/11 National Memorial and Museum. They were also featured in her first book, Dialogue 3, published in 2002.

After the birth of her daughter in 2005, Veronica shifted gears and left the news world to begin her portraiture business. It wasn’t until 2012 that she branded her company VeroLuce Photography; “veroluce” is Italian for “truth and light.” Known for her soulful portraits, she expanded her business by creating Veroluce Boudoir in 2013. That same year, reality TV star Dina Manzo of “Real Housewives of New Jersey” posed for a boudoir session, establishing Veronica as an expert in photographing women and helping them feel empowered.

Veronica believes in the importance of confidence in women, and has been speaking to women’s groups about business branding and self-confidence on the other side of the camera for the past four years. Known for her ability to make her clients feel comfortable and natural, she offers tips on how to portray that in photographs.

She continues to win accolades in 2017, including the Garden State Gala Award for “Best Event Photographer” for the fourth year in a row. She was just ranked as one of the Top 30 Best Wedding Photographers in the World by WedAward for the second year in a row, and a ranking from Two Bright Lights Editors’ Choice in the top five percent of international published photographers for the past two years as well. According to Two Bright Lights, Veronica is the most published photographer in New Jersey. She also was awarded theknot Best of Weddings for 2018. 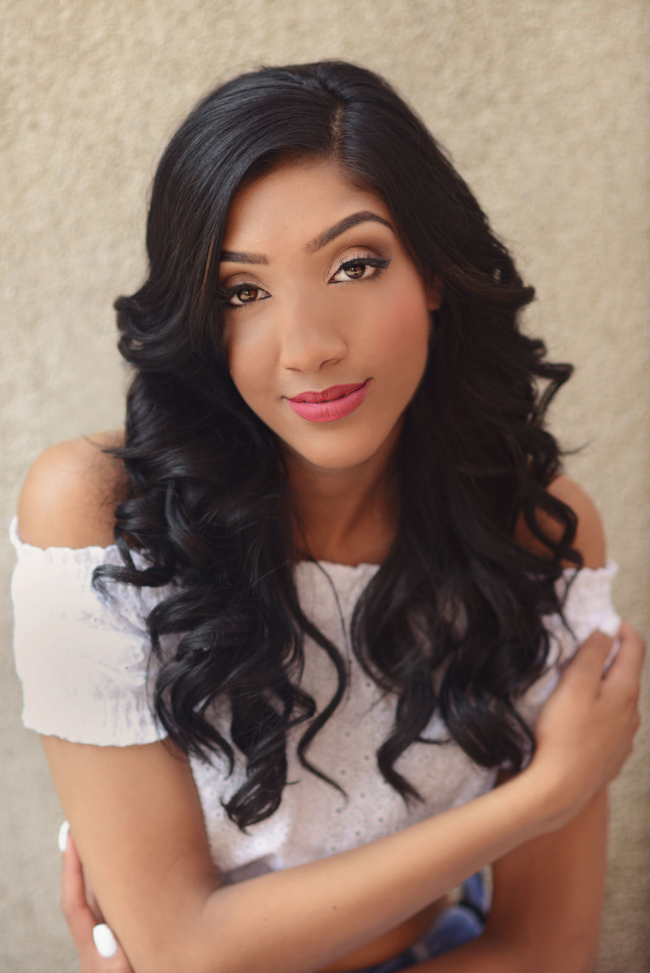 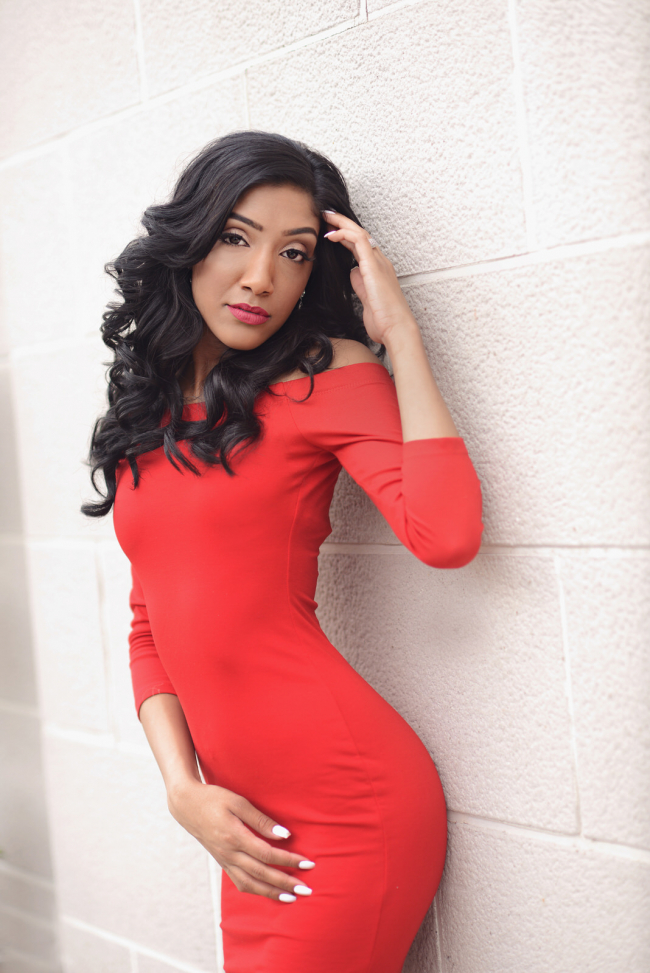 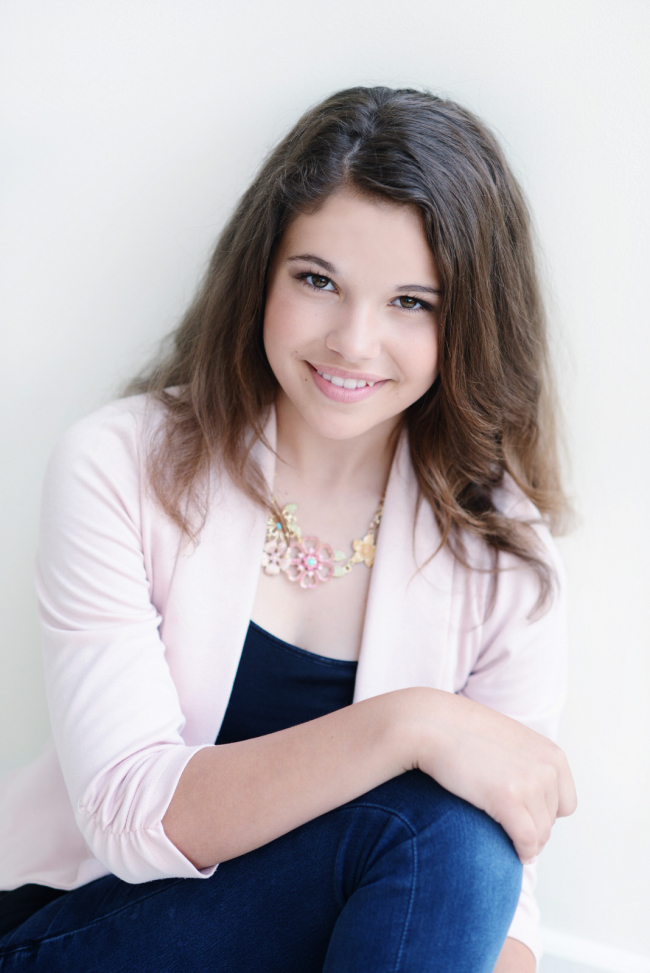 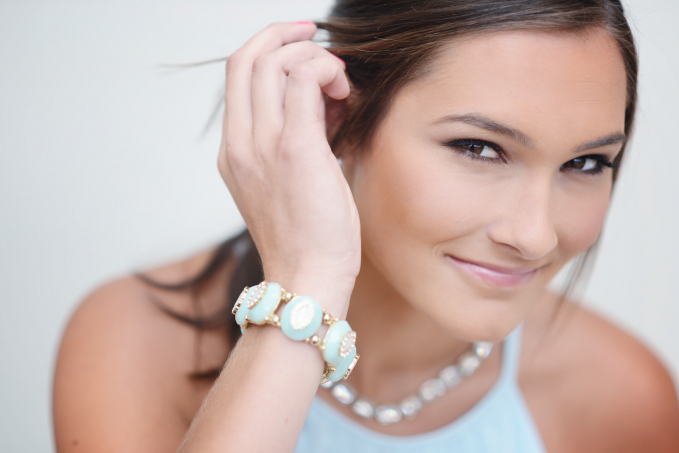 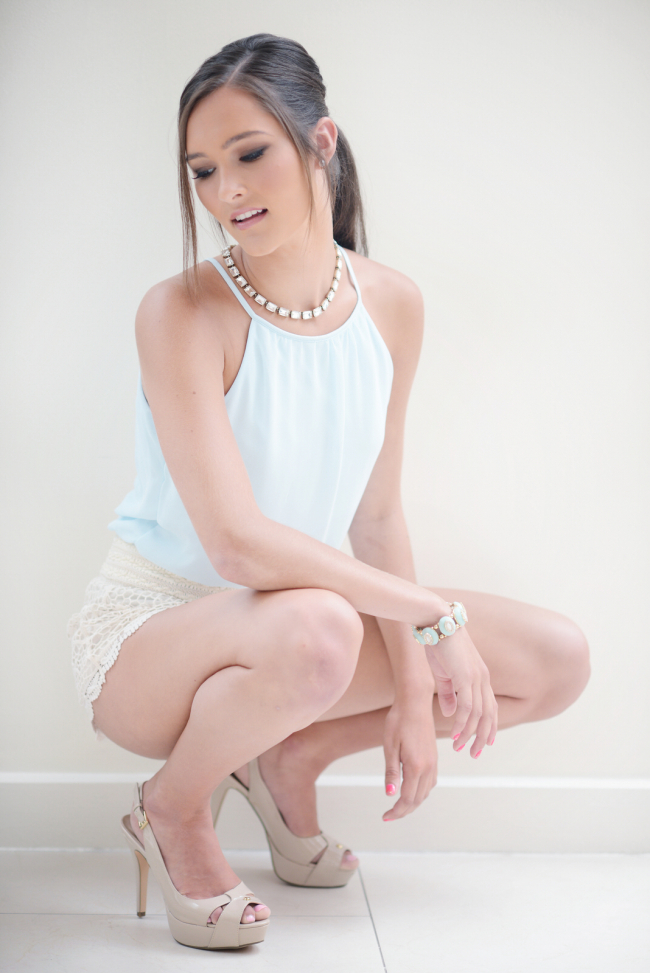 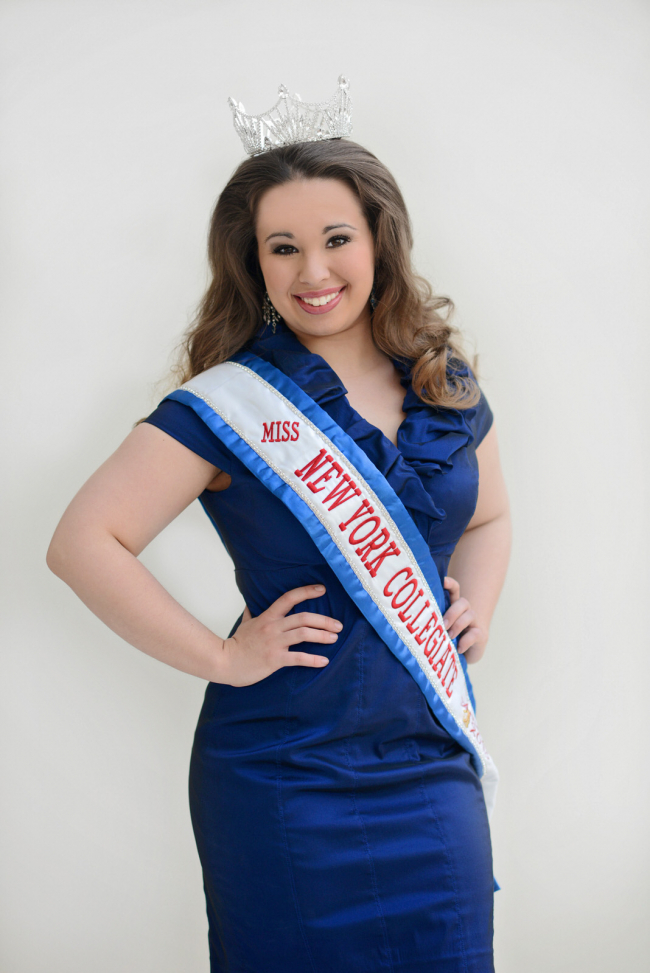 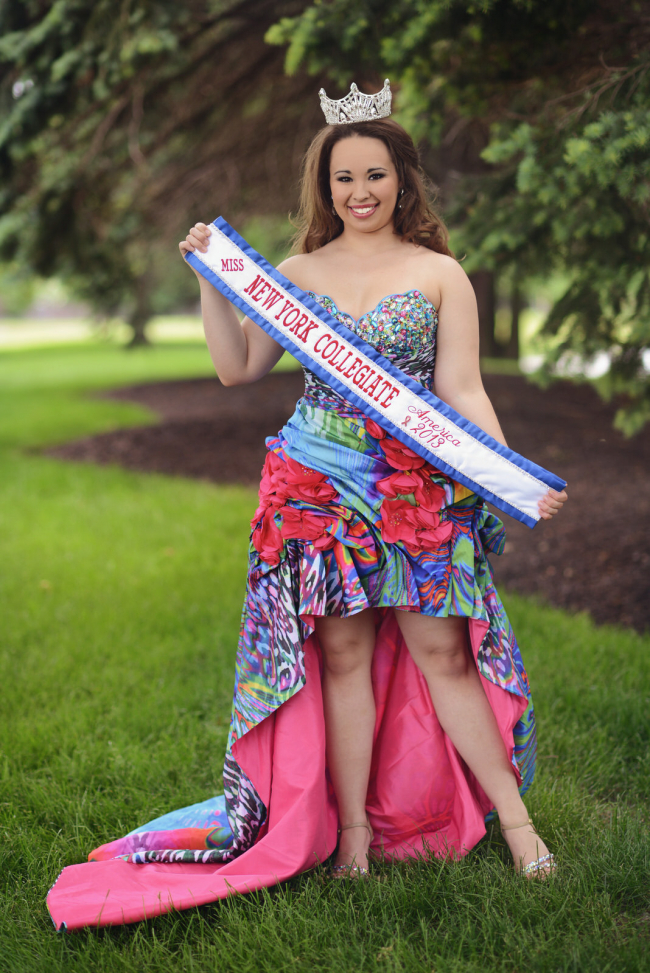 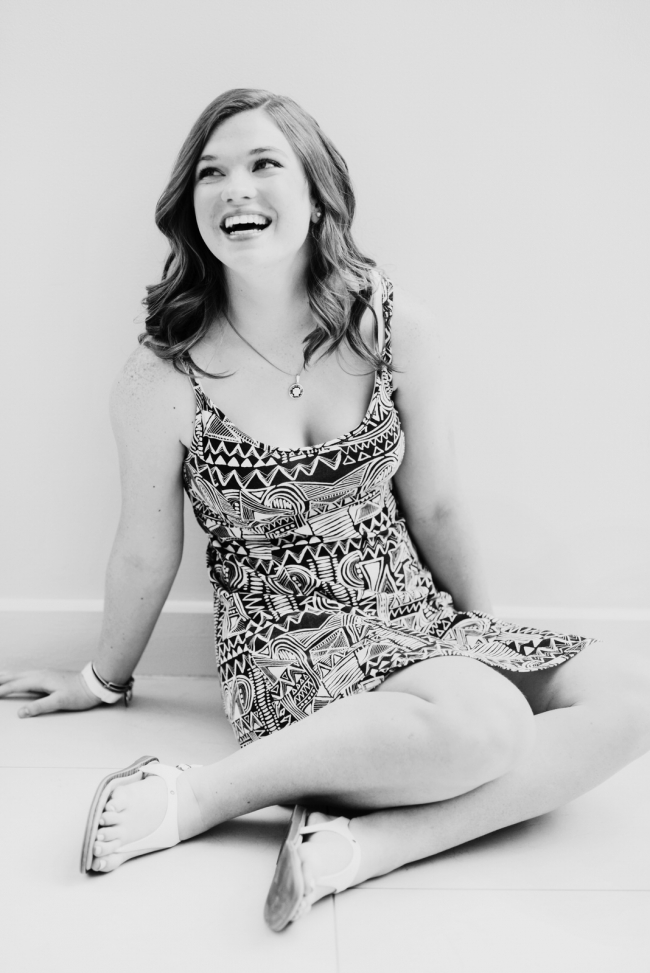 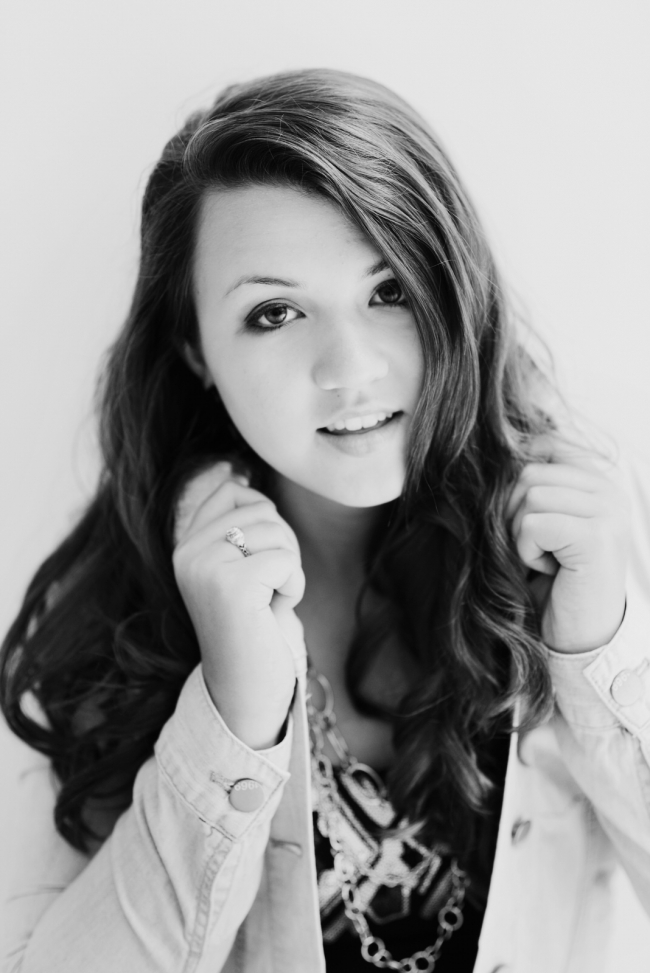 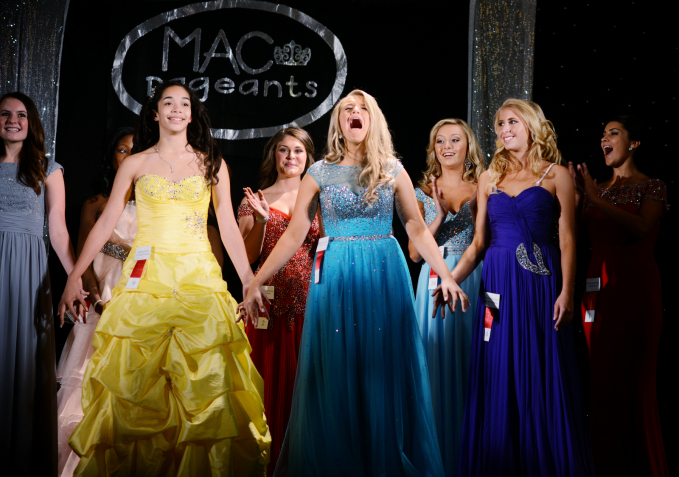 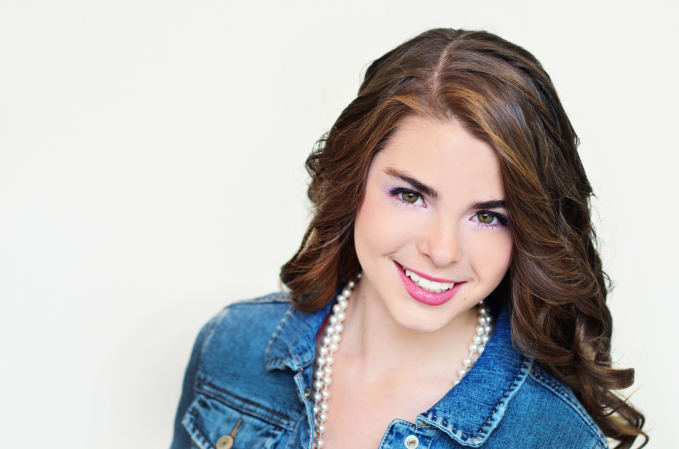 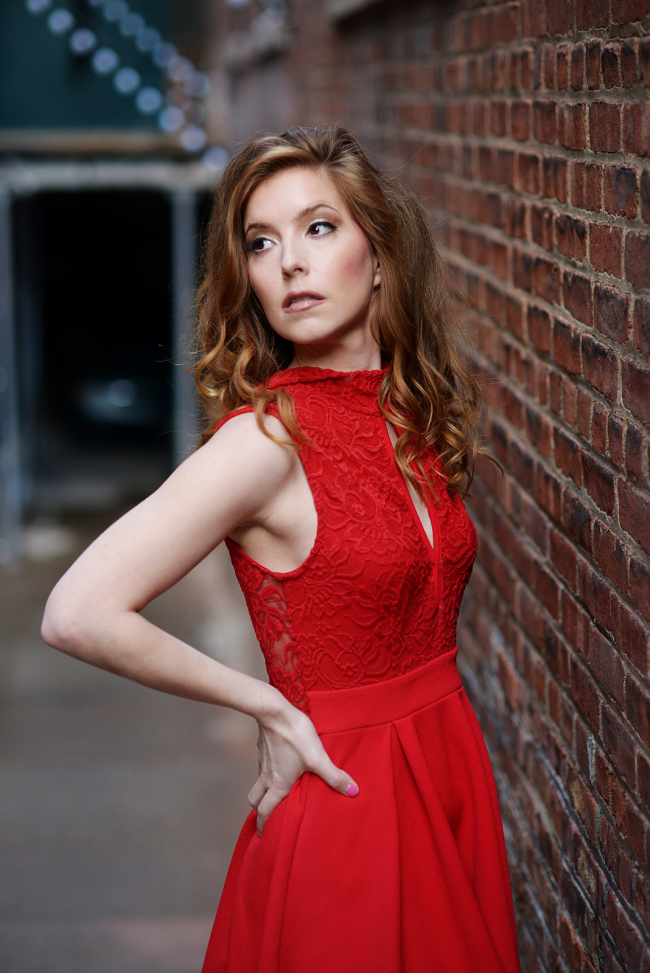 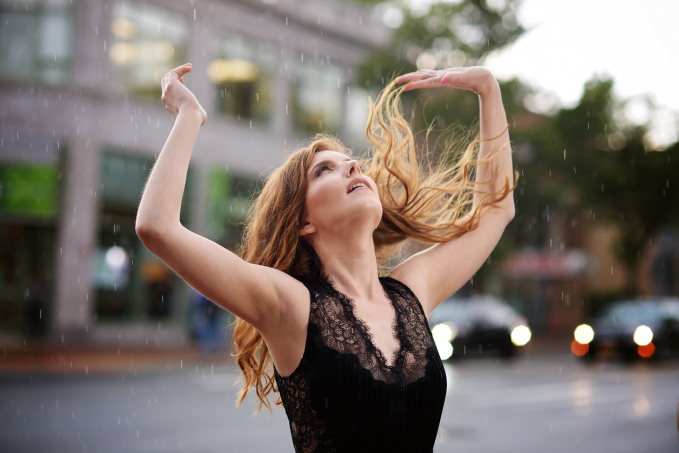 Love Veronica.! Headshots, crowning shots and promotional shoots have all been amazing! Captures great expressiona. Even had her do a family shoot for us in the snow! You will be so pleased to hire her for professionlaism, creativity, warmth, and great output!