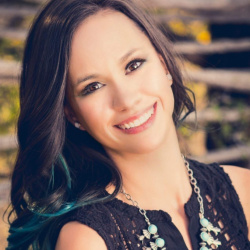 Coach
Tosha Maynard- Taking you to the next level! An accomplished dancer, actress, and choreographer, and has extensive experience with the technical behind-the-scenes aspects of the theater.
Message

Tosha Maynard
Direct yet conceptual. Fun yet engaging.Taking you to the next level!
Live from the stage/my workspace

Having virtually grown up on-stage, Tosha is well versed in all facets of performing arts both on and off stage. She is an accomplished dancer, actress, and choreographer, and has extensive experience with the technical behind-the-scenes aspects of the theater.

Tosha was drawn to the stage from an early age; she began performing at age 3 and has immersed herself in the theater in the years since. Her dance training includes jazz, tap, ballet and cultural movements.

Most recently her work has been seen in Las Vegas on stage in “Parallax” and X-Factor’s “Tora Woloshin’s CD Release Concert”. Her choreography has also been seen in such productions as “Sweet Charity” and “Chicago” with Studio Connections, "A Thousand Cranes" and "The Crucible" at Pima Community College, as well as numerous productions with dance studios over the last decade.

Tosha’s performance credits include working with the Moscow Ballet, the Arizona Ballet, The Coexistence Exhibit World Tour, and T-Jamz at Universal City Walk in Los Angeles. Some of her favorite roles include; Rusty in "Footloose" and Phyllis Dale in "42nd Street".

Other credits include being awarded the title of Ms. Starr Pass Tucson, TMM Best Actor Nomination and Featured Actor, The American Amateur Model & Talent Competition's Overall Talent of the Year, Best Character Dance in the Cinderella International Program, and being named 1st alternate to overall teen crown in the Arizona State Cinderella Program.

In recent years, Tosha has pursued her love of choreography, developing and teaching choreography for a number of shows. Her philosophy is that dance is more than simply movement; it is an outward expression that comes from the heart. She believes that everyone has the ability to dance and she works to bring out the best in performers to achieve a well round theater experience. She explains, “Everything I do comes from a place of love, hard work, and crazy passion.” 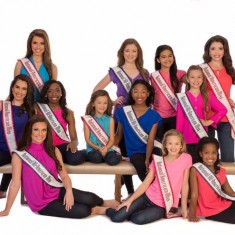 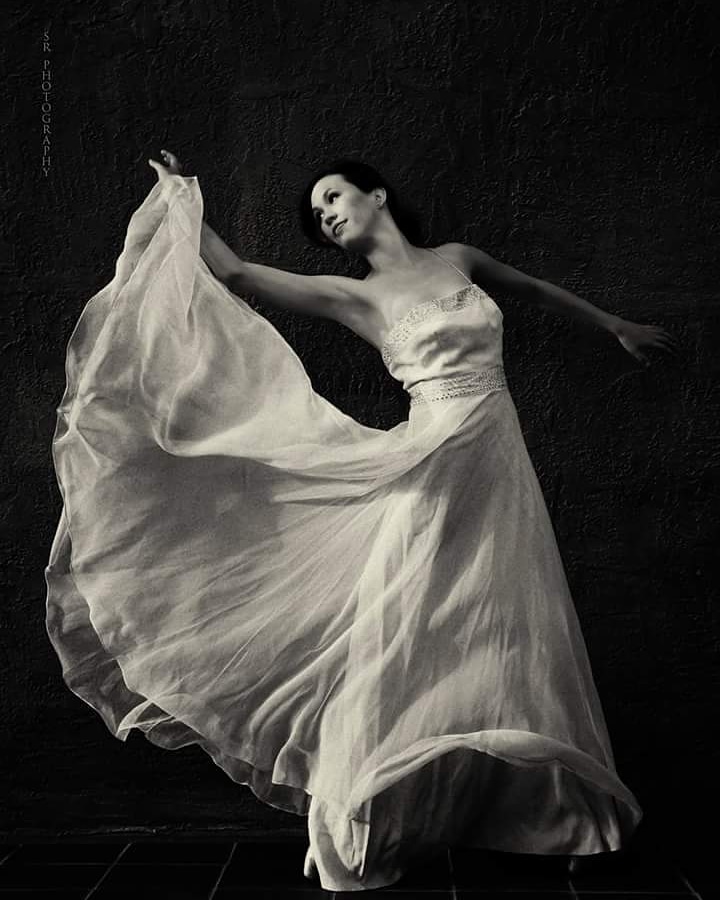 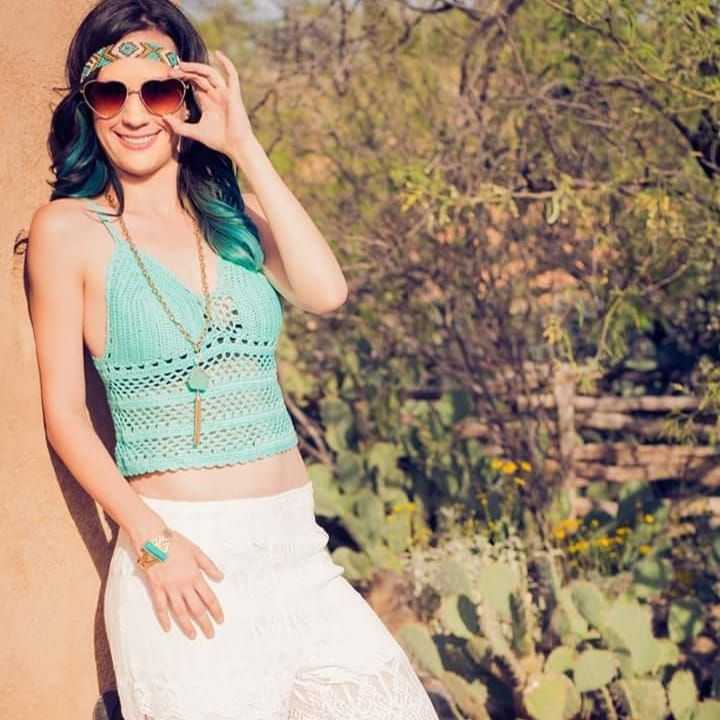 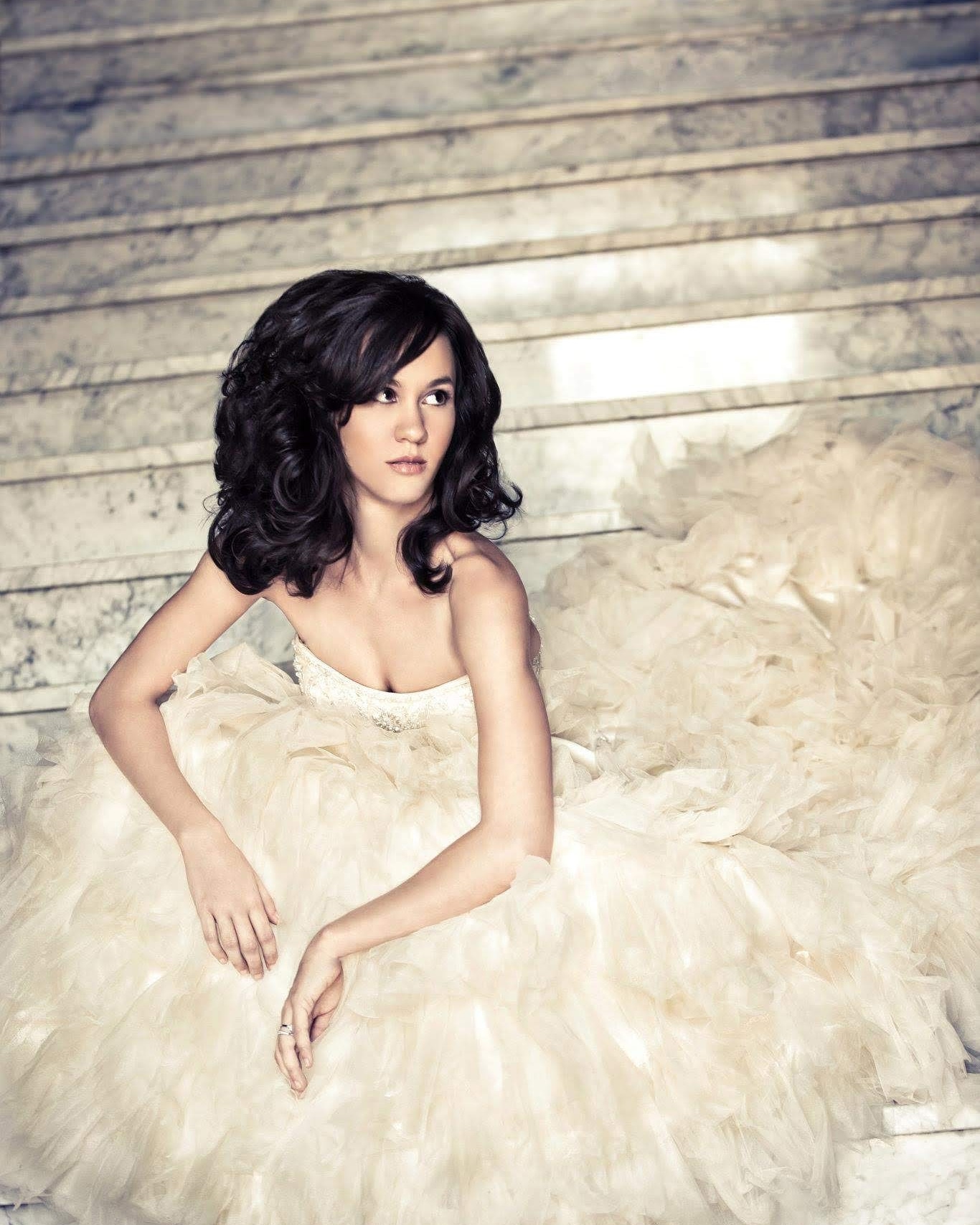 Tosha is knowledgeable and professional at an affordable price. She helped guide my daughter through the pageant process and prepped her for pageantry. My daughter has since gained the confidence to project a commanding stage performance.

My 7 year old has enjoyed working with Tosha for 3 pageants and 1 Fashion Show she has always really happy working with Tosha. Also Tosha works so well with the kids motivating them and challenging them in FUN ways that always ends in laughter and AMAZING talents.

My daughter does classes with La Tosha and she looks forward to it every week. Tosha is a true professional and she is so inspiring. Would highly recommend

La Tosha Lynn is a very creative professional who is a pleasure with whom to collaborate. She very well knows dance and style as well as to convey to others her creative vision. She is a delight.