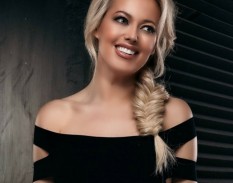 The Drab to Fab Life Share on Social Media

Despite many adversities throughout my life, I have persevered. I have always believed that some day, I was going to do something great with my life.

Having my daughter, Tiarra, at the early age of 20, I found myself a young single mother living in public housing and on public aid. I was determined not to stay there. When Tiarra was just 6 weeks old, I was in the workforce, determined to do whatever it took to make a better life for us.

I was eventually hired for what was considered a decent job in my small Midwestern town. I was a secretary in a corn refinery plant. I came from a hardworking family. My father was a truck driver and always instilled in me the value of dedication and loyalty. Following his example, I came in early, and left late, day after day. Struggling to make ends meet, I even took up a newspaper route to earn extra income. I would wake up at 5 am every morning, roll the papers, and then off Tiarra and went, to deliver papers before officially starting our day.

I knew there had to be something more for me. While working fulltime, I went back to school and got my paralegal certificate. I later went on to get my Bachelors Degree in Management and Organizational Leadership. No matter how hard I tried to advance in the company, I wasn’t taken seriously. I was even turned down once for a sales position, claiming I was too nice and smiled too much.

The tugging at my heart encouraged me to keep trying. To keep looking. There had to be a greater purpose for my life. I felt as if I wasn’t living the life I was supposed to be. I knew there had to be something more.

Recently divorced, again a single mom, living in a home that I could not afford on just my salary, I started searching home business options. I questioned if I could do it. I worried about what people would think. But, there was that tugging again, that desire to find my true purpose. In July of 2009, I took the leap of faith and started my own online marketing company in the fitness industry. My company helps thousands of women all over the United States and Canada find a fitness program according to their goals, a meal plan that works for them, and the results they deserve. I also guide women to duplicate my success, by mentoring them as they start their own home business. Over the next few months as a new business owner, I was forced to pull Tiarra out of her private school and place her into a new public school. We then suffered the loss of two grandmothers. It was a tough time to say the least. I went on to have my car repossessed and eventually sold my home. My daughter and I moved into a dark, dingy apartment. I slept on a mattress on the floor. My ex-husband had filed for bankruptcy, pushing all of “our” debt onto me, leaving me with no choice but to do the same.

Through all of this hardship, the tugging on my heart continued. I quickly found a new sense of purpose through my business, through giving women hope. Mentoring women to regain control of their lives through health, fitness, spirituality, and finances, is a great reward. There is no greater feeling in the world than to be significant in the lives of others.

When starting my business, I had very low confidence and set the bar low. I had hoped to earn $100 a month. At the time, that would have helped keep the utilities on and put food on the table. There is nothing worse than coming home to no power and having to explain to your child why there are no lights.

Little did I know, that this business was going to totally change my life. Within 18 months, I had tripled my fulltime income. At age 34, I fired my boss and “retired” from the corn refinery plant. As a single mom, it was quite scary taking that leap! But I did.

I quickly started researching different cities and states that would be a good fit for Tiarra and me. A few months later, Tiarra and I came to Atlanta for a business trip. While visiting, we also toured the different suburbs, apartments, and schools. Three weeks later we moved.

After living in Atlanta for a year, Tiarra and I moved from our apartment to a home. A single mom, working from home in a new city and state…well lets just say I didn’t have much of a social life. So I decided I needed to get out more. I contemplated doing a fitness competition and I needed a personal trainer.

I had been “Facebook Friends” with, Paj, for a year. We had never chatted or reached out to one another but I did notice he was a trainer at a gym near my new home. I called and made an appointment to get started.

Paj was also a model, fitness competitor, and in the entertainment industry. We trained together for a couple of months. We had so much fun and quickly became very close friends. Tiarra was now a teenager. There were some days that I needed a good friend to talk to. Paj became a confidant and source of strength during a difficult time. We eventually went on a date to Stone Mountain. Having once given up on love, I was thrilled about the special new man in my life.

When I went to my next training session a couple days later, Paj said he had something to tell me. He had been called by VH1 to be on a reality show and was leaving the NEXT day for at least a month. I felt heartbroken? How could this be happening?

He started doing the filming for the series. He went to the producers and told them about the special connection we had just made. They agreed to fly me out to California to be his date for the remainder of the show. Before the finale, he called my parents and got their permission to propose. They said YES! Our proposal was aired and now we have that special moment in time to watch forever.

We ended up having our Dream Wedding at Peachtree Christian Church and reception at the Georgian Terrace. Our wedding was filmed on TLC’s Say Yes to the Dress.

Today, Paj & I live an amazing life together as a family. I truly feel that it is my calling and life’s purpose to empower other women. My passion is to inspire hope, confidence, and self love in the hearts of other women. To show them that anything is possible and that they to deserve a life filled with happiness and prosperity. 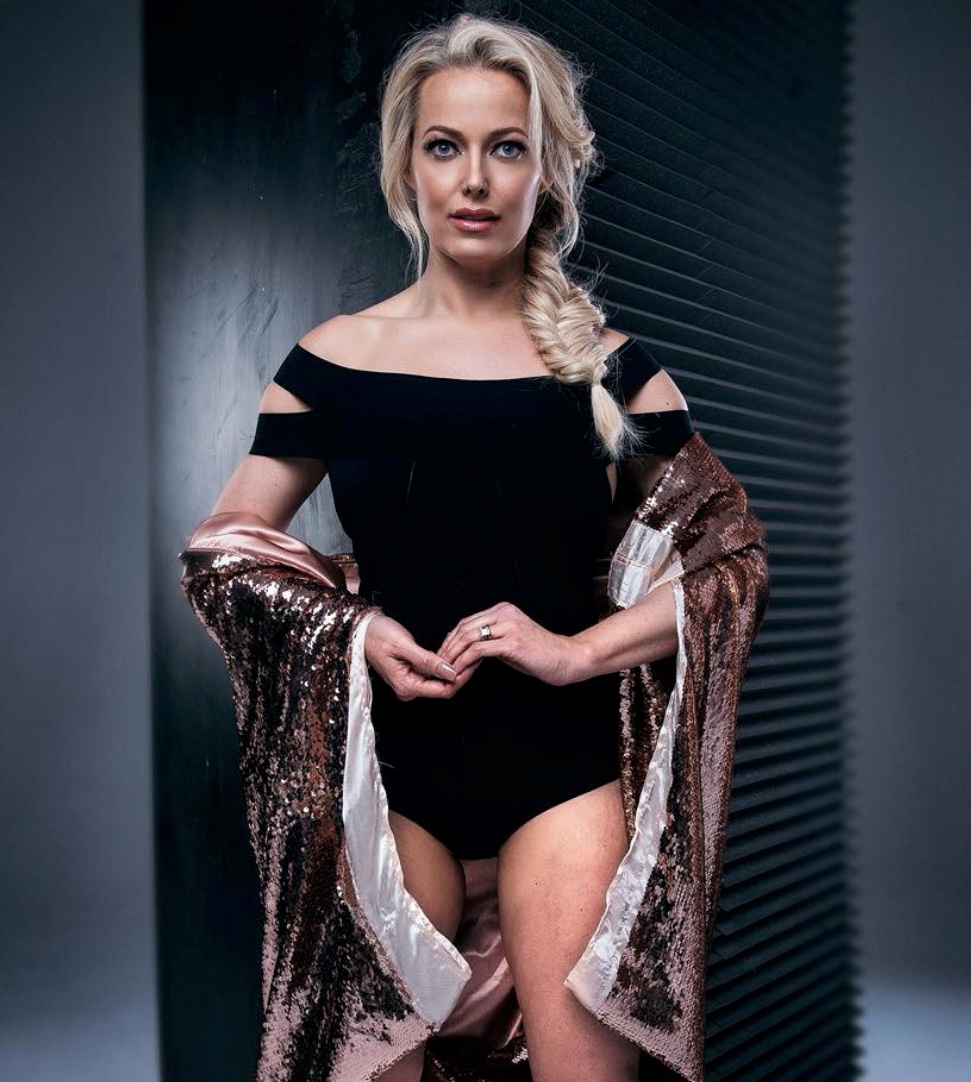 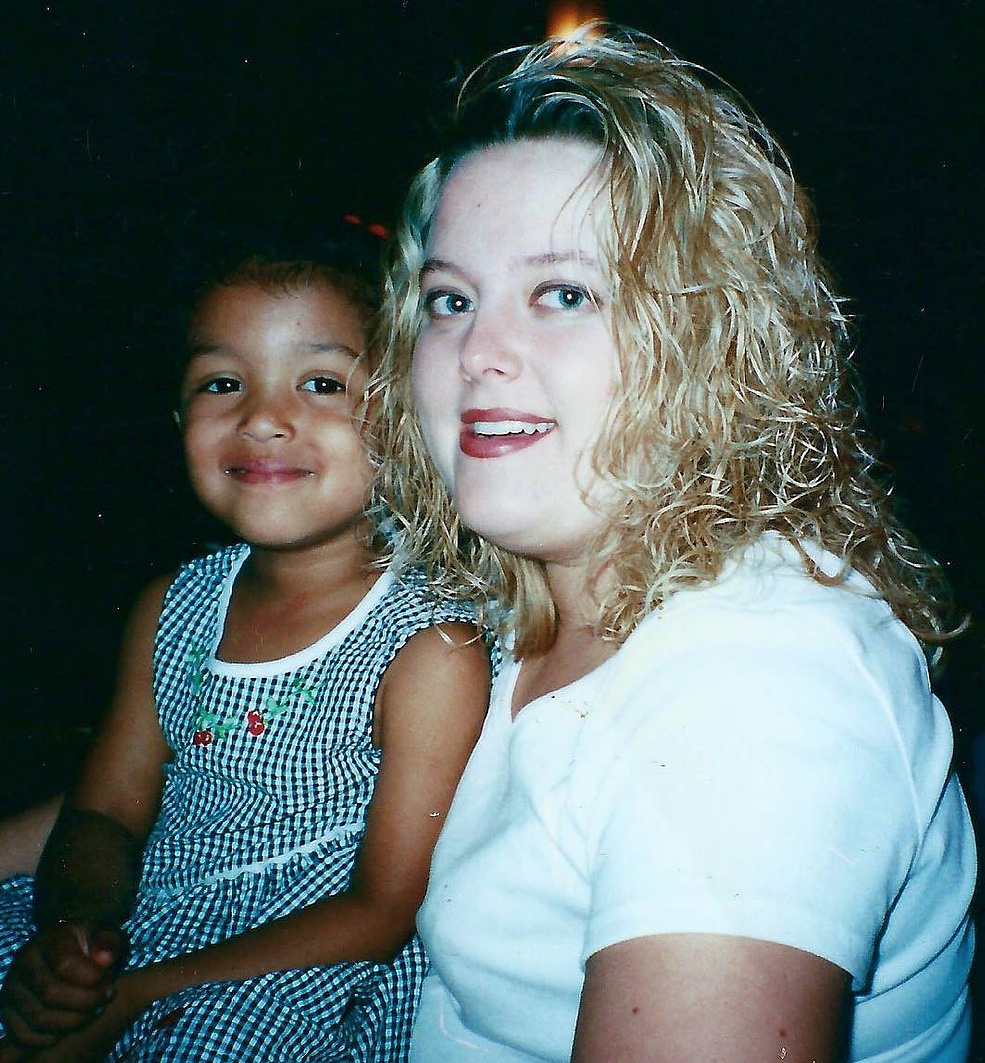 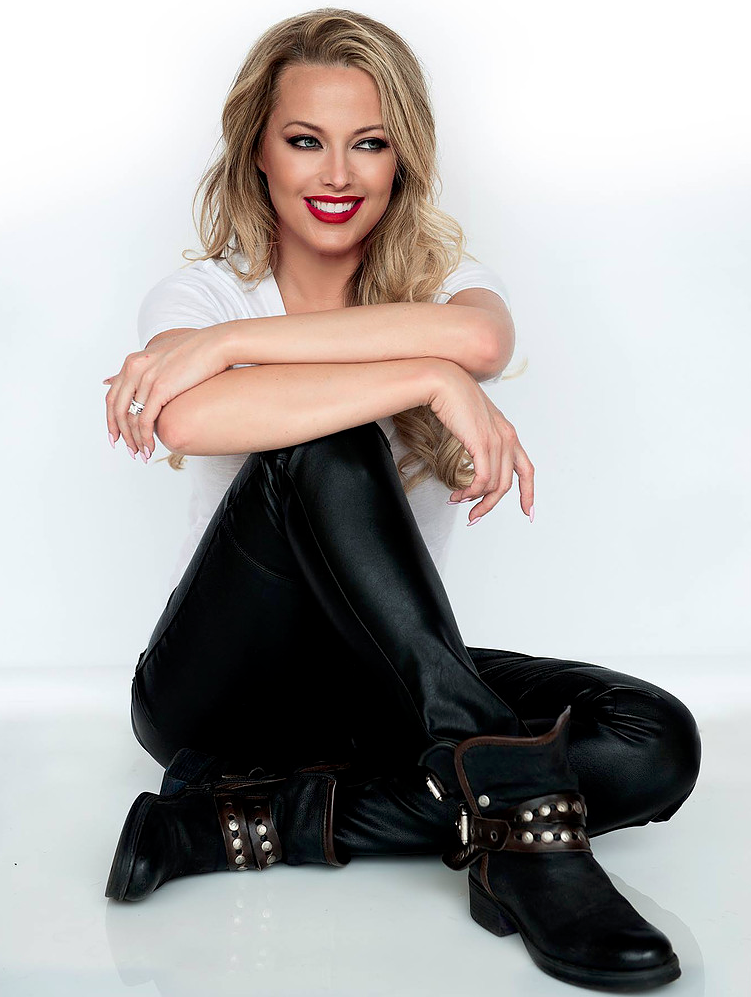