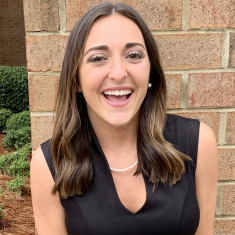 Coach
Strive for Success in the Interview Room!
Nominate For Best Pageant Coach
STRIVE for Success on social media:

Carlie Allison grew up in Alabama. She is a cum laude graduate from Troy University with a Bachelors in Applied Mathematics and a Minor in Leadership Development. During her time at Troy University she was president of Alpha Gamma Delta, Pi Mu Epsilon Math Honor Society, Student Alumni Association, Alpha Lambda Delta Honor Society, and the Square Root of C Math Club. Carlie Allison is currently in her final year of her legal studies at Campbell Law School. She competed in the Montgomery Country Distinguished Young Women Program in 2012 and then began competing the Miss America Organization (MAO) in January of 2013. She has competed in more than 45 local preliminaries and state competitions in the MAO. Most recently, Carlie Allison earned a spot in the Top 10 at the Miss North Carolina competition in June 2019. She hopes to one day be elected governor of North Carolina as well as being a small business owner. Part of that business endeavor is a subsection that directly relates to her pageant experience, specifically her experience in the interview room. 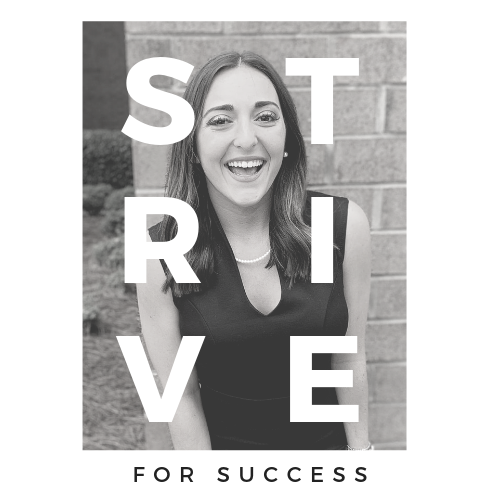