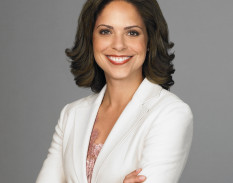 "Soledad O’Brien is an award-winning journalist, speaker, author and philanthropist who anchors and produces the Hearst Television political magazine program “Matter of Fact with Soledad O’Brien.” O’Brien, founder and CEO of Starfish Media Group also reports for HBO Real Sports, the PBS NewsHour, WebMD and has authored two books. She has appeared on networks, Fox and Oxygen and anchored and reported for NBC, MSNBC and CNN. She has won numerous awards, including three Emmys, the George Peabody award, an Alfred I DuPont prize and the Gracie. Newsweek Magazine named her one of the “15 People Who Make America Great.” With her husband, she is founder of the PowHERful Foundation that helps young women get to and through college." 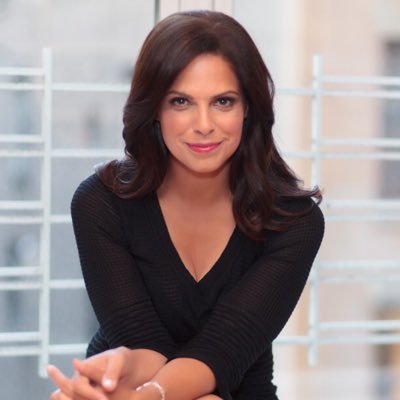 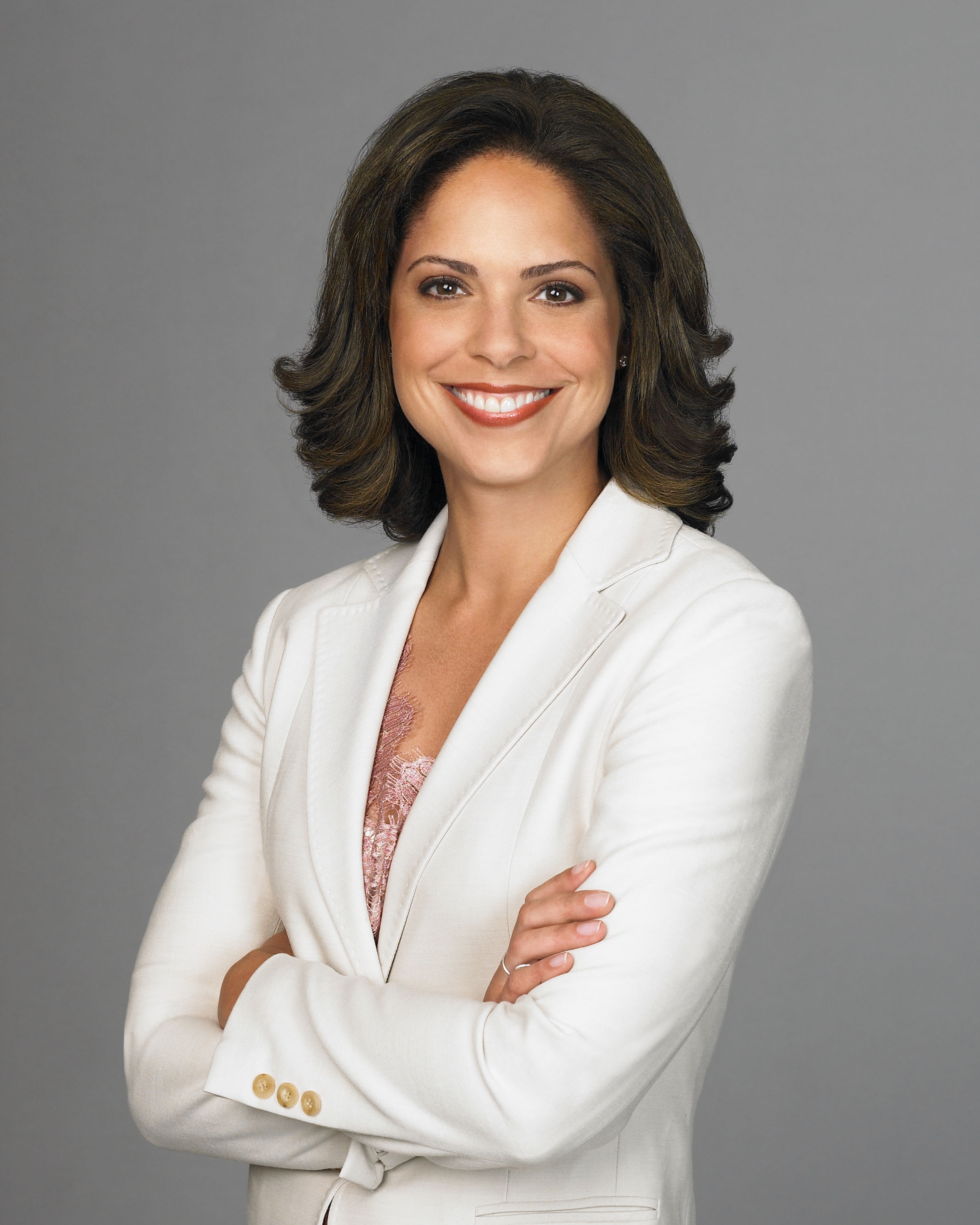 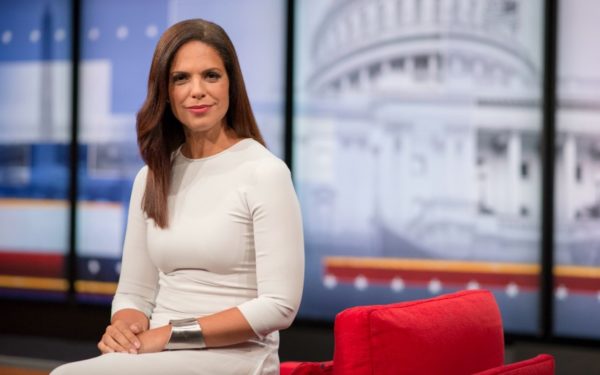 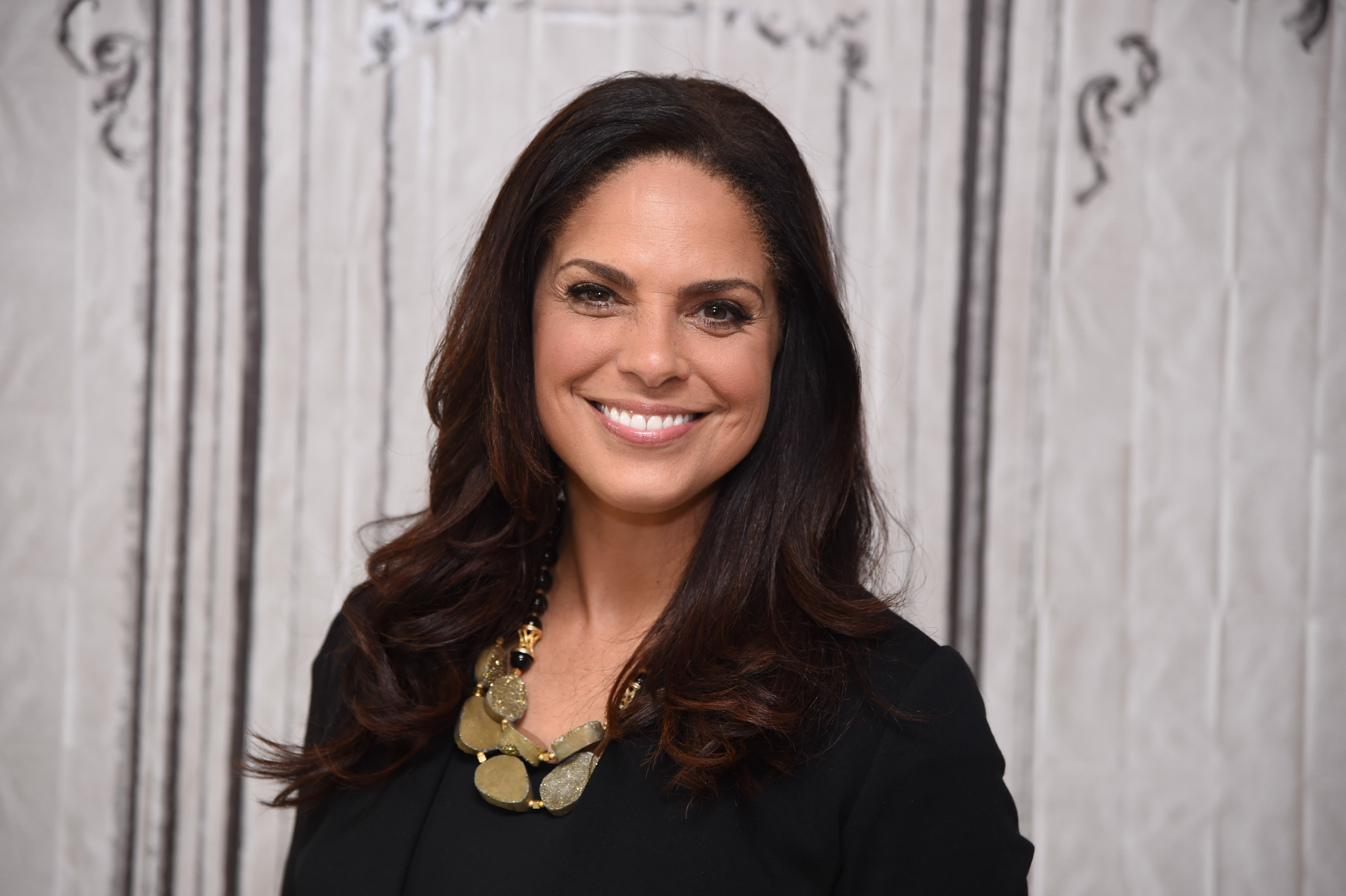