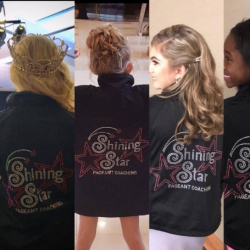 Allison makes the girls she works with feel like family, (my daughter refers to her as her big sister). She’s creative, professional, fun, and knows her stuff. Let’s be real here, we pay for coaching because we want our kids to learn, grow, and have that edge when they are competing with girls that have more experience. Allison is good at what she does. She took my daughter on after her first local preliminary pageant in February where she didn’t place. Her first competition (after just 3 1/2 months of work) she shot up to second runner up in her first state level pageant (August), she won a state level pageant in October, and she’s having a blast doing it. Now that’s what I call great coaching!

Peyton loves her sessions with Allison. She has helped to give her confidence I have never seen in her before. I love how she strives to make her coach proud and I thank Allison for all that she has done to help grow my beautiful pageant girl into more than I could ever imagine. 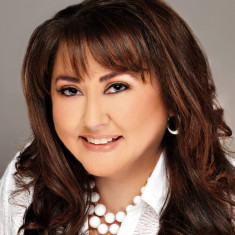 Allison is a one-of-a-kind individual and has the unique skill to make every single girl feel welcomed and loved who coaches with her! Allison has TONS of pageant experience and connections in the industry that helps set her a part from other coaches.

Allison is amazing at what she does! She is so patient during a coaching session and can really make a client come out of her shell. My daughter is stubborn and hates to practice, but Allison works wonders with her and can make her laugh and enjoy herself. I would recommend her to anyone who needs a pageant coach. Thank you Allison!