Although Press Shots is new to Pageant Planet, Press Shots is no stranger to the pageant world.
Jesse West has been involved in photography for over 23yrs. Having traveled to other countries and working with clientele from pageant contestants to the most discrete celebrities and public figures. He also is very involved in film production from local television to the big screen. Although his range of abilities is wide, he finds pageant photography as one of his most favorite subjects to work with. Whether it be back stage shooting posed background photos, live on stage photos or at the studio, Jesse and his awesome team has the expertise to create the image the client desires. From the moment you contact Press Shots about your experience, you will be treated like the royalty that you are. 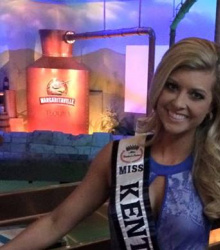 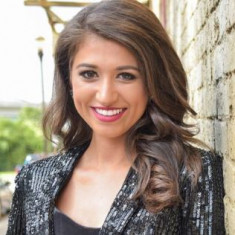 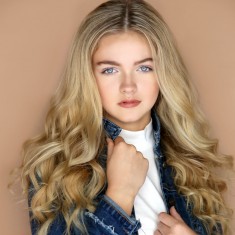 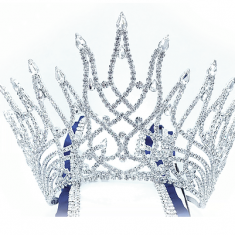 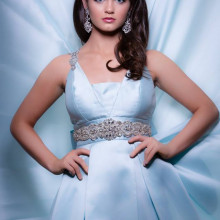 Here are some of our wonderful clients