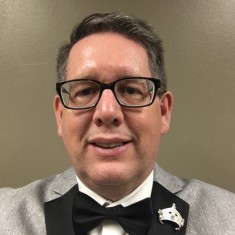 Phil Shirley is from Sherwood, Arkansas, and has a 23 year old daughter, Kelsi. He has lived in the middle Tennessee area, currently in Nashville, since 1986. Phil is currently a field director for the Miss Tennessee Scholarship Organization.

He is a graduate of Southern Arkansas University with a B.A.S. in Electronic Technology and a Minor in Broadcasting. He attended on a full band scholarship studying French Horn and Music Theory. He is a lifetime member of the national honorary band fraternity Kappa Kappa Psi. He also studied Recording Industry Management and completed a Minor in Mass Communications at Middle Tennessee State University. Phil was recognized as the 2016 Alumnus of the Year award from Southern Arkansas University-Tech and the Arkansas Community Colleges organization.

He likes to spend his spare time with his daughter, attending Middle Tennessee State University sporting events. He has been known to grill a gourmet meal and you can find him, often, dining in an old dive or an authentic soul food or family owned restaurant.

Interesting Fact: He has taken a ride in the Goodyear Blimp, The Spirit of Innovation. 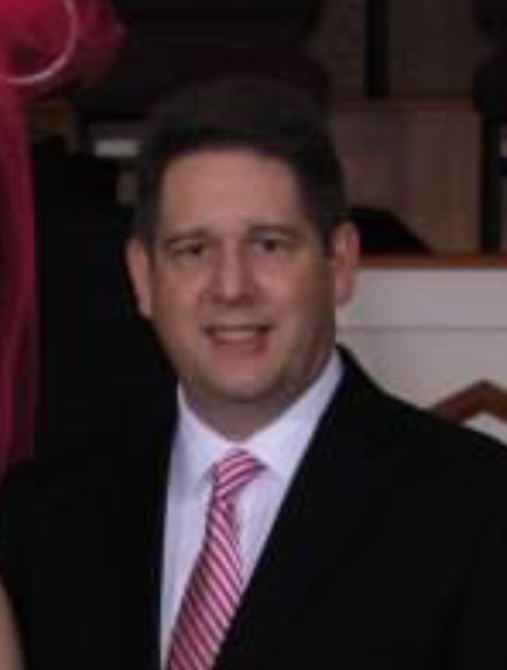 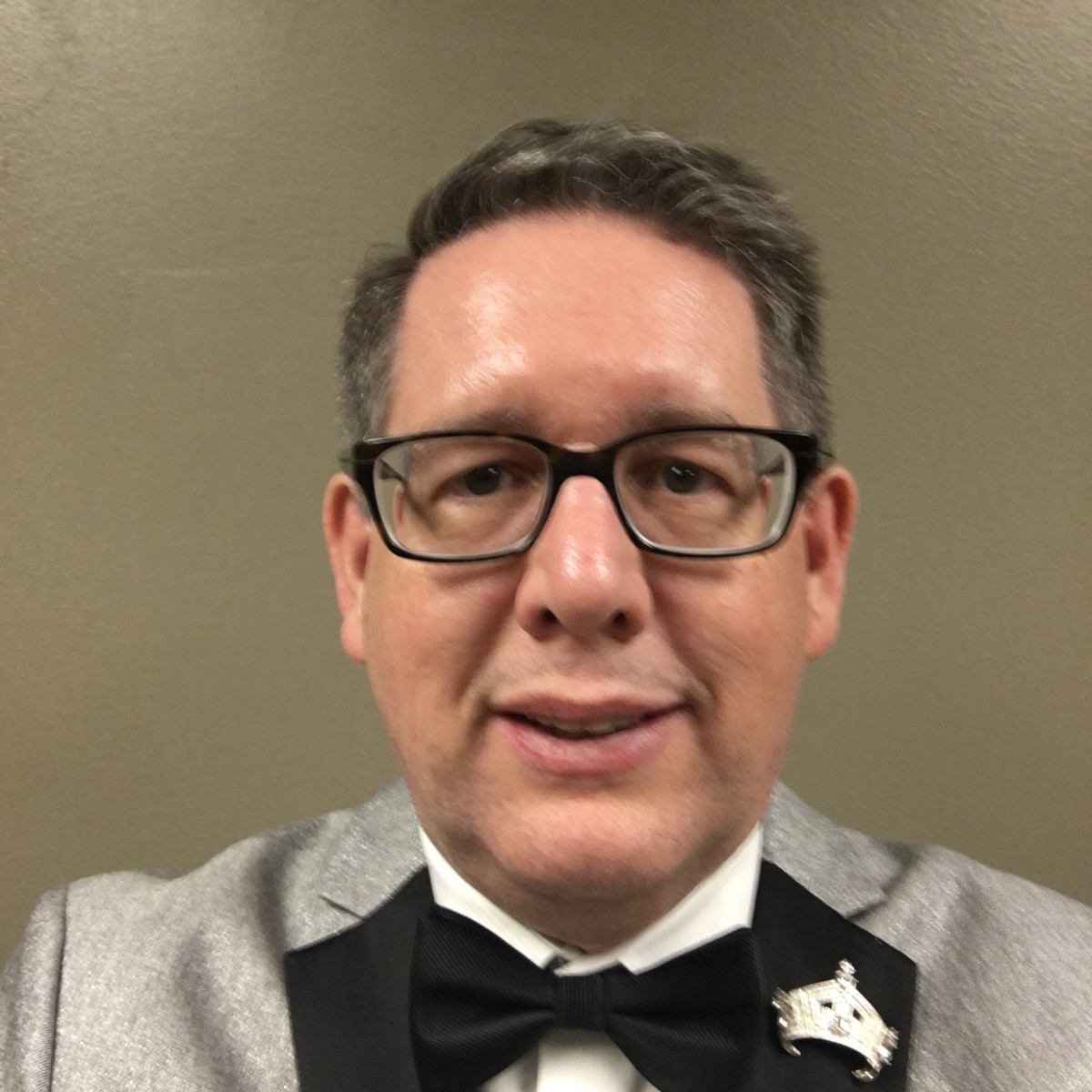