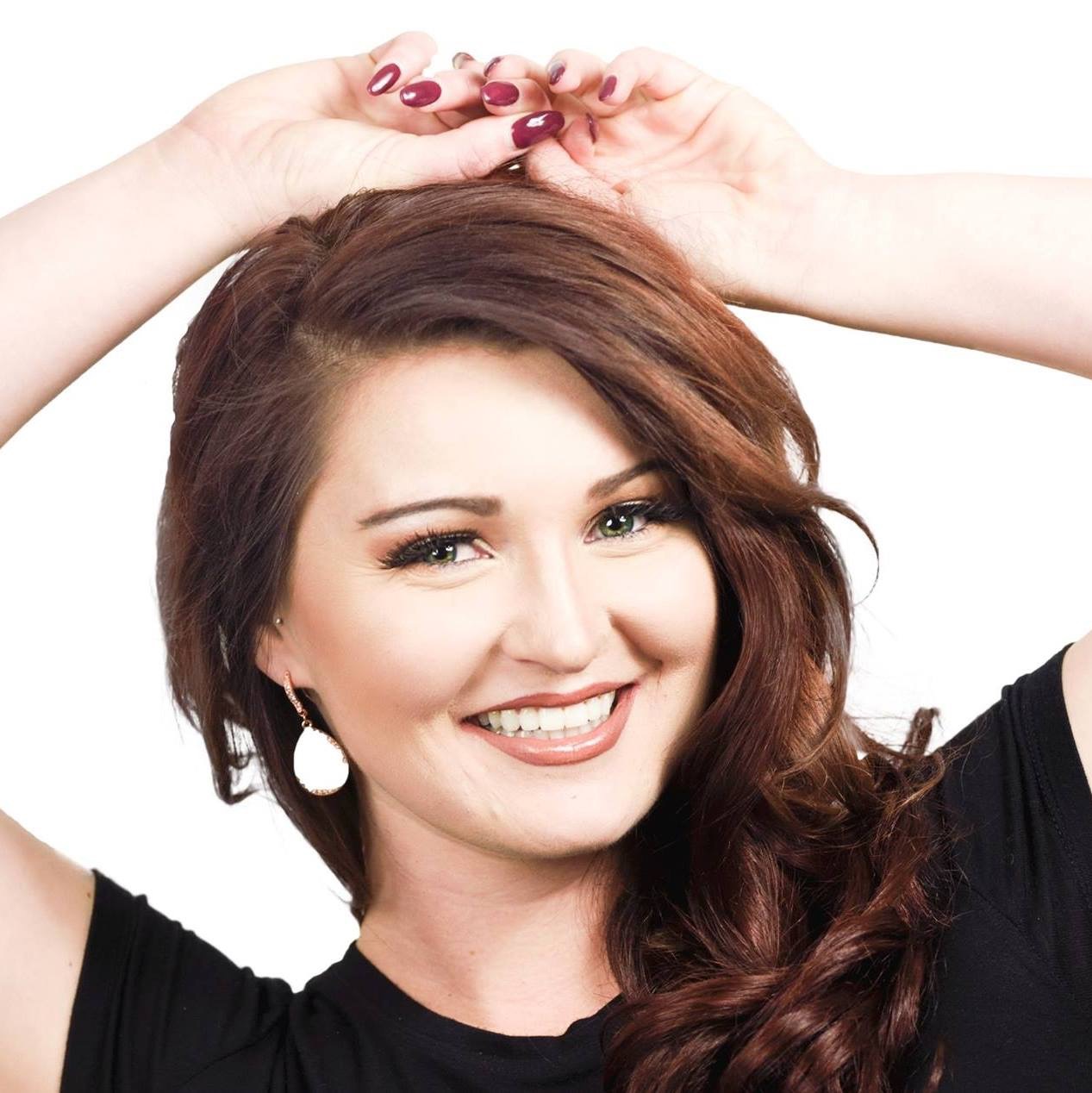 Paige, first developed a passion for pageantry during her reign as Miss Teen of America 2011; from that moment, she was hooked. Paige has held the titles Miss Teen of Idaho 2010, Miss Western Idaho 2013, Miss Washington County USA 2016, and Miss Weiser USA 2018. She was a top 10 finalist at Miss Idaho 2013 and Miss Idaho USA 2017; Paige has also won the Miss Congeniality award at both pageants, along with winning it again at Miss Idaho USA 2019.

Paige moved from Idaho to Upstate New after high school to attend Alfred University, where she was a four year collegiate volleyball player, and graduated Cum Laude in 2014 with a Bachelor's Degree in Accounting. During her time in college, Paige studied abroad on the Mediterranean island of Cyprus where she studied Greek, International Business, and played for the University of Nicosia volleyball team. During her time in Cyprus, Paige was enrolled in a travel program that allowed her to visit 13 European countries. Paige later earned a Master's Degree in Business Administration from Alfred U in 2015 and shortly after, moved back to Boise, Idaho to begin the next phase of her life.

She completed the Management Training program at Enterprise Holdings in 2016, and after realizing that sales and pageantry were her passions, she began her career at Pageant Planet as the Queen of Sales.

In addition to her career, Paige enjoys modeling and has been featured in a Production hosted by Preview Models in Los Angeles, was the face of Arrow Creek Clothing boutique, and is a Mac Duggal model. Paige loves volunteering for the organizations that have shaped who she is today, so she often volunteers for the Miss Western Idaho Scholarship organization by giving walking and interview coaching for the contestants. She has also has volunteered with American Pageants Inc by running their social media platforms and emceeing at their national pageant.

Three words can describe Paige Jensen: Optimistic- her excitement for life radiates through her energy; Adventurous - she thrives on new experiences; Sassy - the witty spark that is her personality. From moving cross-country to play collegiate volleyball, to studying Greek in Cyprus, pursuing a secret lifelong modeling dream, and abandoning an uninspired career to join a start-up that incorporates her passions of pageantry and self-development, Paige’s adventures have shaped the lively spirit that she is today. She believes there are four ingredients to becoming your best self: optimism + self-love + a sense of humor + leaving your comfort zone as often as possible. 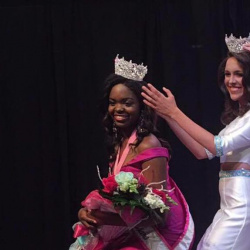 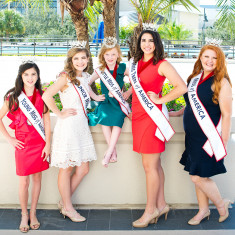 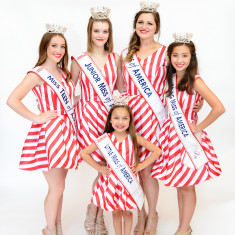 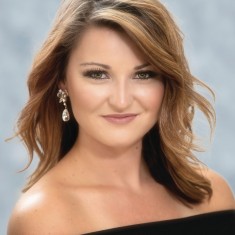