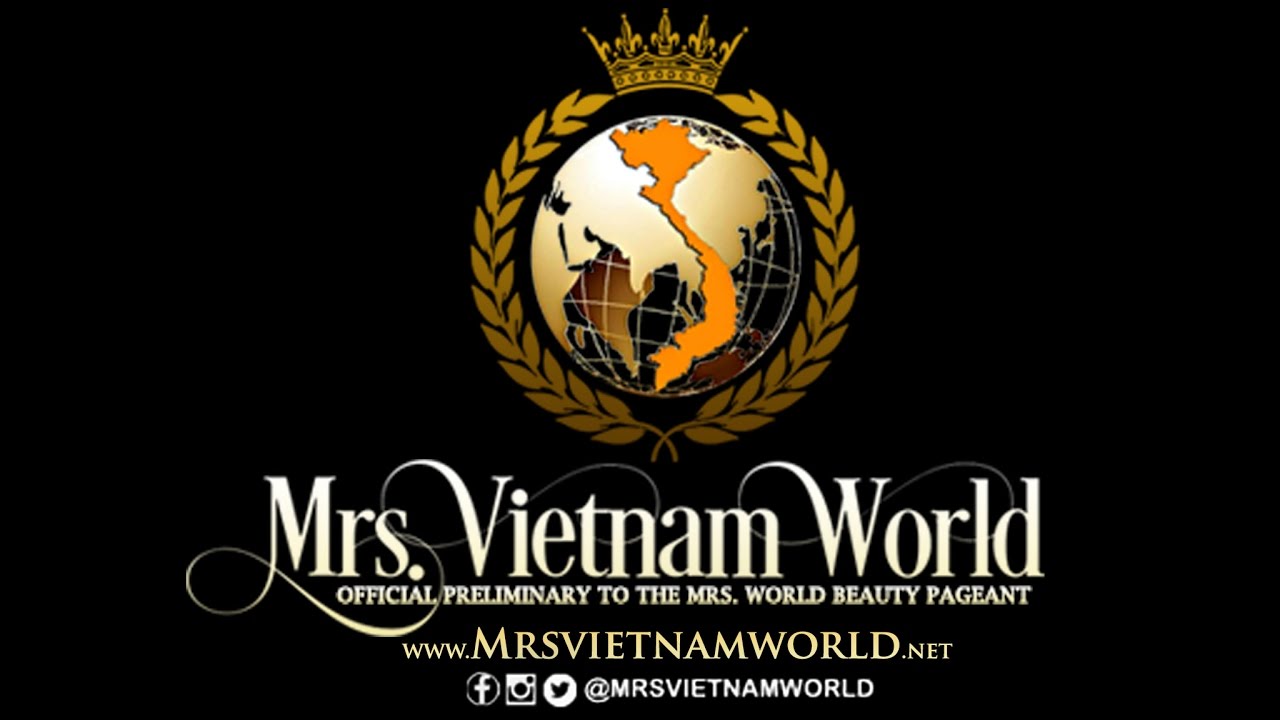 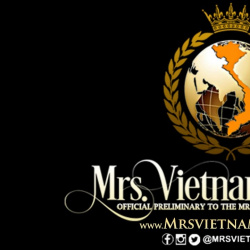 Mrs Vietnam World 2017 will be crowned on July 30th/2017! The winner will represent Vietnam at Mrs World 2017 later this year! Who is your pick for this title? Make your predictions below TODAY!!

Who ever has the most votes for winner, will be the feature headshot when posted on Pageant Planet social media 7 days before crowning!

The Battle Born Dance Crew (from America's Got Talent Season 7)

VIP Queens that will be in attendance at the Pageant:

How to compete in Mrs. Vietnam World Beauty Pageants 2017?