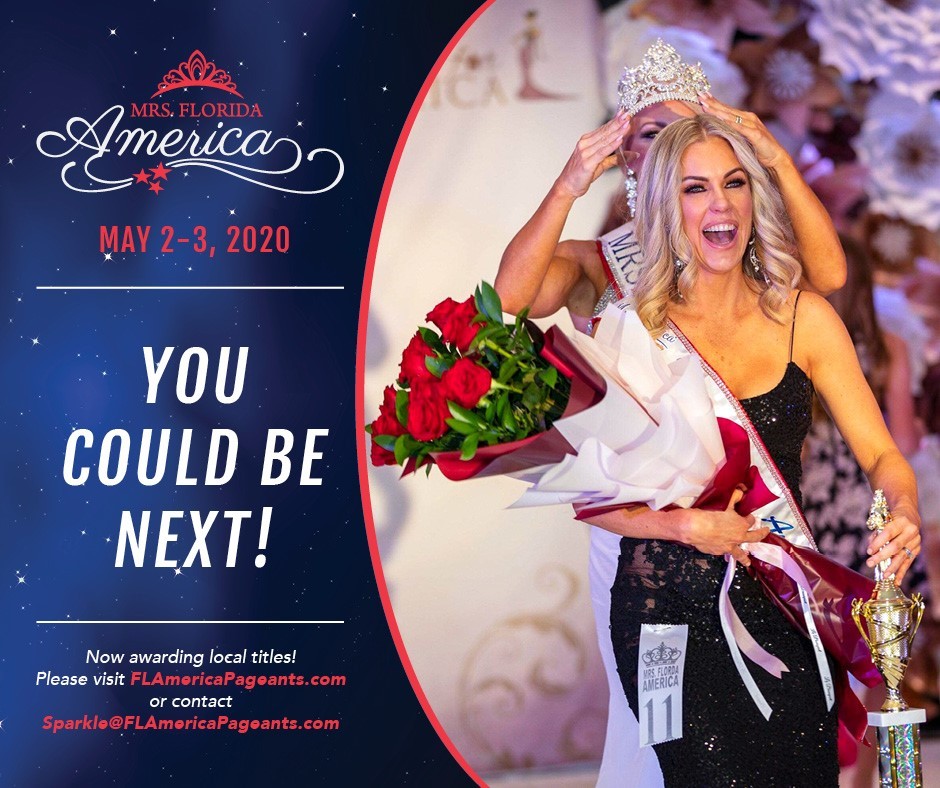 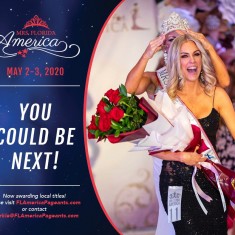 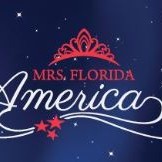 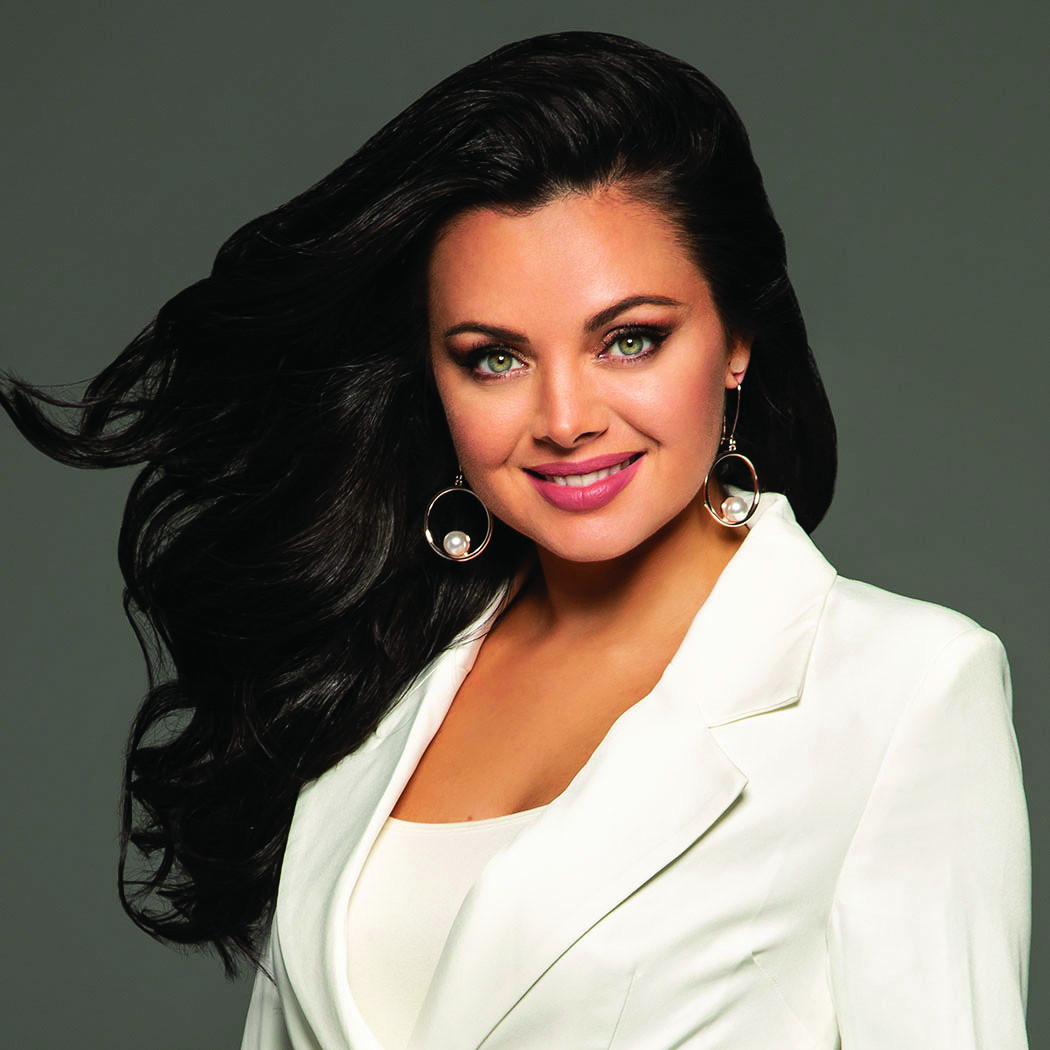 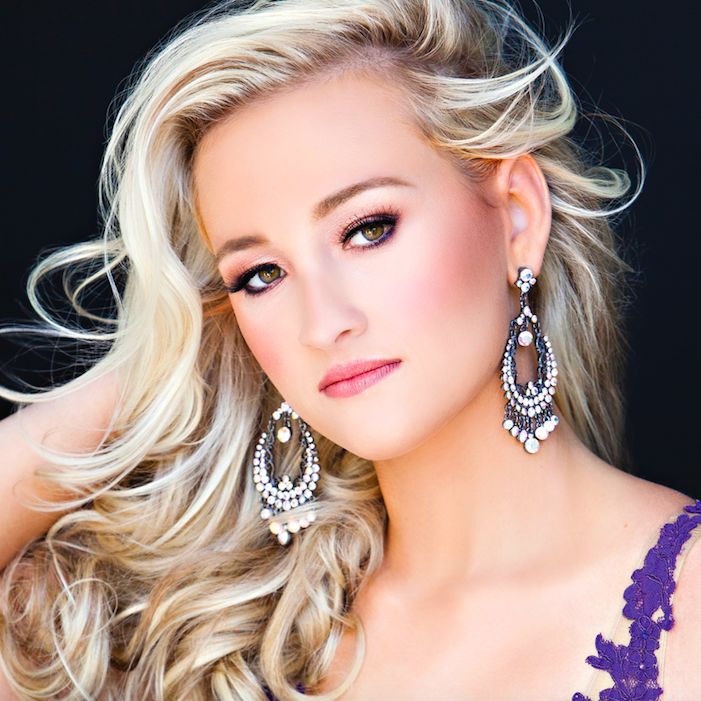 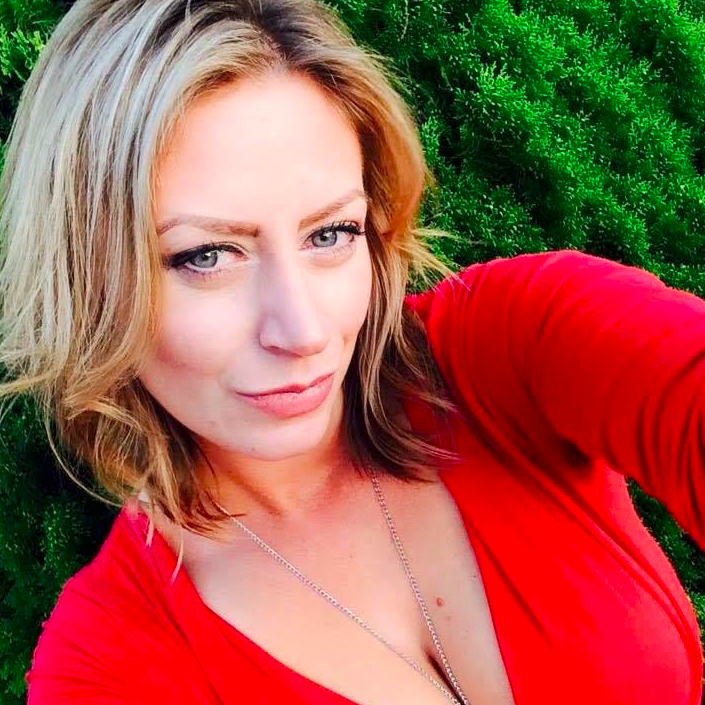 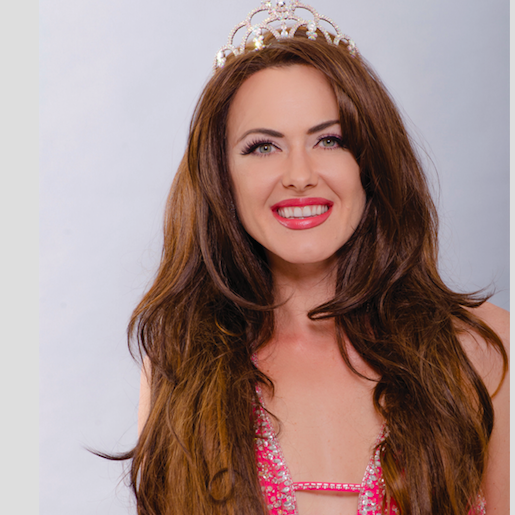 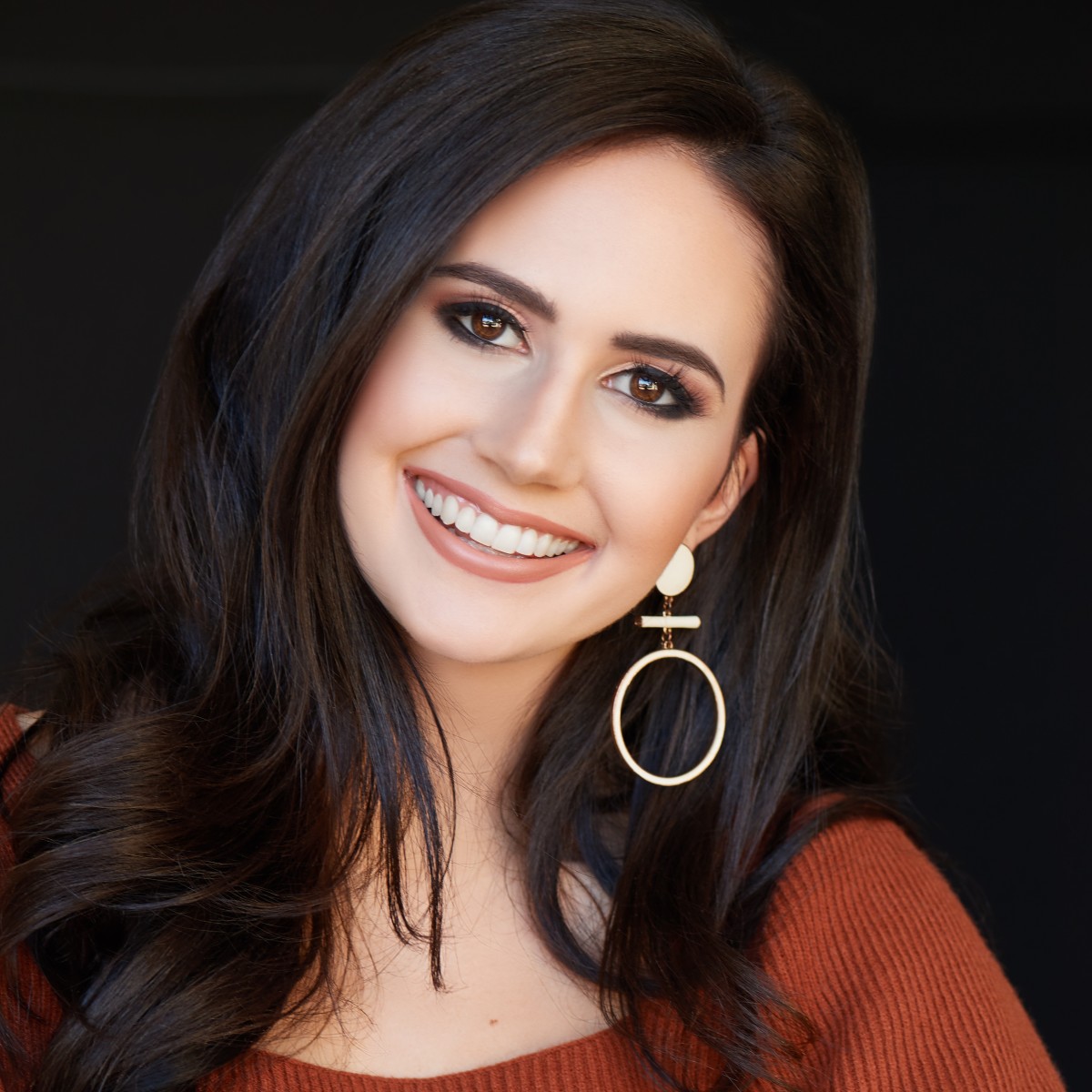 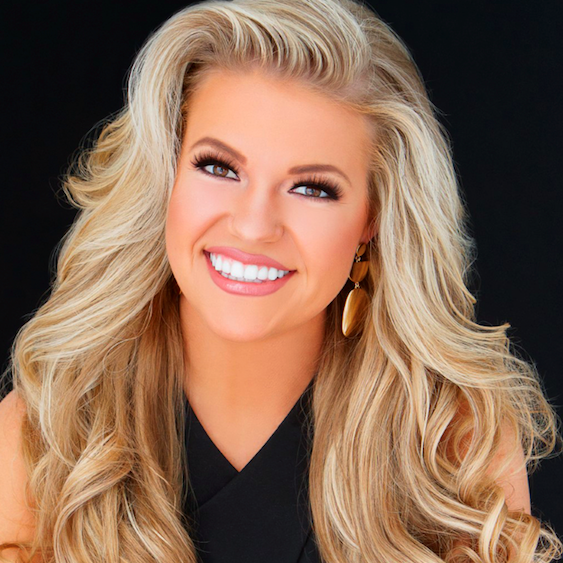 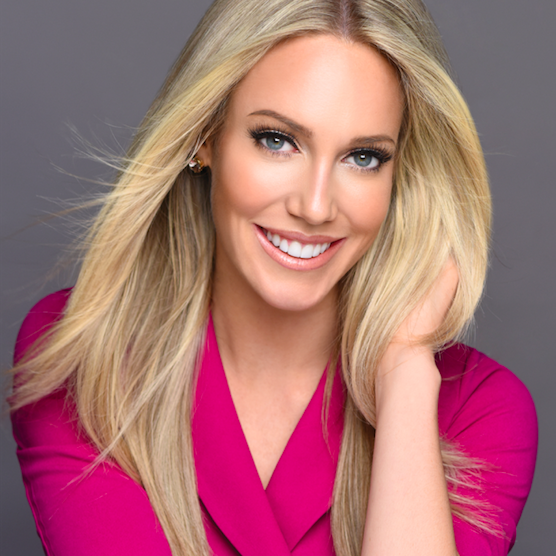 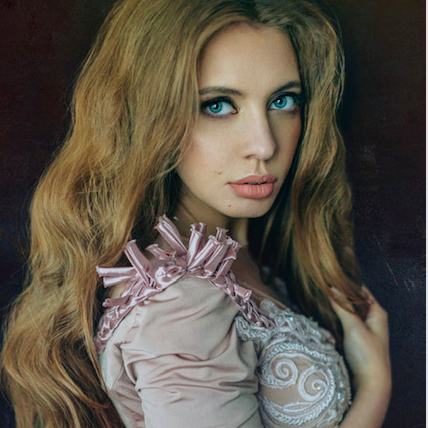 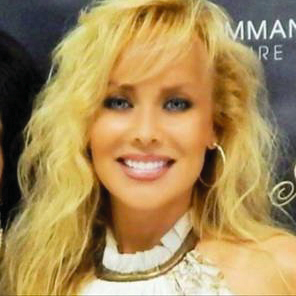 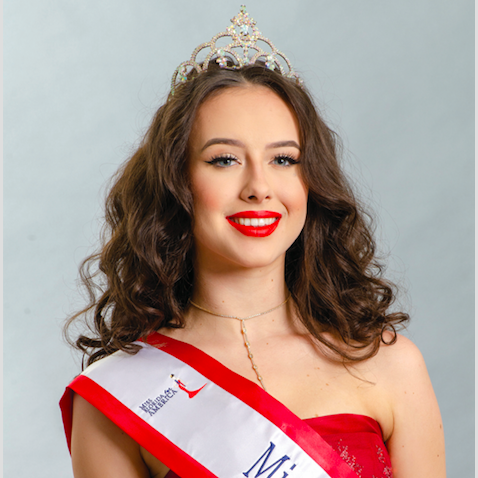 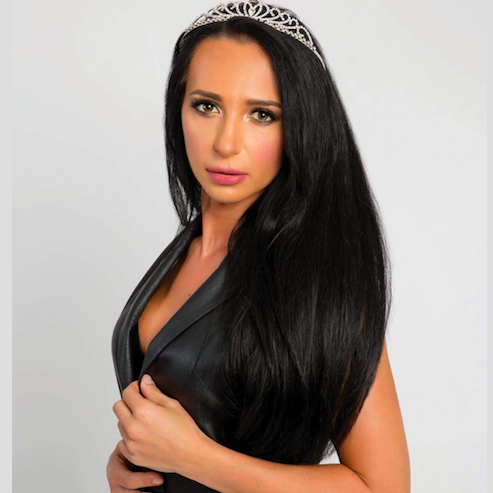 **Pageant postponed due to Covid-19**
The Mrs. America Pageant with their new addition of the Miss for America competition makes it one of the fastest growing pageant system of its kind in the world. It annually attracts thousands of women representing every segment of our society, both married and unmarried.

How to compete in Mrs. Florida America & Miss Florida for America?