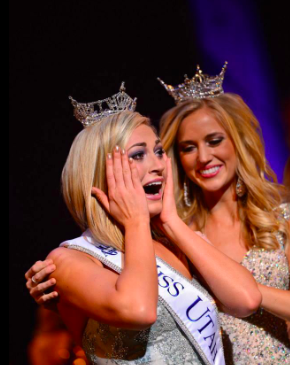 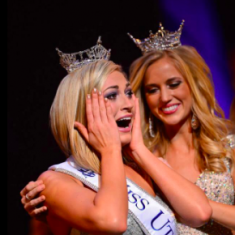 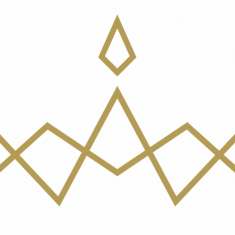 The 2013 Miss Utah Scholarship Competition features 44 of Utah’s most dynamic women from all corners of the state. Each candidate brings talent, intelligence, and poise to the Miss Utah stage. Over the four-night competition, these accomplished women will compete in the areas of talent, on-stage question, evening wear, and social impact initiative. Tens of thousands of scholarship dollars are awarded for excellence in academics, service, and artistic expression. After three nights of preliminaries, the judges will narrow down the group to a Top 12, who will compete for the job of a lifetime – Miss Utah 2013. The Miss Utah Competition is the official state preliminary to Miss America.