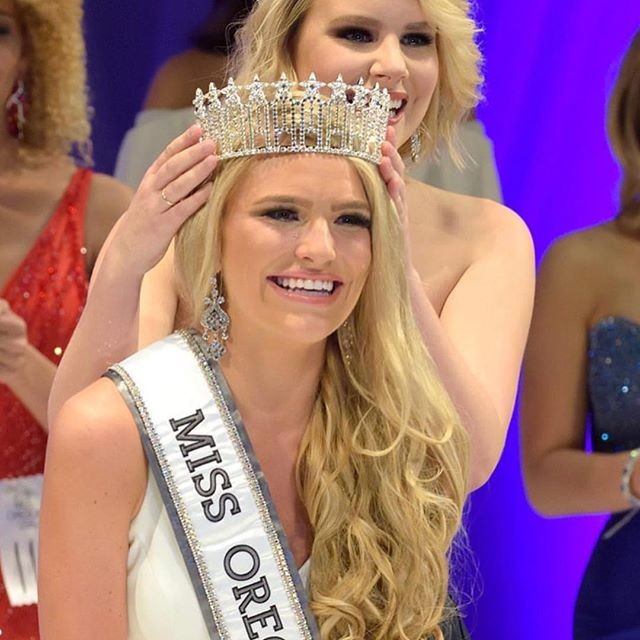 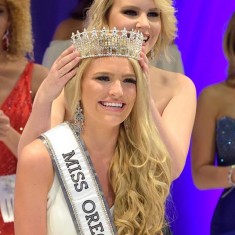 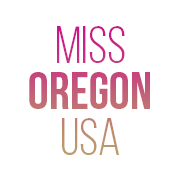 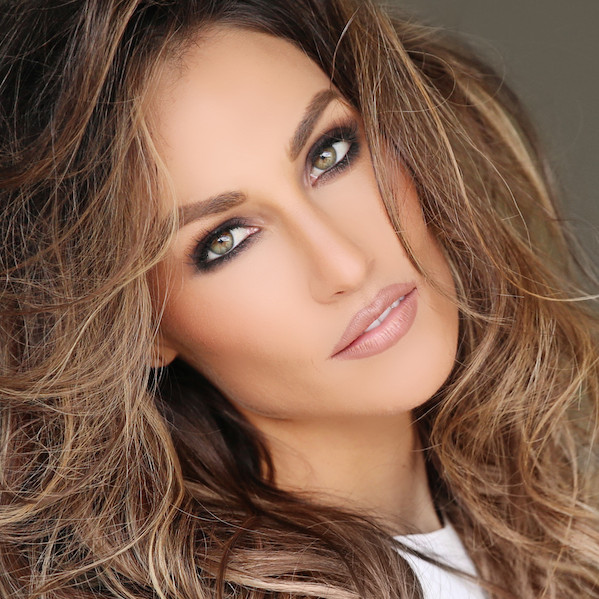 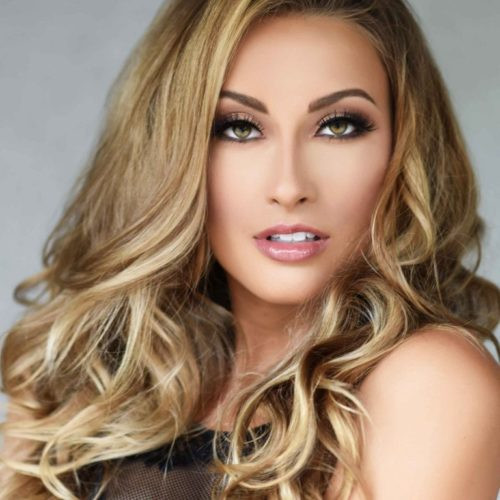 Ever since the crowning of Miss Oregon USA 2018, the contestants at the pageant have quietly expressed frustration with the Miss Universe Organization's lax residency requirements. One contestant recently posted online about her disappointment with the organization, the winner and her coach. (Read: How to React If You Don't Make Pageant Finals)

Matheson first expresses her pride in being an Oregonian and her decade of experience in the Oregon pageant scene. She then turns to address the Miss Universe Organization, which she calls not a business, but a pyramid scheme. She says that instead of empowering young women to be "confidently beautiful," the organization is only interested in making as much money as possible from the girls who compete.

She goes on to quote the residency requirements in the Miss Universe Organization contract, “I now reside and have resided in my state as my ‘permanent and primary residence’ for a period of at least six consecutive months immediately prior to the commencement of the state pageant… ‘Permanent and primary residence’ means my true, fixed and permanent domicile which I intend to make my permanent home…” She calls the organization to either get rid of the residency requirements or hold true to the contract they created.

She addresses the new Miss Oregon USA 2018, Toneata Morgan, with her disappointment. She uses Morgan's online footprint and an article written less than a year ago to show that Morgan has not lived in Oregon for six months prior to the state pageant. She pulls out a quote from the article directly from Morgan that says, "I would be honored to represent our state as Miss California USA 2017" and points out contradictions in statements made to different news sources.

She expresses her hopes for Morgan's reign by saying, "My hope is that you will learn from this mistake, do some self-reflecting and grow. Use your social media to truly inspire young women and show off the state of Oregon rather than promoting your own agenda and showing off your body." (Read: 10 Pieces of Unwanted Advice Every Contestant Receives)

And finally, Matheson denounces Morgan's coach by saying, "As a coach, you should be motivating your girls/clients to not only work hard and chase after their dreams but to do so with some integrity and honesty...The lessons you teach them shouldn’t only apply to pageantry, but they should be skills that they are able to take with them throughout life. Instead of showing the girls the easy way, why don’t you show them that hard work, dedication and perseverance are the keys to getting anywhere in life." (You can read the original blog post here)

About the controversy surrounding Morgan's win

Although Matheson is but one person's opinion, she speaks for a collective. Many Oregon USA contestants have expressed disappointment in the results of this year's pageant. Some have even gone as far to say, "this California girl is not our representative to the Miss USA pageant." (Read Full Story: Is It Ethical to Jump States to Compete in Pageantry?)

There has been no indication from pageant organizers that any action will be taken to remove Morgan from her reign as Miss Oregon USA 2018. What do you think? Should Morgan be allowed to compete at Miss USA representing Oregon? Let us know below!