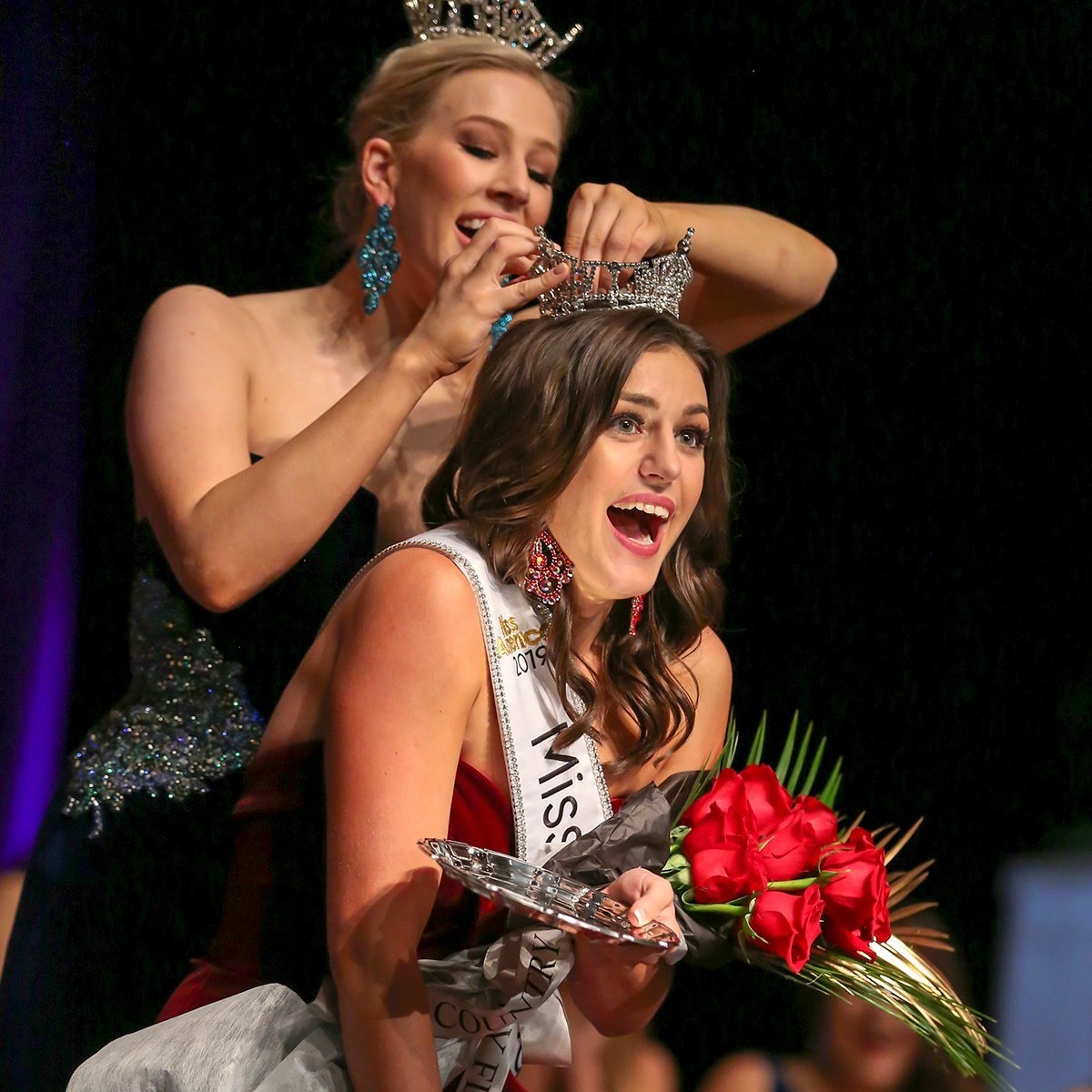 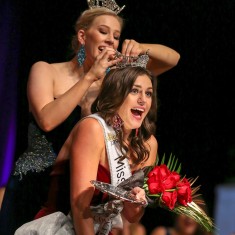 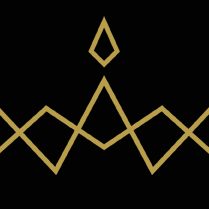 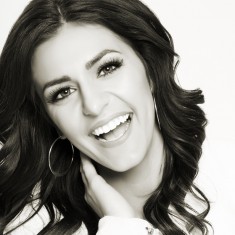 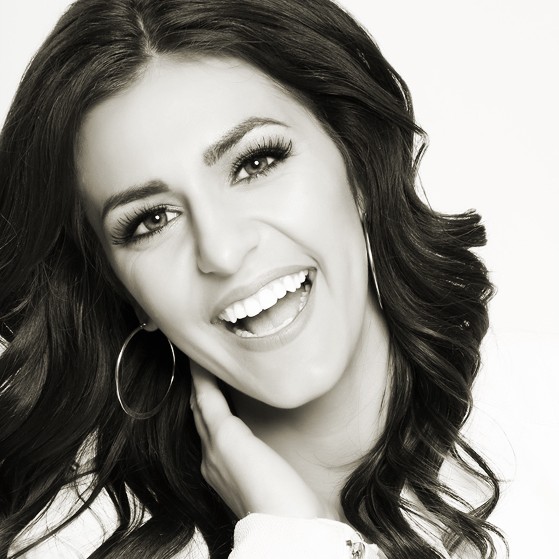 The Top 5 finalists at the Miss North Dakota 2019 pageant were:

Top 11 placements at the Miss North Dakota 2019 pageant were:

”The Board of Directors of the Miss North Dakota Scholarship Organization, Inc. has joined 25 other State Licensees in signing a Vote of No Confidence in the Miss America Organization Board of Trustees and the President/CEO.

While we vehemently agree that the actions of Regina Hopper, Gretchen Carlson, and Brent Adams warrant their immediate removal from their positions, this petition calls for the resignation of the entire Board of Trustees. Our delay in signing the petition was with the hope that the actions of the rest of the Board be fully investigated before their resignations were demanded. If the remaining Board Members also engaged in or were complicit in workplace bullying and harassment or any other forms of misconduct, we would be confident in also asking for their resignations.

Further, we found it crucial that a transition plan was in place before the removal of an entire Board of Trustees with the hope that the 2019 Miss America Competition could continue to be a once in a lifetime experience for the 51 Contestants traveling to Atlantic City in just a few short weeks.

However, after the events of the past 48 hours, our above concerns have been overshadowed by the immediate need to put a stop to the disgraceful treatment of Miss America Cara Mund. As we have stated before, we stand behind and support Cara, and are incredibly proud of the bravery she has displayed.

As our addition to the petition makes 26 signees, a majority, we hope the Miss America Organization Board of Trustees will respect the wishes of it (sic) largest and most active stakeholder group and resign, effective immediately.

We hope the Miss America Organization can move forward in a direction that puts the contestants and their commitment to education and personal development back in the forefront and the Miss North Dakota Scholarship Organization is committed to working together with all other 50 state licensees to make necessary changes at the national level moving forward.

How to compete in Miss North Dakota Scholarship Pageants?