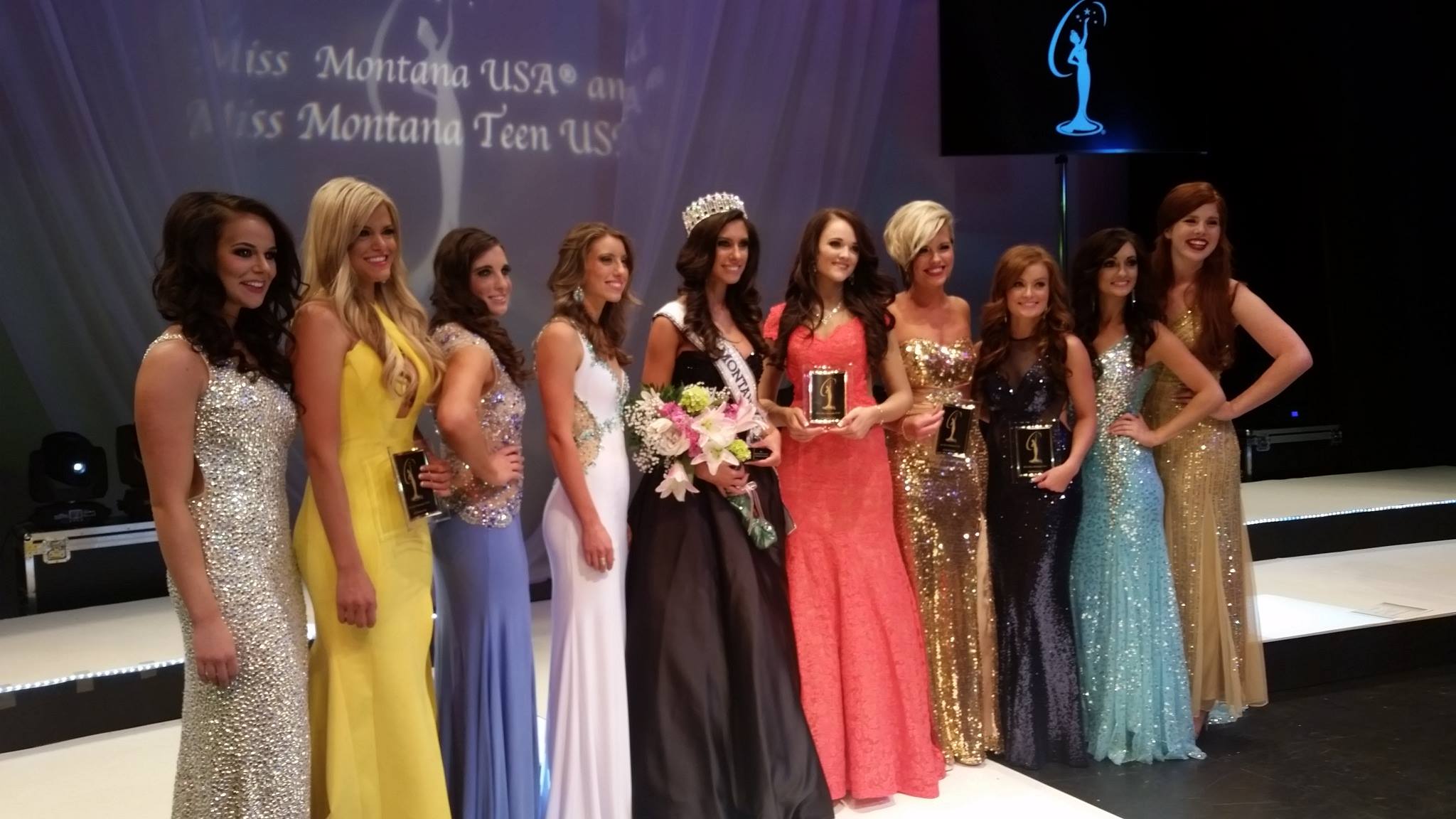 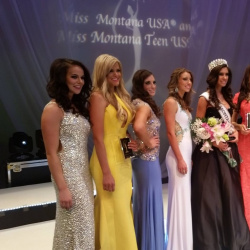 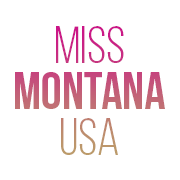 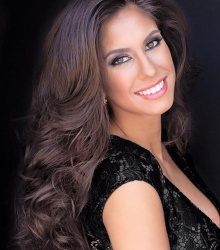 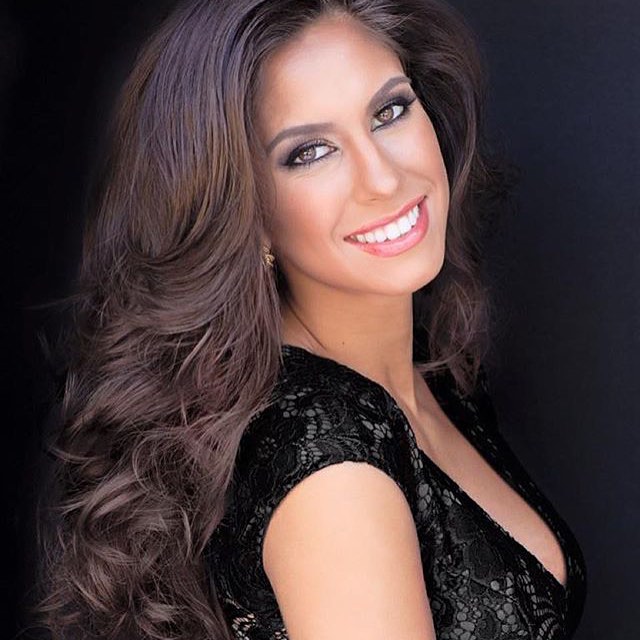 Sibahn was born on a rainy day in Orlando, FL. After her brother was born, her family moved to Dallas, GA, then again, a few years later, to her hometown of Frenchtown, MT. Her three youngest siblings; Venn, Rhoswen, and Carys were born shortly after. In high school, she started a women’s rugby club. As captain, she led her team in winning the State Championship! Since that time she continued her love for the sport by volunteering with Olympic Rugby teams and USA Youth Rugby. September 6, 2010 (exactly 5 years before winning Miss Montana USA), she competed and won her first pageant, Miss Montana Teen USA 2011. Currently, she is a personal trainer, model, and has appeared in feature films including “Fast Seven”, “Hunger Games”, “Insurgent”, and the upcoming film “Nice Guys.”

Soon she plans on training to become a stuntwoman. Sibahn is an advocate for children’s health/nutrition and supporting our military. She enjoys painting, reading books (especially on history) and shooting guns.