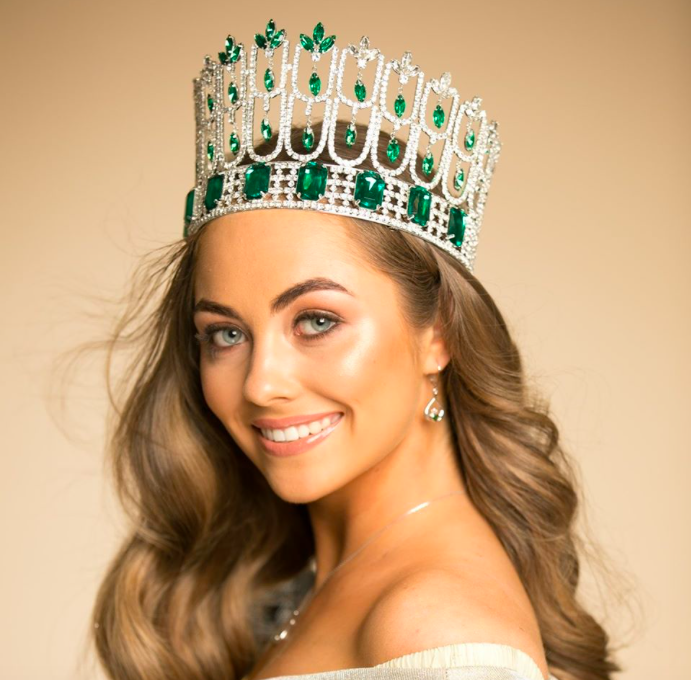 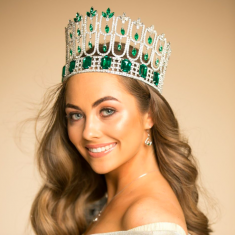 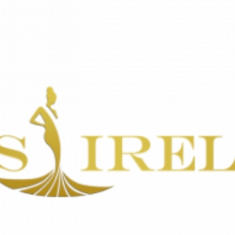 Miss Ireland is one of the World’s longest running beauty pageants established in 1947 it has been the launch pad for many well known successful , empowering women in Ireland. The winner of Miss Ireland represents her Country at the prestigious Miss World and in 2003 Rosanna Davison won the title of Miss World, for a full list of former Miss Ireland’s click our legacy tab. The competition has not only been successful for the overall winners of the coveted crown but also for finalists who have taking part who credit Miss Ireland in helping building their confidence, self esteem, interview & media skills all elements which they have gone on to use in their chosen professional careers.
Miss Ireland uses her reign to raise awareness and fundraise for charitable causes under the Beauty with a purpose title which is at the heart of the Miss World organisation. Since its inception Miss Ireland has raised hundreds of thousands of funds and awareness for various charities with a strong focus on Irish Children’s charities.
The competition is not just based on beauty; there are many other tasks which the winner must compete in to win this crown such as her beauty with a purpose work, interview, fashion, sports, talent and social media skills.
In addition to Miss Ireland the organization run the successful Mr. Ireland event which sees the winner represent Ireland at MR World, a title which Ireland won in 2010 with Kamal Ibrahim. Click our Mr. Ireland tab for more details.
Since 2010 Miss Ireland has been organized by Brendan Marc Scully & Sean Montague and continues to be one of event highlights on the Irish social calendar.
Miss World is one of the world’s biggest TV shows which is broadcasted to over 140 Countries and has been in existence since 1952. Miss World was founded by the late Eric Morley and is currently owned and organised by his wife Julia. The event hosts a top prize of $100,000 and every year attracts thousands of entrants in over 120 Countries. Prolific winners of Miss World include Aishwarya Rai, Mega Young, Privanka Chopra and Rosanna Davison who have all made themselves successful in the entertainment, modelling industry. Other former Miss World contestants who have since made success include Halle Berry and Michelle Yeoh.

How to compete in Miss Ireland?