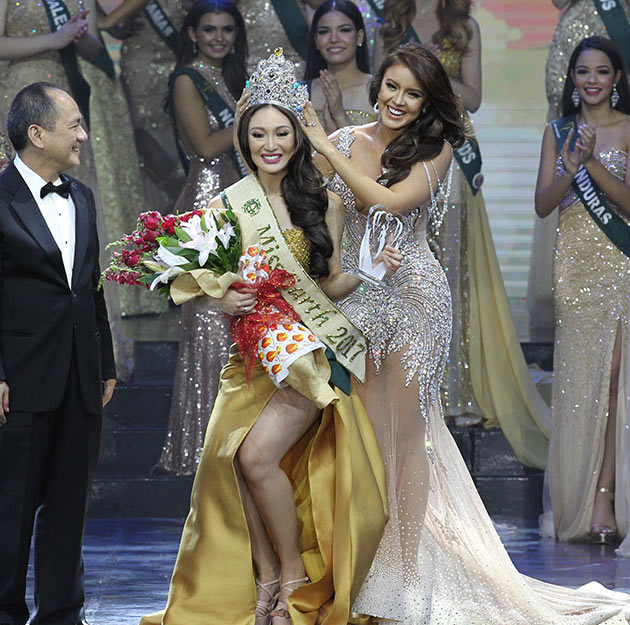 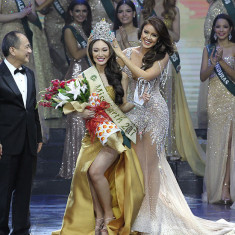 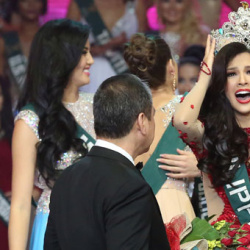 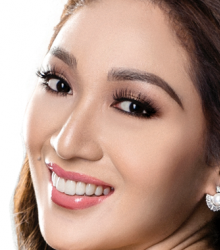 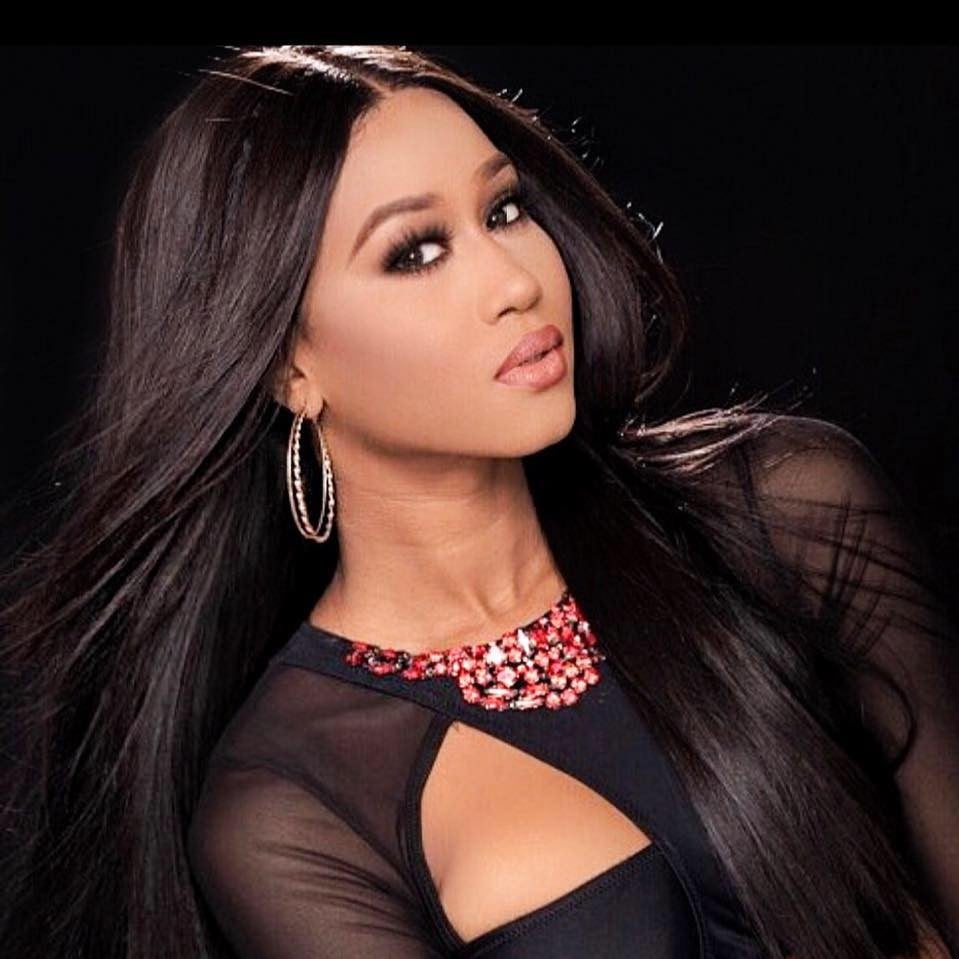 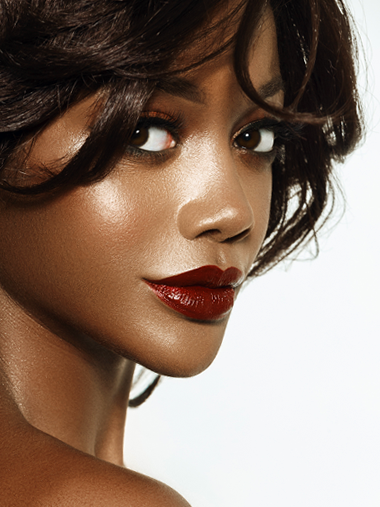 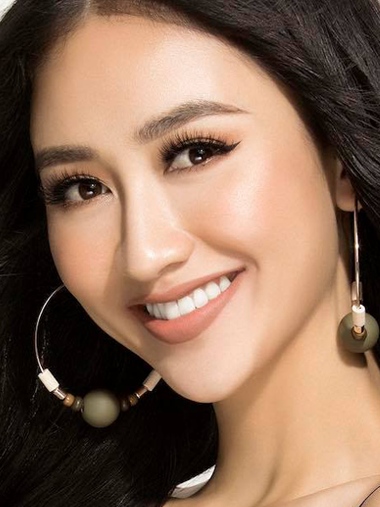 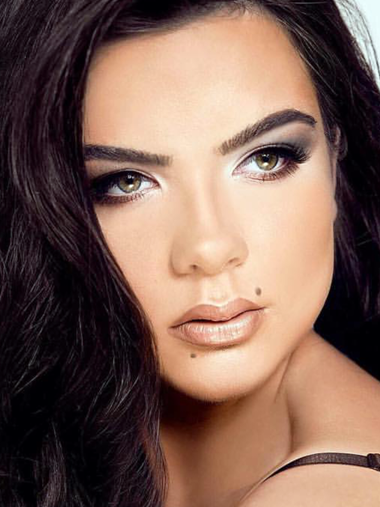 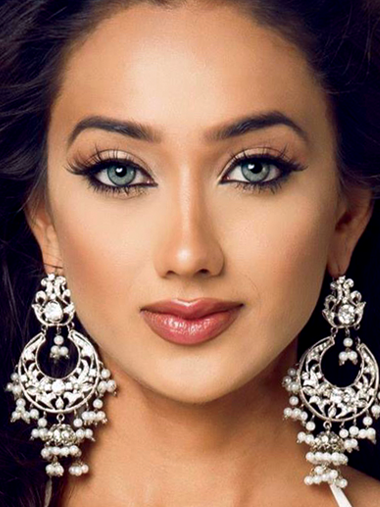 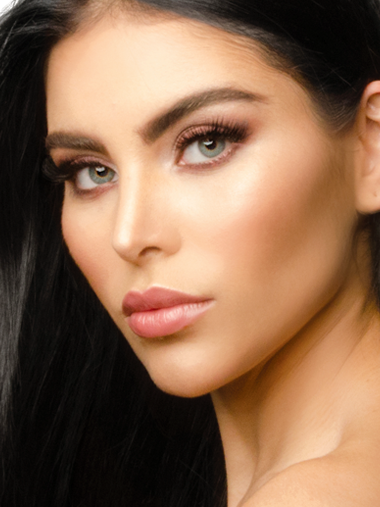 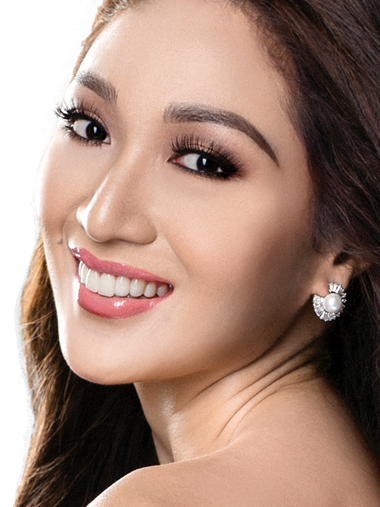 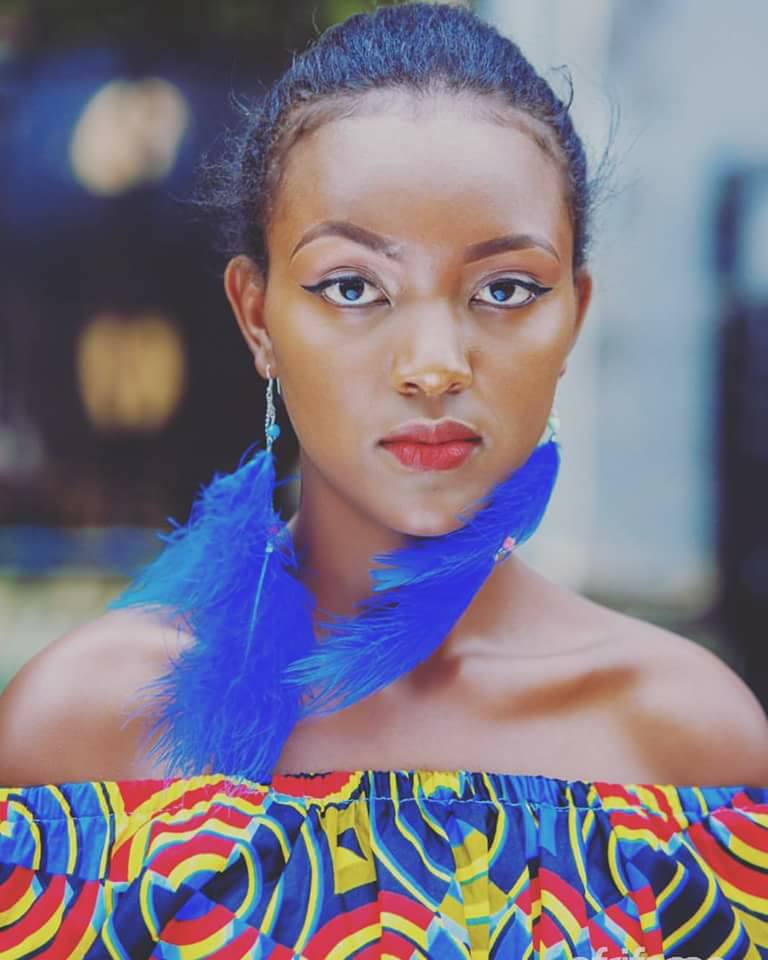 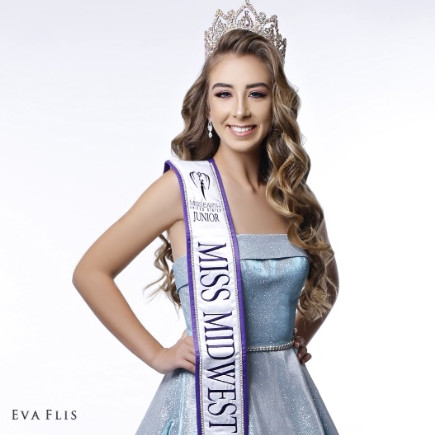 Miss Philippines Karen Ibasco was crowned Miss Earth 2017 in front of many of her compatriots at the Mall of Asia Arena. She received the title by the hands of Miss Earth 2016, Ecuador's very own Katherine Espin.

This year's pageant took place in the Mall of Asia Arena, located in Pasay, Philippines. The national candidates offered an outstanding opening as they introduced themselves dressed as heroines.

Many stood in shock as clear crowd favorites and front-runners such as Puerto Rico, Ecuador and Panama were left uncalled after their outstanding participation in the pageant.

Shortly after the announcement, the ladies strutted their own during the swimsuit competition where we could appreciate an impeccable performance from the titleholders, but it was not until the judges narrowed the semi-finalists to eight when we could appreciate them individually.

The Top 8 included Australia, Philippines, Thailand, Venezuela, Colombia, Czech Republic, Netherlands and Russia.The semi-finalists then advanced to a question and answer portion where they had to pick a hashtag and then explain it in the most coherent manner possible.

Colombia, Australia, Philippines and Russia were then chosen to be part of the final four candidates competing for the Miss Earth 2017 title. After the final question and answer portion, the judges then made their decision. The Miss Earth Air title was then awarded to Australia, followed by the Miss Earth Fire title given to Russia.

Ultimately, there were only two ladies standing, and James Deakin announced the Philippines as Miss Earth 2017, which consequently made Colombia, Miss Earth Water. Karen Ibasco is the third Philippine beauty queen to conquest the Miss Earth title in the last four years, demonstrating that the country's beauty status as a powerhouse is here to stay for years to come.

Although the contestants recently competed in a preliminary swimsuit competition, Miss Rwanda Earth 2017 opted to wear a more conservative choice. And by conservative, Honorine Hirwa Uwase wore a yellow dress.

Uwase did not give a reason for choosing not to wear a bikini for the swimsuit competition. Even when approached about her decision, Uwase smiled and remained silent. Until 2016, it was not customary for Rwandese titleholders to wear bikinis, even at the international competitions.

The 2016 Miss Rwanda, Colombe Akiwacu, broke tradition when she debuted in a bikini on the Miss Supranational pageant stage. The bikini certainly did cause waves within the Rwandese community, so Uwase's decision not to wear a bikini during the competition may be a nod back to tradition for Rwandese women. Uwase did not get selected for a preliminary competition award.

In total there were 87 women vying for the title of Miss Earth 2017 and they competed in the month long competition.

Lauralyn's headshot is full of personality. From the enticing expression and sly smile to the commanding earrings, the photo grabs your attention. Being able to convey this amount of confidence through a photo shows you are comfortable in front of a camera, a big must in being an international titleholder.

A great way to pull off wearing an earring this big in a headshot is to take a page from Lauralyn's book and only show one. With this much shine, one earring adds plenty of sparkle to a photo this close up. Show off the pair on stage with an updo and high neckline evening gown.

Hands can be risky in a headshot. When used without meaning, hands can ruin an otherwise gorgeous photo. Bianca used her hands expertly.

Her hand is delicately placed to draw the eye to her strong jawline; a great strategy for a close-up photo. Her finger is pointing, which guides you from her jawline up to her eyes. This highlights Bianca's eyes, resulting in a stunning photo.

This is a totally different look from Andreia's look in the headshot she submitted for Miss Earth United States 2017 as Miss Massachusetts. This shows that Andreia is versatile look. Her deep stare and pouty lip create a mesmerizing expression that keeps your attention.

When a photo is simple but done perfectly, the result can be incredible. With neutral make-up and no accessories, Bonita let the talent of the photographer speak for itself.

One of the reasons this photo works so well is the pose. Bonita tilted her head back slightly, which show off her long neck. This type of pose is great for appearing long and lean, even in a headshot.

The new Miss Earth Water looks like a modern-day Barbie in her headshot. The pastel makeup highlights her pale eyes and gorgeous smile. Her eyebrows are perfectly shaped, which help create the ideal smoky eye.

Juliana not only brought back an elemental queen title home to Colombia, she took home the silver in the Miss Photogenic competition voted on by fans like you! With a stunning headshot like this, it is easy to see why!

How can you not smile when you look at this photo? Lessie embraced her bubbly personality and it shined through in her headshot. Her smile is wide and vibrate.

Her statement earrings add another pop of color to the photo. The shade of blue complements her eyeshadow. Paired with thick winged eyeliner, the look is girly and youthful. The look is perfect for the 18-year-old contestant.

If you have red hair, use it in your headshot. Red is not a common color, so it automatically stands out in a sea of brown, black and blonde. Brooke embraced her inner Jessica Rabbit with curls, a bold brow and perfect liner.

Again, hands can be tricky. Brooke was careful and placed her hand right under her jawline to highlight it. In addition, she made a clever move with a ring as her accessory. It ties her hand into the shot seamlessly.

Another incredible but simple photo. Viktoria let her natural beauty shine through with a straight-on pose, pouty lip and killer smize. She paired a bold brow with thick lashes and dark eyeshadow to help her eyes pop. A simple, pale pink gloss ties the look together.

This is such a soft, warm photo. Akani has a gorgeous smile and she let be the star of her headshot. The angle of the photo also accentuates her heart-shaped jawline.

It is important to remember to match your headshot to the pageant. For example, you do not want to submit a heavily edited photo with caked on the makeup for a pageant that has a clear eco-friendly mindset. Her natural earth-toned makeup is perfect for the pageant in which she was competing.

While she went with a similar angle to Miss Earth Belgium, her small earrings work better for the photo. They add just a small amount of sparkle and instead allow 100 percent the attention to be on Karen's face. Combined with her fresh makeup and smile, the look makes for a timeless and effortless headshot.

A 3/4 headshot is a fantastic way to highlight the eyes and cheekbones. Erika takes that tip and went one step further by choosing a headshot that was framed differently compared to many contestants. She is positioned in the upper left-hand corner of the photo while most of the other contestants are centered. The move helps her headshot stand out in the crowd to help catch the judges' attention.

A dark red lip, perfect for fall/winter, is a girl's best friend when done correctly. Paired with a smoky eye, the look is dramatic and glamorous.

A great way to ensure you are never overdoing your makeup is wearing only one trend at a time.  Le Thi Ha Thu's wing eyeliner adds just enough drama to the orange and peach toned makeup. Her skin is glowing and her smile is radiant.

The look helped her take home the gold medal in the Miss Photogenic competition. She won another gold medal in resort wear, bronze medals in talent and long gown competitions and placed in the Top 16.

Ninoska made her country proud bringing home Venezuela's 13th consecutive placement. In addition, she's bringing back some impressive hardware with five medals from the preliminary competitions.

She won gold medals in the resort wear, long gown and national costume competitions. Her performance in the swimsuit competition earned her a silver medal. Finally, Vasquez's fifth medal was a well-deserved bronze in the Miss Photogenic competition.

With cheekbones like this, I have to agree she is one of the most photogenic delegates this year. Further proof of how flattering a 3/4 shot can be, this puts her cheekbones front and center. Her makeup is simple but elegant, which allows the natural beauty to be the star of the photo.

Did Tyra Banks herself teach these ladies how to smize, because they are killing it! It is nearly impossible to look away from Ramina's breath-taking eyes. She enhanced her natural beauty with impeccable eyeliner and lashes. Her rosy lip complements her green eyes while allowing them to remain the focus of the photo.

Her statement earrings are the embodiment of the term. Normally, an earring this ornate would be distracting in a headshot. However, paired with very simple but classy makeup, the combination is perfect.

Now if only I could get my eyebrows to look this good, I would feel like I have my life together a little more...

This is proof that old Hollywood glamour is a timeless beauty trend. Sophie's headshot is simply stunning. Her gaze is mysterious, captivating and full of such expression that one wonders what she is thinking. While this look has been seen many times in headshots, Sophie's modern makeup choices revamp and personalize this look to land her in the number one spot.

She drew additional attention to her gaze with a dramatic smoky eye paired with a nude lip. The nude lip was one of the best choices in modern makeup history. Traditionally, Hollywood glamour means a dark red lipstick. Ditching the red for the nude kept 100 percent of the attention on her eyes and made her expression much more impactful and memorable.

How to compete in Miss Earth?