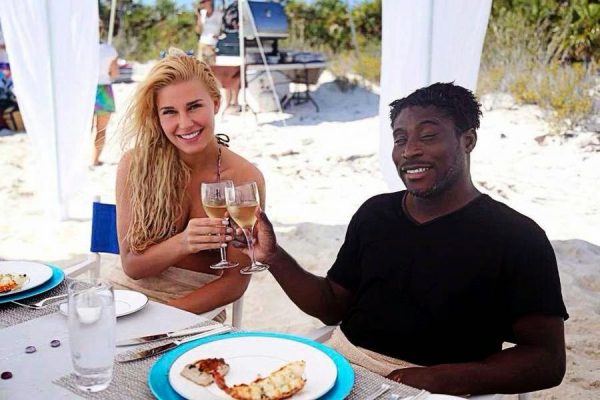 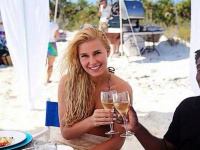 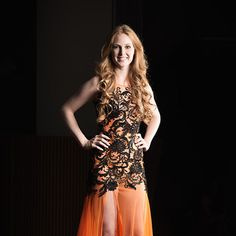 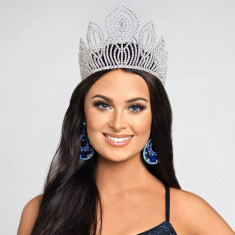 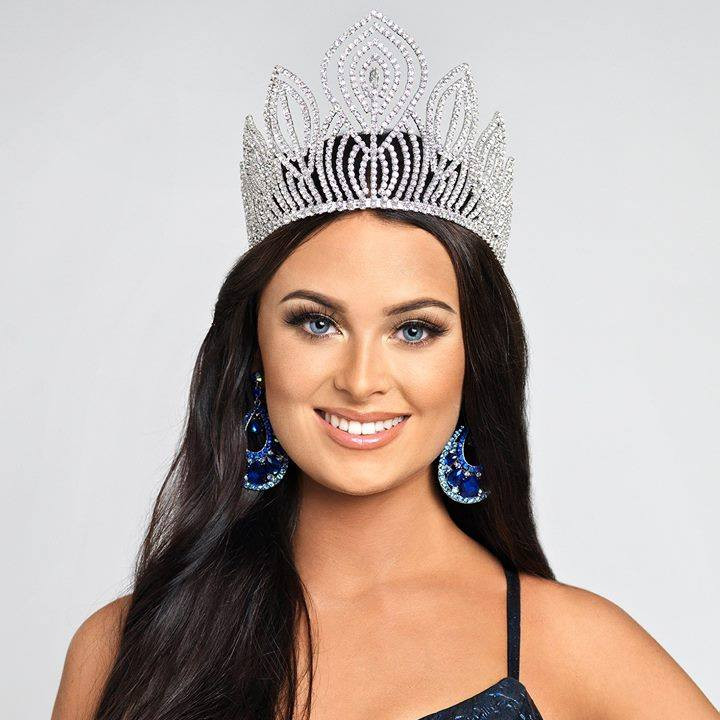 Christina Mikkelsen, a Danish beauty princess, won the title of Miss Denmark 2016 and represented her country at the latest Miss Universe 2016 held in Manila, Philippines. She recently lost her crown for being involved in a criminal investigation of her former boyfriend.

Mikkelsen won her first beauty title as Bride of the World in 2012 where she represented Denmark in Macau. In 2013, she met her former boyfriend, Teoderin Obiang, the president’s son of Equatorial Guinea, through an event representing her beauty organization. She described their first meet up to have good conversation and good chemistry.

Teoderin Obiang has been accused of money laundering which involved expensive yachts and luxurious properties across the globe. He is alleged to have looted his country a whopping $115M since 2004. Obiang is due to stand trial in French court for money laundering and corruption.

Face of Denmark Strips Mikkelsen of her Crown

The Face of Denmark organizers have stripped off Christina Mikkelsen’s crown as Miss Denmark with her involvement in the criminal investigation as the main reason. In addition, Christina accused the organization of forcing her to lose weight. A representative of Miss Denmark said she was only asked to lose eight pounds in preparation for the Miss Universe competition this year.

Christina took her thoughts to Instagram where she posted on her account a brief message about the recent events. She extended her thanks to her fans, family and friends who have supported her in the last few months of battle with the organization. She firmly states she does not regret speaking her own mind even if she had to lose her beauty title and her crown.

Her last message stated, “We grow throughout life, and I must say that I have learned incredibly much here lately. No one should ever tell us we are not good enough. We are good enough just as we are.”

How to compete in Miss Denmark?