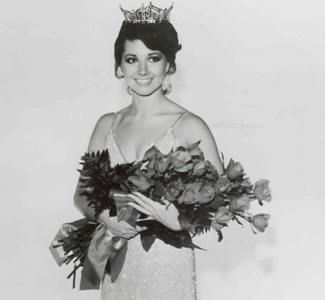 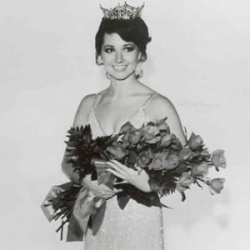 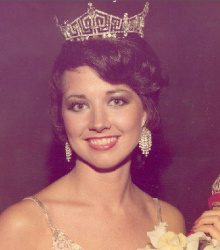 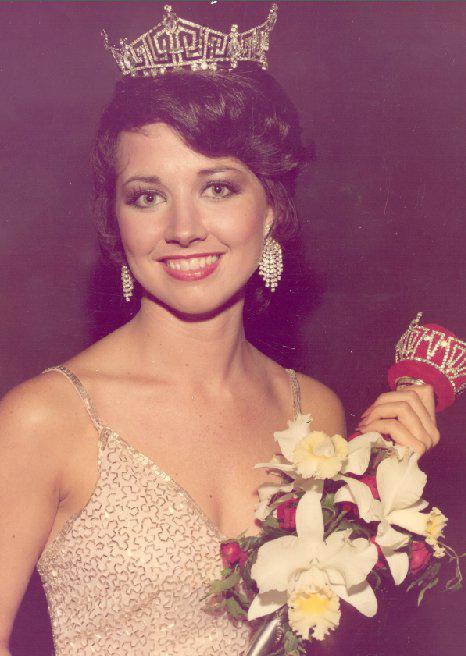 Miss Arizona, Brenda Strong, went on to be an actress in Desperate Housewives.

Miss Washington, Doris Hayes, became the first African-American to win a Preliminary Award with a Talent win. She made the Top 10.

Miss Arkansas, Lencola Sullivan, was the first African-American contestant to place as a runner-up at Miss America. She also won the second Preliminary Award for Swimsuit.