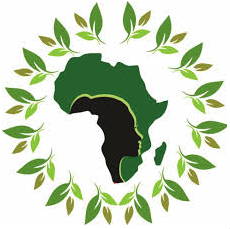 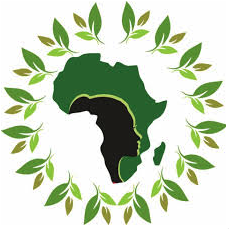 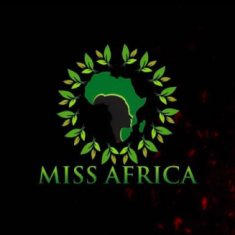 In its bid to expand its tourism sector, Liberia is to host the continentally-acclaimed 2020 Miss Africa beauty pageant on December 27, 2020. This is the first time the event will be taking place in the country.

Queens from fifty-three African countries are expected to converge in Monrovia in May to join their Liberian counterpart in competing for the prestigious Miss Africa crown.

The contestants will display their beauties, cultures, and intellects, while the competition is expected to produce a queen, who will be the ultimate winner of the pageant, followed by the "first and second princesses".

The hosting of the Miss Africa pageant is a joint effort of the government of Liberia, through the Ministry of Information, Cultural Affairs and Tourism, and the Miss Africa organizing committee headed by its Chairman and Chief Executive Officer, Lionel Neo Mashishi.

The 2020 pageant is geared towards showcasing Liberia's tourism potential, given the prominent historical role of the country on the African continent, a statement issued by Liberia's Ministry of
Information, Cultural Affairs and Tourism said.

Women between the ages of 18-30 who are single can compete.

How to compete in Miss Africa?