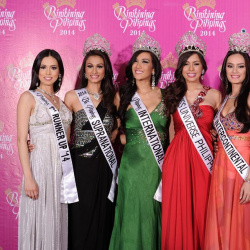 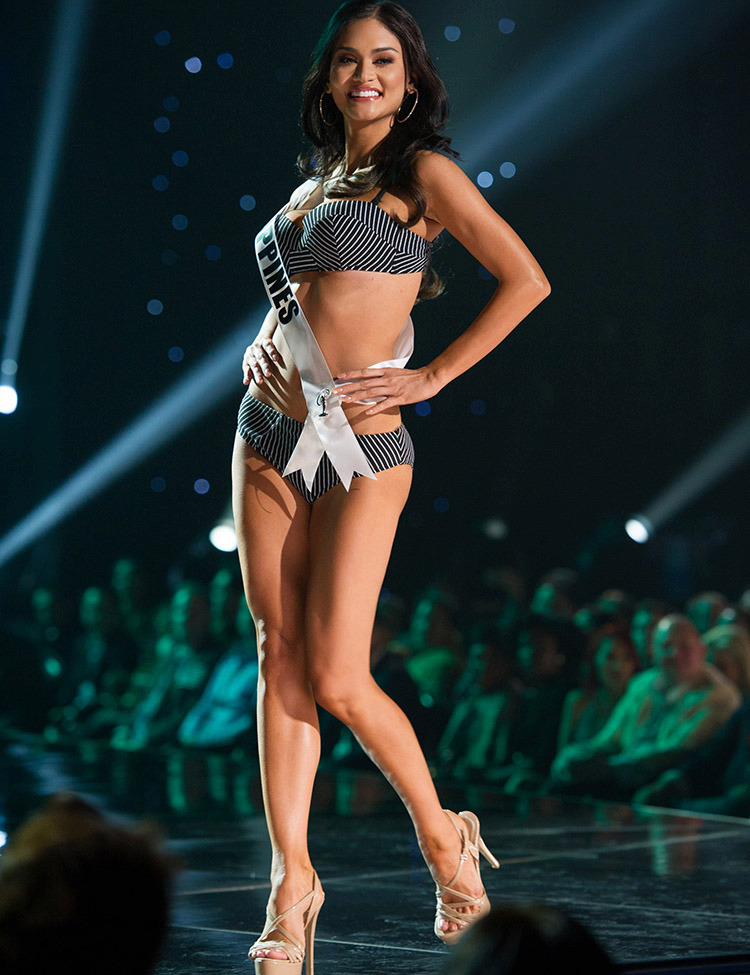 Today is the 2014 Binibining Pilipinas Pageant. The Super Bowl of pageants in the Philipines. By the end of night there will be five new titleholders. Yes you read that correctly. FIVE! These five women will have the honor of representing the Philipines in some of the largest international pageants. Miss Universe, Miss International, Miss Intercontinental pageant, Miss Supranational and Miss Tourism Queen International.

With the success of this past year, these incoming titleholders have some big heels to fill. Joanna Cindy Miranda made it to the Top 10 at Miss Tourism Queen International, Ariella Arida was 3rd Runner-Up at Miss Universe, Bea Rose Santiago won Miss International and Mutya Johanna Datul won Miss Supranational.

These may not seem like a big deal to those outside of the pageant community or Philippines but these women bring pride and joy to country still trying to recover from Super Typhoon Haiyan. Just like the Boston Red Sox who brought home the Commissioner's Trophy six months after the Boston Marathon bombing, these titleholders help to rekindle the spirit lost by the storm and play a small part in the healing process after a tragedy.

In attendance at this year's pageant will be Miss Universe, Gabriela Isler. Not only will Gabriela be judging the pageant and helping to crown this year's winners but she will also help with the ongoing relief and rebuilding efforts.

How to compete in Binibining Pilipinas Pageants?