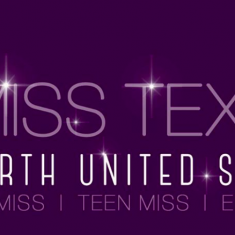 Message
Miss Texas Earth and Miss Teen Texas Earth is known as "Beauties for a Cause" our representatives stand as advocates for environmental issues. The Earth Pageant System is one of the three largest in the world. The two winners will represent their state at nationals, and receive over $5,000 in prizes, including an all inclusive trip to the National Pageant to represent Texas at the Miss Earth United States and Miss Teen Earth Unites States Pageant in Summer 2014.

Miss Texas Earth has 4 phases of competition: interview, onstage question, evening gown and swimsuit. In order to compete for this pageant you must be between the ages of 12 and 34 and a female who has never been married and who is not currently pregnant and has never been pregnant. 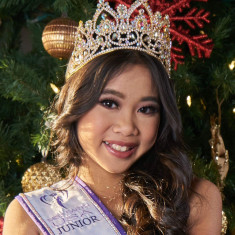