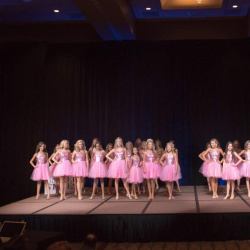 The Miss American Samoa United States Organization is the Official State Preliminary and Representation of American Samoa to the Miss United States national pageant, which will be held in Las Vegas during Summer 2016. We provide a lifechanging experience for young, vibrant women, striving to empower our young ladies to become active participants in her community while nurturing and promoting a cause meaningful to her.

American Samoa, Hawaii, Guam, and Northern Mariana will hold their pageant together on Oahu, Hawaii, from 29 - 30 April 2016.