Olga Kurylenko, a Ukrainian-born actress and model, went from sharing a cramped flat with her aunt, uncle, grandparents and cousin to starring as a Bond girl opposite Daniel Craig.With the international success as Bond Girl, Olga also made appearances on various TV productions in Russia and Ukraine. In 2012, Olga Kurylenko was cast as Julia, supporting role in the Sci-Fi adventure Oblivion (2013) opposite Tom Cruise and Morgan Freeman. 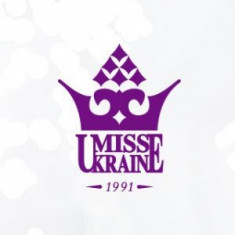