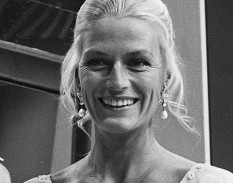 Nina van Pallandt has appeared with Richard Gere in American Gigolo and Jeff Bridges in Cutter's Way. She also appeared in several Robert Altman films during the 1970s, including The Long Goodbye, A Wedding, and Quintet. In 1969, she sang John Barry and Hal David's song "Do You Know How Christmas Trees Are Grown?" in the James Bond movie, On Her Majesty's Secret Service, starring George Lazenby. During 1969 and the early 1970s she appeared as a guest on several episodes of The Morecambe & Wise Show for BBC television, and in the later 1988 Tales of the Unexpected episode "A Time to Die". She judged the Miss World 1970 pageant. 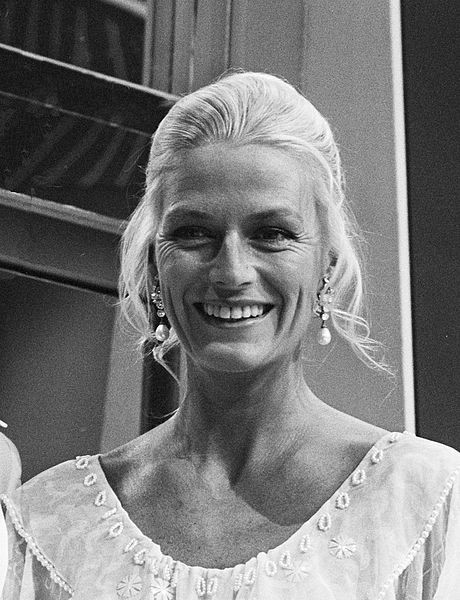